The Realme Pad Mini India launch timeline has been revealed, just days after the upcoming tablet’s images and specs leaked online. Moreover, details about the tablet’s color variants have been tipped before the device’s official unveiling. Last year, Realme launched the Realme Pad in India and other regions. It turned out to be the best Android tablet for budget-conscious buyers.

Still riding high on the success of its Realme Pad, the Shenzhen-based tech company is now prepping to bring the Realme Pad Mini into the Indian market. Last week, the Realme Pad mini tablet’s images and specs popped up on the internet. These press renders were originally shared by Smartprix in collaboration with Steve Hemmerstoffer (@OnLeaks). Moreover, the tablet has already bagged the NBTC Certification. Now, MySmartPrice has teamed up with tipster Mukul Sharma to shed some light on the Realme Pad Mini tablet’s India launch timeline.

The Realme Pad Mini will launch in India in March 2022. Moreover, it is likely to make its debut in the country second half of the month. Also, the tablet will be up for grabs in an eye-catching Silver color option. Other key details about the device have already been making the rounds online. So, let’s check out what the upcoming Realme tablet has to offer in terms of specs and features.

The Realme Pad Mini will reportedly feature an 8.7-inch display, which could either be a TFT or an IPS LCD screen. For optics, the tablet will come with a 5MP front shooter for capturing selfies and video calling. Aside from that, the tablet will house an 8MP rear-mounted camera. The Realme Pad Mini will pack an Unisoc T616 chipset under the hood. Moreover, this processor will come with 4GB of RAM. The device could ship with 64GB of onboard storage. 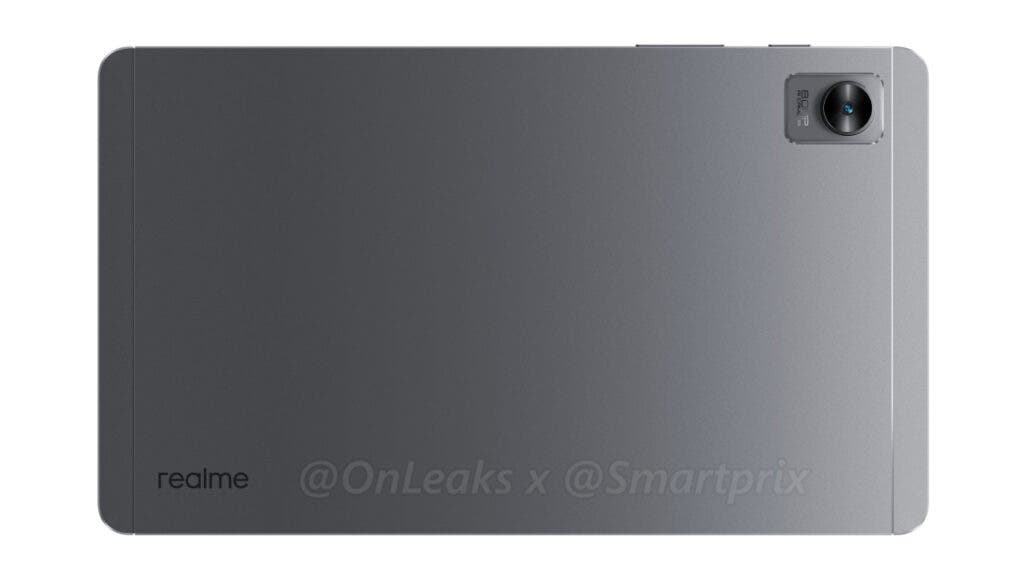 However, Realme could introduce more variants at launch. The device will probably support microSD cards. A robust 6,400mAh battery unit with 18W fast charging will be powering up the Mini. The tablet will have a USB Type-C port for charging. Lastly, the tablet is 7.6mm thin, and it boots Android 11. For connectivity, the tablet could support GLONASS, GPS, Bluetooth 5.0, Wi-Fi 802.11 ac (2.4GHz/5GHz), and 4G LTE.

To recall, the Realme Pad retails for INR 13,999. So, the Mini is likely to carry a slightly more affordable price tag. More vital pieces of information about the upcoming Realme tablet are likely to surface online in the coming days.

Next A OnePlus Phone With Dimensity 8100 SoC To Launch Soon, See Specs