Android 13 continues to appear little by little, months ahead of rollout. True to form, Google rolled out the first beta for Android 13 developers at the beginning of February. This first test version confirms the return of dessert names. The update is indeed titled “Tiramisu” in reference to the Italian dessert.

While digging through the update’s code, Esper blog expert Mishaal Rahman unearthed the arrival of a new feature with Android 13. According to clues found in the firmware, Google will finally make it possible to fix the flashlight brightness intensity on android phone.

This option, present on iOS for several generations; allows you to reduce or increase the intensity of the flashlight through the interface. As a reminder, all smartphones offer a “torchlight” or “flashlight” function. The option uses the camera’s LED flash to emit a beam of light. This is a function that is widely in use on a daily basis. 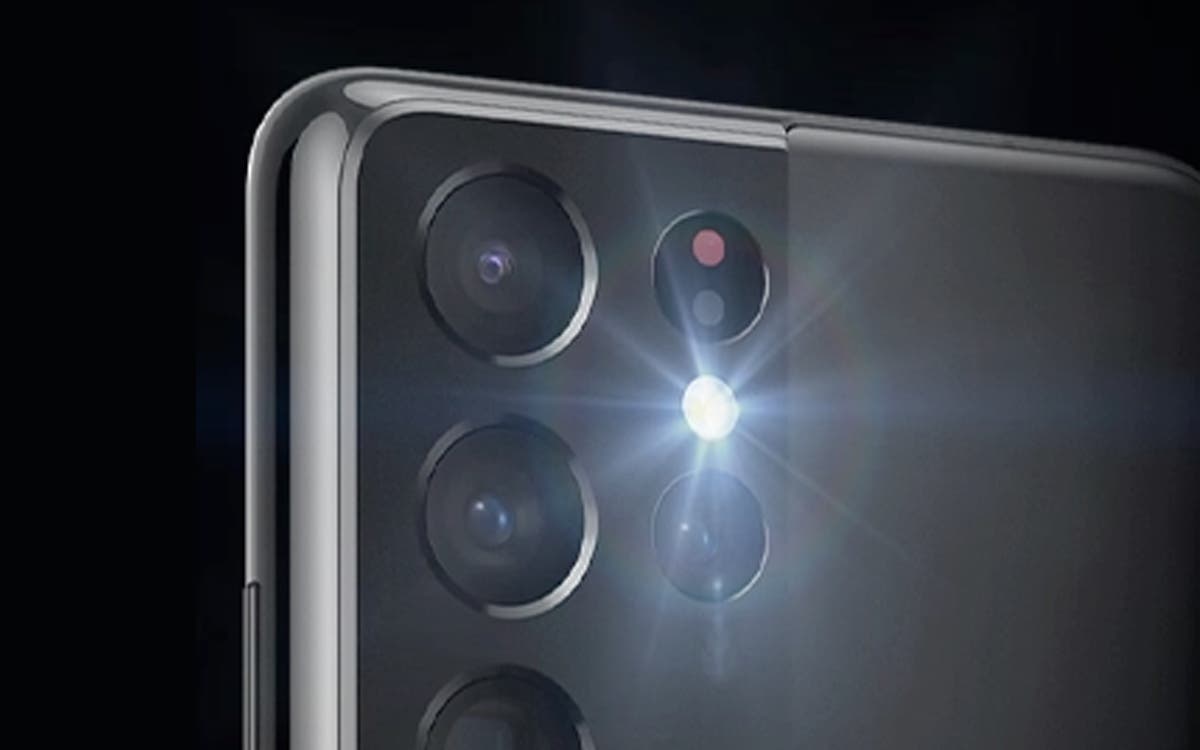 Among other API additions, Android 13 introduces the getTorchStrengthLevel and turnOnTorchWithStrengthLevel methods to the CameraManager class. The first method returns the brightness level of the LED flash, while the second method sets the brightness level of the LED flash from a minimum of ‘1’ to a maximum determined by the hardware. Previously, apps could only toggle the flashlight on or off using the setTorchMode API, but with these new APIs in Android 13, apps can more granularly control the flashlight brightness.

Mishaal Rahman explains that he found two new programming interfaces (APIs) in the code of Android 13. The title of these APIs suggests that Google will finally let Android users adjust the light intensity. There is indeed an API called getTorchStrengthLevel (“increases the intensity level of the torch”) and an API called turnOnTorchWithStrengthLevel (“turns on the torch with a predefined intensity”). memory the previously established settings. 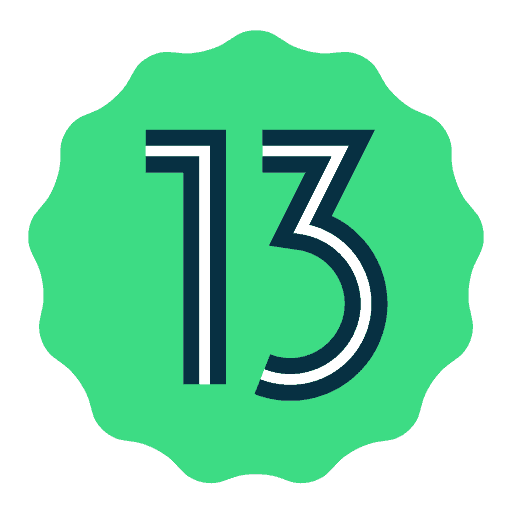 “Not all devices running Android 13 will support flashlight brightness control,” warns Mishaal Rahman. He believes that this new setting will require an update to the interface that allows the camera to communicate with the operating system.

For now, the latest versions of this interface have not yet integrated the novelty. According to Rahman, it is possible that the option will first be reserved for smartphones in the Google Pixel range . We tell you more about Android 13 as soon as possible. While waiting for more information, do not hesitate to give your opinion in the comments below.