Sony and Honda have announced an alliance to manufacture electric cars. Both companies, of Japanese origin and giants in their market segments, will form a new company through; which they will jointly develop and market “high-value battery electric vehicles”.

The formation of the new company has not yet been finalized, they explain in a statement, but both companies have signed a memorandum of understanding that establishes the intentions of their new alliance.

The new company will finish forming this year, according to Sony and Honda, and its goal is to develop and sell its first electric car in 2025. In addition, they detail that Honda will manufacture the first model; while the new company will be in charge of design, development and sales; and Sony will develop the mobility services platform for the car.

In this way, the alliance will take advantage of the experience of each company in its corresponding segments. Manufacturing and marketing of cars from Honda, and capabilities of image sensors, telecommunications and entertainment from Sony. 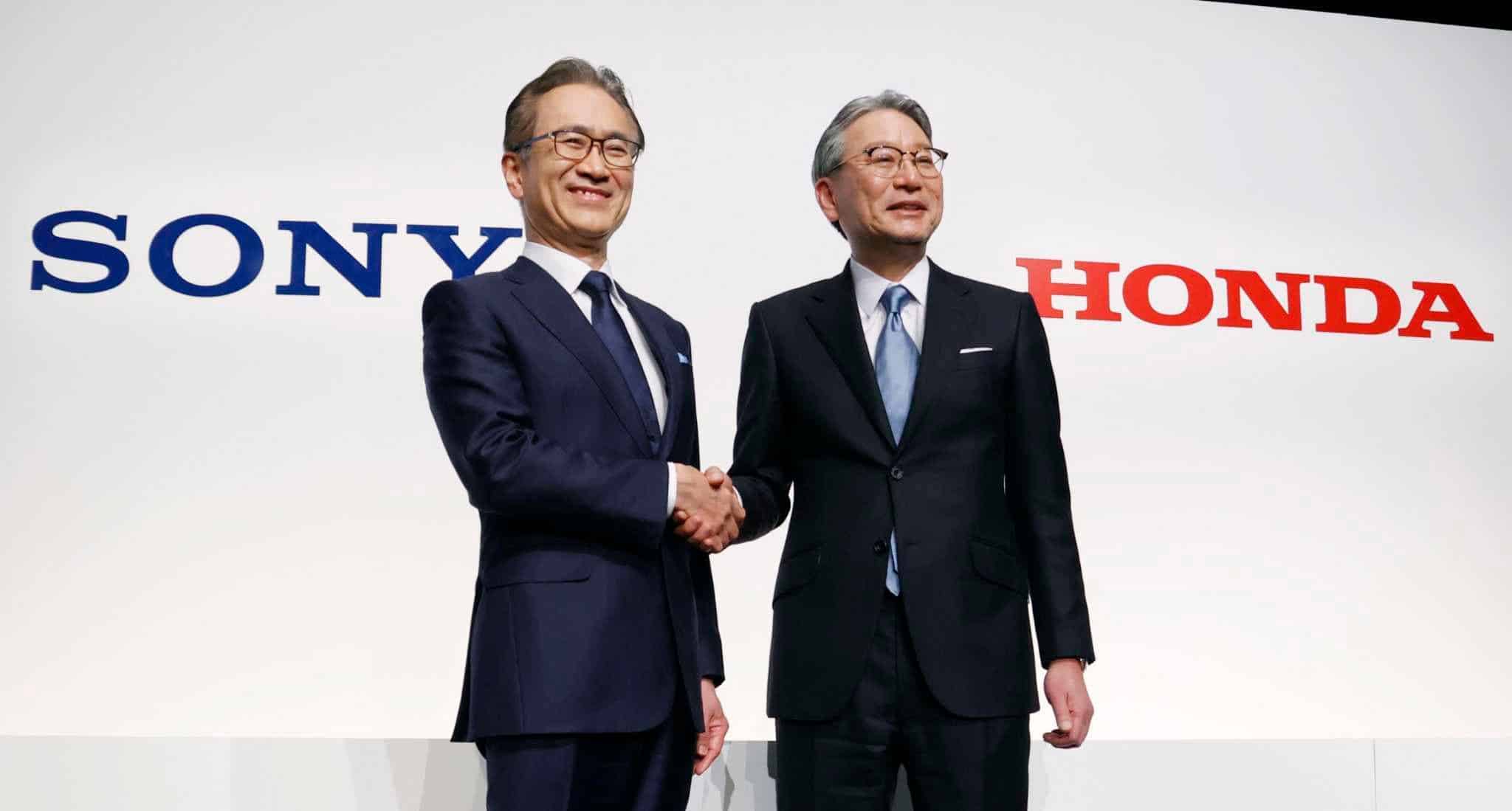 Kenichiro Yoshida, CEO of Sony, said about the alliance with Honda: Through this alliance with Honda, who has accumulated extensive global experience and achievements in the automotive industry over many years and continues to make revolutionary advances in this field, we intend to build on our vision of “making the space of mobility is emotional” and contribute to the evolution of mobility focused on safety, entertainment and adaptability”.

On the other hand, Toshihiro Mibe, CEO of Honda, assures that the new company “will aim to be at the forefront of innovation, evolution and expansion of mobility throughout the world, adopting a broad and ambitious approach to create value that exceeds the expectations and the imagination of the clients”.

It is worth mentioning that this is not the first time that both companies share their intentions to enter the electric car segment. In 2020, Sony presented the Vision-S, its first electric car concept; which although it was first said that it had no development and marketing plans; it was later confirmed that it would hit the streets. Furthermore, in early 2022 Sony unveiled its second concept; the Vision-S 02, and confirmed its plans to establish its Sony Mobility Inc.

On the other hand, Honda’s electrification plan aims to stop selling gasoline cars by 2040. In fact, it has already shown its first electric SUVs under its new brand; and has even started autonomous driving tests; with a view to to put its first self-driving cars on the streets as soon as 2022.

Next Elon Musk Explains Why Ukrainians Should Use Starlink With Caution