In our daily life, there will be some random crashes endangering your phone all the time. It could be a drop of your smartphone on the floor or a hit from the falling objects. In comparison with conventional smartphones, the rugged phones are certainly stronger to endure such crashes or dropping. The Ulefone rugged phone Armor X10 is said to be solid enough to withstand sudden shocks and the professionals tried to emulate some life crash tests to prove its durability. They have made a video of some life scenes to cause distress to the phone, in order to find its real sturdiness.

In the first test, the tester attempted to use the stapler to crush the Armor X10, resulting in bent nail, but the screen is unaffected. Then they tried to scratch the camera back and forth with a screwdriver. However the camera keeps its smooth and glossy surface after just being wiped by a cloth. In a similar way the screen also gets scratched with a knife too.  The piece of sticky note has obviously been cut through, but the screen still remains intact. To further test the firmness of the screen, the tester even sliced the apple on it with a large knife. Still the screen is perfect for any operation without any scratches present.

Since the Armor X10 can endure various scratches and pressure, what about its ability against shocks and sudden drops ? In the test they placed the walnuts in a row and used the rugged phone to crush them one by one. Though the nuts are smashed, the phone seems to be hardly affected. But what if the device is put in a bucket filled with sharp nails, calipers, knives and other construction tools to be shaken violently? The professionals did it, but the rugged phone appears fine and all the functions and features remain the same. And the systems still work smoothly and as fast as before. After that, the phone is thrown from stairs at a certain height, but once again the phone stayed safe and sound no matter what. 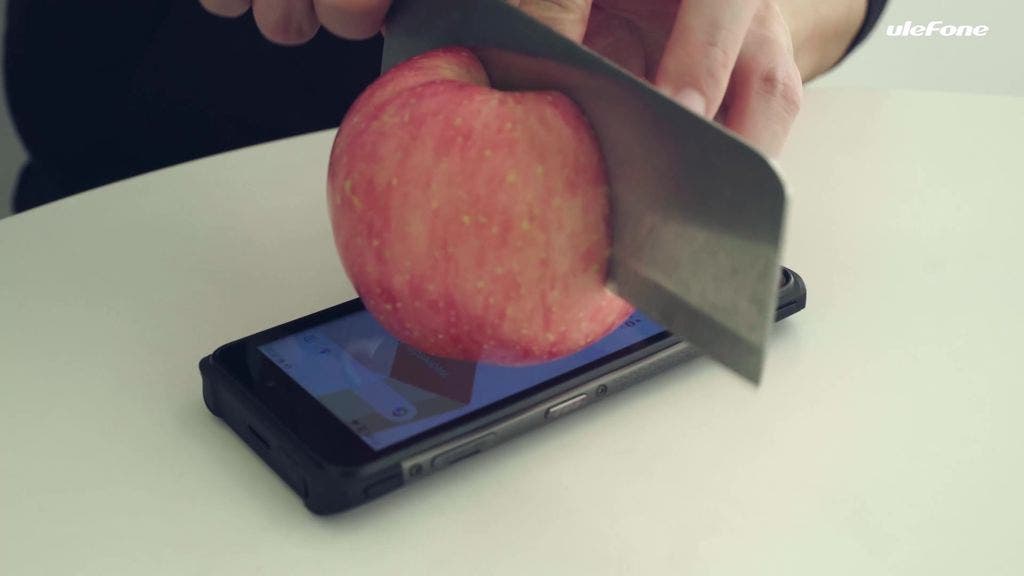 Are you surprised about durability of Armor X10 after watching the video with so many life crash tests? According to the Ulefone global website, the Armor X10 is drop-resistant and waterproof up to 1.5m. It is able to survive the harsh environment and it is especially great for all outdoor lovers. What’s more, with a 5.45-inch screen, it is a perfectly sized for a comfortable grip. At least compared with other rugged phone models. What deserves to be mentioned too, is the built-in dual super linear speakers and dual Smart PA, giving you wonderful sound quality. And it also supports headset-free FM radio. 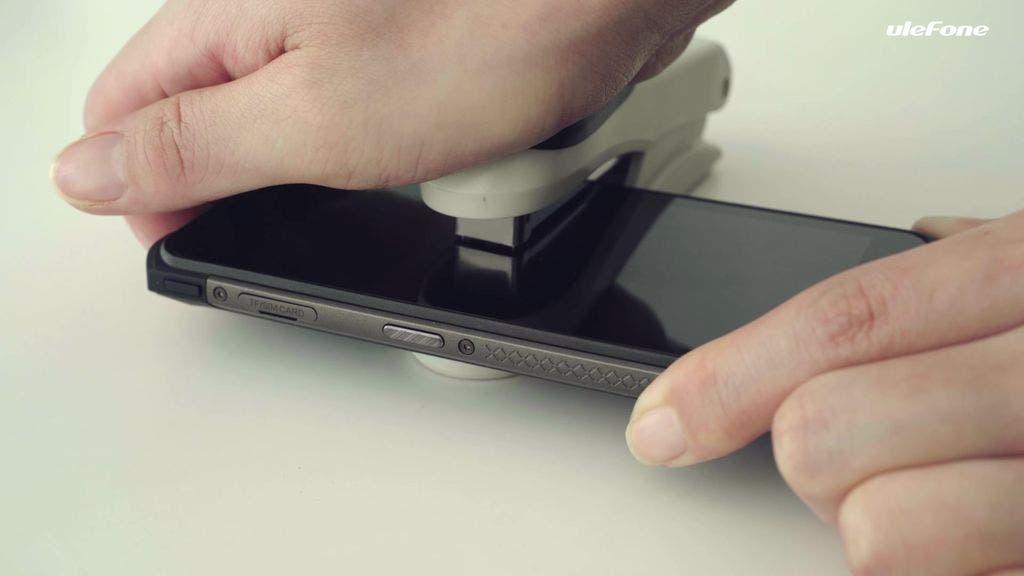 The Armor X10 really seems to be fully shockproof from the sudden drop and various life crashes. So it might be a handset, that is good for the family with naughty boys or even busy building workers. If you always wanted to give rugged phones a try, then Armor X10 would be a great choice. And the Ulefone official website is always waiting for your visit to learn more about more details about it.

Next Honda and Sony will produce electric cars together