Sony is preparing to introduce its new flagship smartphone Xperia 1 IV, which will replace the Xperia 1 III. Thanks to well-known insider @OnLeaks, we have a glimpse of what the company’s new flagship will look like. 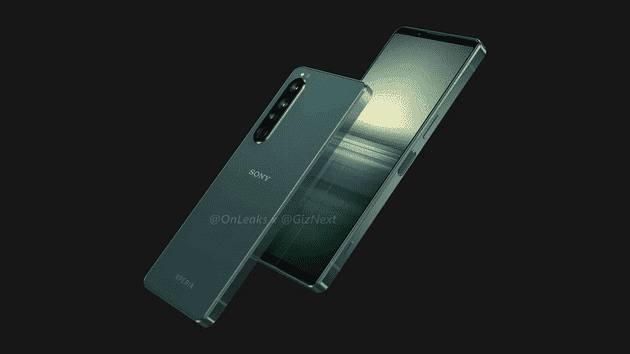 Externally, the Sony Xperia 1 IV is not much different from its predecessor. This is the same recognizable design of Xperia devices in the form of an elongated bar of glass and metal, focusing on a display with an aspect ratio of 21:9. The company is extremely reluctant to change the exterior of their devices, preferring to release several generations in one design. The only visual difference from its predecessor is the removal of a dedicated button to call Google Assistant. The headphone audio jack is in place. 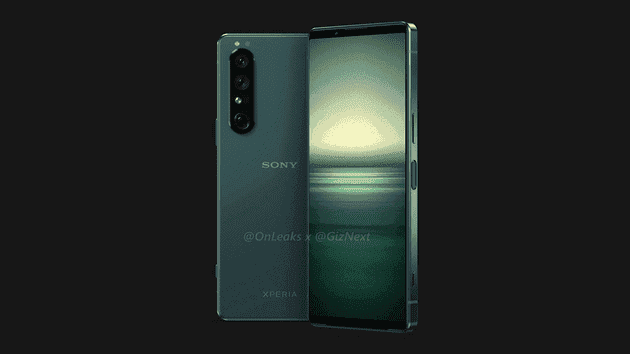 Sony Xperia 1 IV will offer a 6.5-inch OLED screen with a resolution of 3160×1644 pixels. The panel will be the most up-to-date with a refresh rate of 120Hz. The Snapdragon 8 Gen 1 will serve as the hardware basis of the flagship and in collaboration with it will offer 12 GB or 16 GB of RAM. 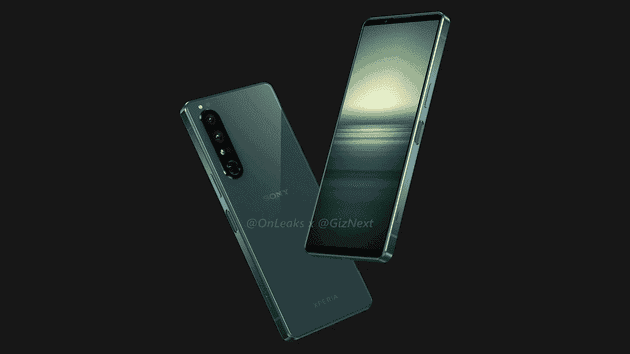 The dimensions of the case will be 164.7×70.8×8.3 mm and three image sensors are lined up vertically on the backside. We can confidently say that the Sony Xperia 1 IV will be protected according to the IP65 / IP68 standard and will receive stereo speakers. There is no information about the release time of the flagship. 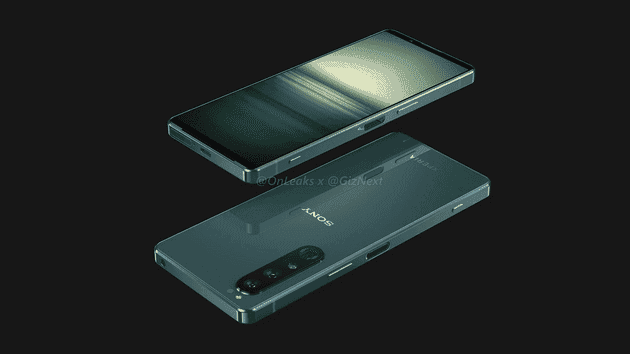 In separate news, by the end of 2024, a TSMC enterprise should appear and start operating in the west of Japan, the major shareholder of which will be Sony Corporation, which is interested in obtaining specialized products. So, in just two years, the Japanese company will invest up to $500 million in construction, and it has already allocated the first funds for these purposes. The total construction budget will approach $7 billion.

It was previously believed that about half of this amount would be covered by government subsidies, but their size is still being discussed. Sony Semiconductor Solutions will control less than 20% of the company’s capital; but will retain privileges in terms of distribution of orders.

We assume that the enterprise will produce not only image sensors; but also components for automotive systems, and will also export its products outside of Japan. Also, representatives of TSMC emphasized that usually any enterprise of the company is able to serve customers from different countries. For this manufacturer, the creation of a joint venture with Sony was an unusual step; and in the future, if TSMC resorts to such a form of ownership; it will exclude participation in the share capital of government structures. In addition, in the case of financing the construction of an enterprise in Japan; local authorities expect to receive guarantees from the company that production will take place for ten years.

Next Samsung admitted the degradation of the performance of its smartphones