At Sony’s new product launch conference today, the company officially released the Sony Xperia 1 IV 16GB + 512GB version as well as the Xperia 1 IV Gaming Edition. The company also released an exclusive accessory – the gaming fan docking station, Xperia Stream. The configurations of the two new smartphones are almost the same as the original versions. However, there are some upgrades to the gaming version.

The Sony Xperia 1 IV uses the same 6.5-inch 4K AMOLED display as the previous generation. This device comes with a 21:9 screen ratio and supports a 120Hz refresh rate. In addition, this device also comes with a 50% increase in screen brightness. In terms of configuration, the Sony Xperia 1 IV uses the Snapdragon 8 Gen 1 flagship processor. This flagship smartphone also comes with 16GB of RAM and 512GB of internal storage. Furthermore, the internal storage can be expanded through the MicroSD slot and it runs the Android 12  system. 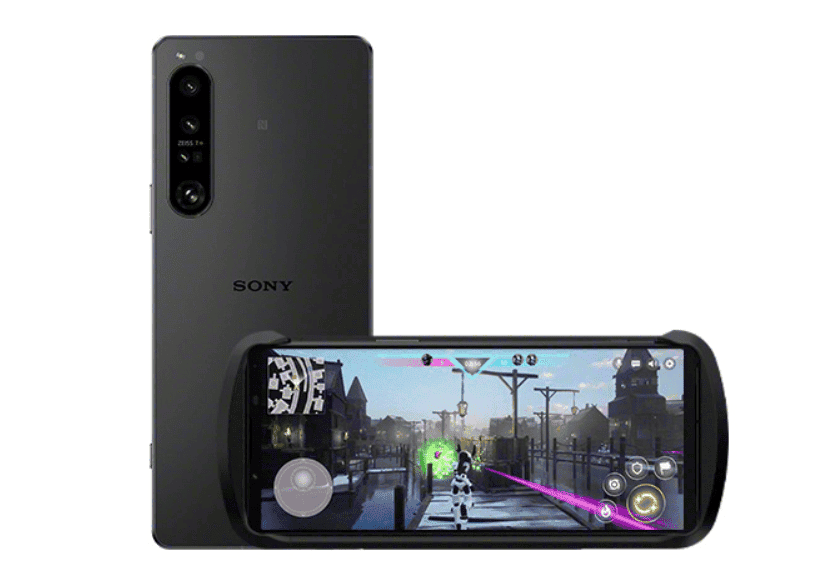 Sony says the three cameras support 4K video capture at 120 frames per second. Also, all the sensors support optical image stabilization with FlawlessEye, eye autofocus, and real-time object tracking and autofocus. All cameras are also able to utilize image stacking to expand dynamic range and are capable of 20 fps burst shooting with autofocus/AE and HDR enabled. An RGB infrared sensor on the back feeds the AI ​​algorithm that controls the camera’s white balance, and there’s a 3D ToF sensor.

The Sony Xperia 1 IV Gaming Edition is one of the most expensive Sony smartphones on the market. This device is even more expensive than the iPhone 14 Pro in Japan. 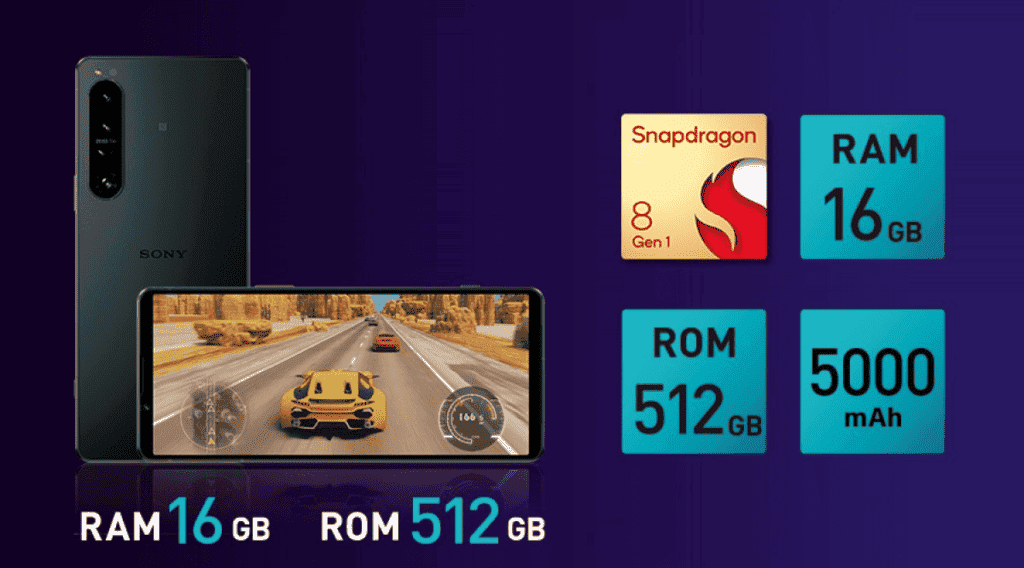 It’s worth noting that Sony has created an accessory specifically for the Xperia 1 IV Gaming Edition – the Xperia Stream Gaming Fan Dock. This accessory adopts a full-body cooling solution. The airflow can cover the entire back of the phone, and the airflow dissipates to the front of the phone screen through a special air duct design. This effectively dissipates the heat such that there is no concentration of heat on the rear.

Read Also:  Sony PlayStation stand-alone games will wait at least a year to port to PC

According to the company, the Xperia Stream was jointly developed by Sony and the well-known Japanese e-sports team SCARZ. The product design provides a comfortable grip and is easy to disassemble. The expansion ports are located under the center of the Xperia Stream, avoiding cable tangle interference and immersive gaming fun.

This flagship smartphone also comes with an HDMI interface that can output 120Hz high frame rate pictures. The USB Type-C interface can power Xperia 1 IV and Xperia Stream at the same time, achieving a stable gaming experience and high-quality real-time live broadcast. Also, with the 3.5 mm headphone jack, you can enjoy a low-latency, high-quality audio experience when you chat with teammates or live broadcast in real-time. Finally, with respect to the release time, Xperia Stream will be officially available in Japan on September 15. 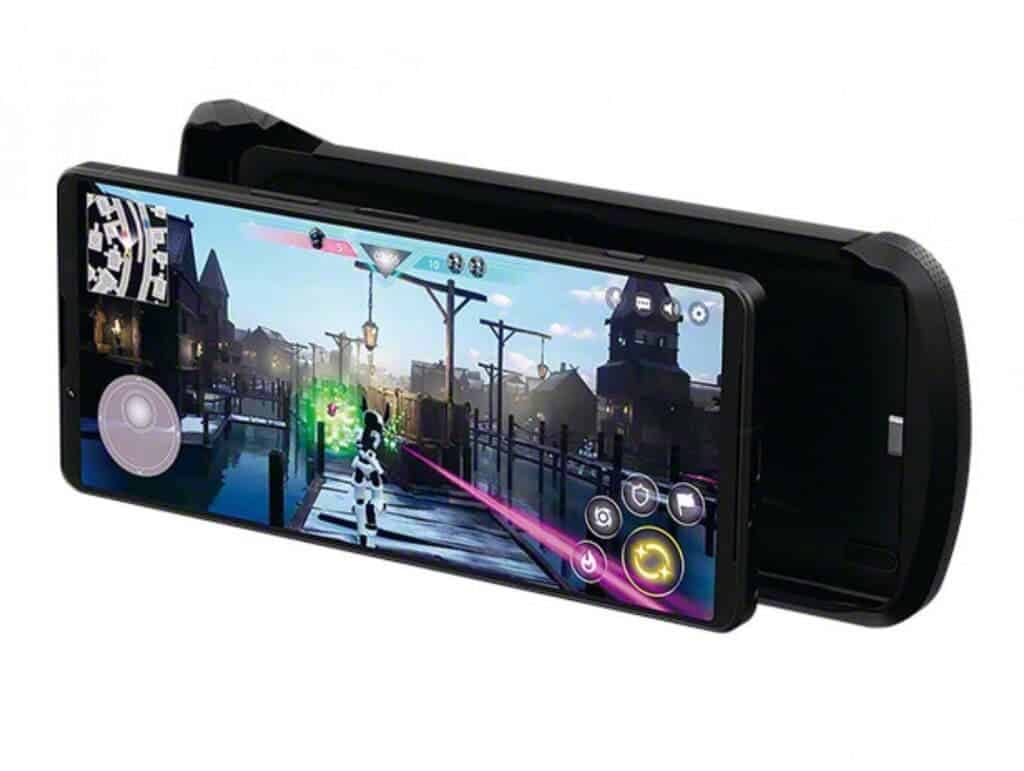 In other respects, the battery capacity of the Sony Xperia 1 IV has been increased by 500 mAh. This smartphone supports 30W fast charging. This may not be the fastest charging capacity in the industry but it delivers 50% in 30 minutes. This smartphone also supports Qi protocol wireless charging. In addition, the Sony Xperia 1 IV still retains the front-facing stereo speakers with some upgrades. There is now a 10% increase in maximum volume and 20 – 50% more bass. For wireless audio, the phone is one of the first phones to support the new Bluetooth LE Audio technology, which supports LDAC Bluetooth audio transmission.