NASA officials confirm that agency engineers had replaced leaking seals on two fuel lines on the Artemis 1 lunar rocket over the weekend. This will prepare for a refuelling test this weekend to see if the repairs are working. Artemis 1 will be launched by the Space Launch System (SLS), a giant launch vehicle developed by NASA. The engineers have completed the replacement of the seals on the rocket’s tail. The repair was aimed at plugging a leak of hydrogen fuel in the 8-inch line leading to the SLS rocket’s core stage, which forced NASA to cancel its Sept. 3 launch attempt. This launch test will set the pace for Artemis’ return to the moon. This launch will be unmanned. 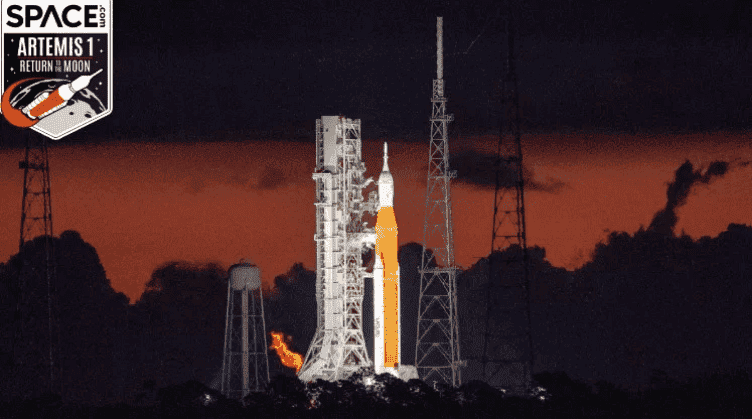 Meanwhile, NASA engineers also replaced smaller seals on the liquid hydrogen “discharge line” that also leaked during the Aug. 29 launch attempt. With the repairs complete, NASA is now gearing up for a refuelling test to check if the SLS rocket’s hydrogen leak has actually been fixed. The test, which could take place as early as Sept. 17 EST, injects 2.79 million litres of liquid hydrogen and oxygen into the 98-meter-tall rocket.

“This demonstration will allow engineers to inspect the new seal in cryogenic or ultracold conditions, as expected, on launch day and before the next launch attempt,” NASA officials said.

NASA will try to re-launch Artemis 1 this month

Previously, NASA officials said the agency was targeting another attempt to launch Artemis 1 as early as September 23. In addition, September 27 has also been set as an alternative launch window. Both launch opportunities are contingent on NASA repairs and whether the SLS rocket can pass the refuelling test, NASA said.

NASA also needs approval from the U.S. Space Force. The upcoming refuelling test will allow NASA to conduct the so-called “start-up emissions testing” of the SLS rocket’s four main engines. The test is designed to cool the engine to minus 251 degrees Celsius in preparation for testing super-frozen propellants. During the first two launch attempts, NASA was unable to conduct this test.

“Our team will confirm that the leak has been repaired, and will also conduct start-up emissions testing and pre-pressurization testing, which will verify that ground and flight hardware and software systems are capable of performing the necessary functions to heat the engine,” NASA officials wrote.