NASA originally planned to perform “Artemis 1” at 8:33 EST on August 29th (20:33 pm Beijing time on August 29th). The next launch window was scheduled for September 2 and September 5. NASA had to fix the spacecraft’s internal engine problems. However, this did not stop the delay of the launch. NASA tried to launch the Artemis 1 SLS rocket on August 29 and September 3. However, it had to cancel the launch due to some technical issues. As of now, there is no specific date for the next launch attempt. 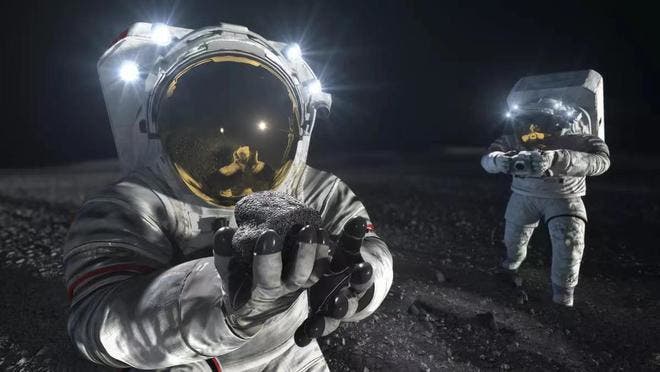 NASA has yet to launch an Artemis mission, but that should change soon. Currently, NASA is preparing for the next liftoff of the Artemis 1 mission. It is planning to use the Space Launch System (SLS) rocket to send the Orion spacecraft into lunar orbit and return to Earth smoothly.

“NASA is proud to partner with commercial enterprises on this mission,” Lara Kearney, manager of NASA’s Extravehicular Activity and Human Surface Mobility program, said in a statement. This will be the beginning of a U.S. base on the lunar surface.”

“What we’ve learned with Artemis 3 and a series of missions to the moon will pave the way for missions to Mars,” Kearney added. “The spacesuit allows us to really take the next step.”

NASA plans to make payments through a series of “mission orders”. The contract for the lunar spacesuits for the Artemis 3 mission, announced Wednesday, has a base value of $228.5 million. NASA officials said, “NASA leveraged more than 50 years of spacesuit expertise to determine the technical specifications and safety requirements for a new generation of spacesuits. Axiom Space will be responsible for the design, development, qualification, and certification of lunar spacesuits and life support equipment…”

“NASA experts still have the authority to approve astronaut training, mission planning, and service systems,” they added. “Axiom Space must test the suits in a space-like environment before the Artemis 3 mission begins.”

Next iPhone 14 series miss out on some basic features