The burning question Apple fans have after the latest iPhones went official is when the iPhone 14 will go on sale in India. To recap, Apple unveiled the iPhone 14 at its recently concluded Far Out event. iPhone enthusiasts in India were able to watch the live stream of the event on YouTube and the Apple TV app. 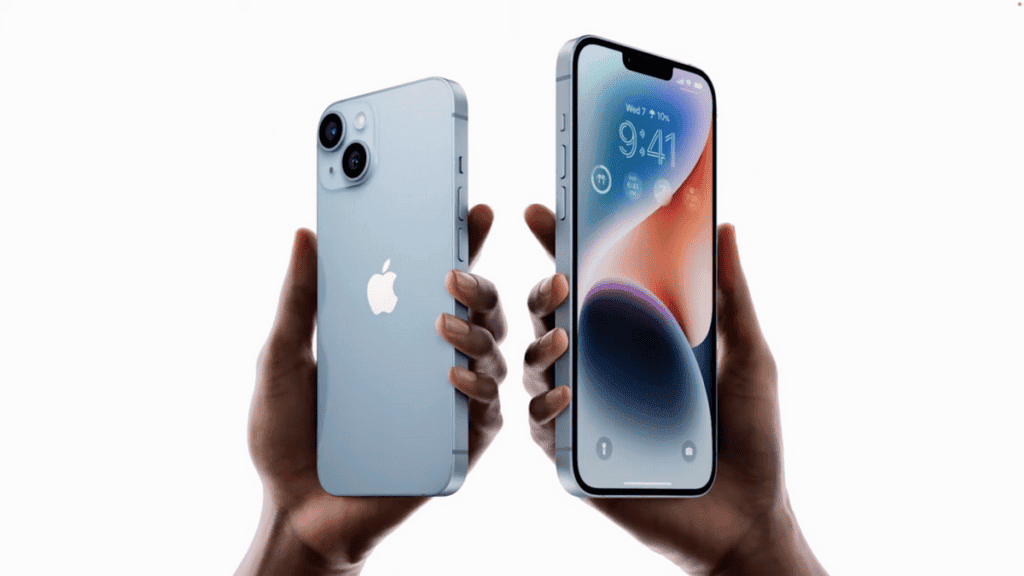 Apple has a reputation for sharing the price and availability details of the new iPhones during the launch event. However, the company did not divulge information regarding the iPhone 14 series India sale date. Nevertheless, award-winning journalist Mark Gurman has shed some light on this question. 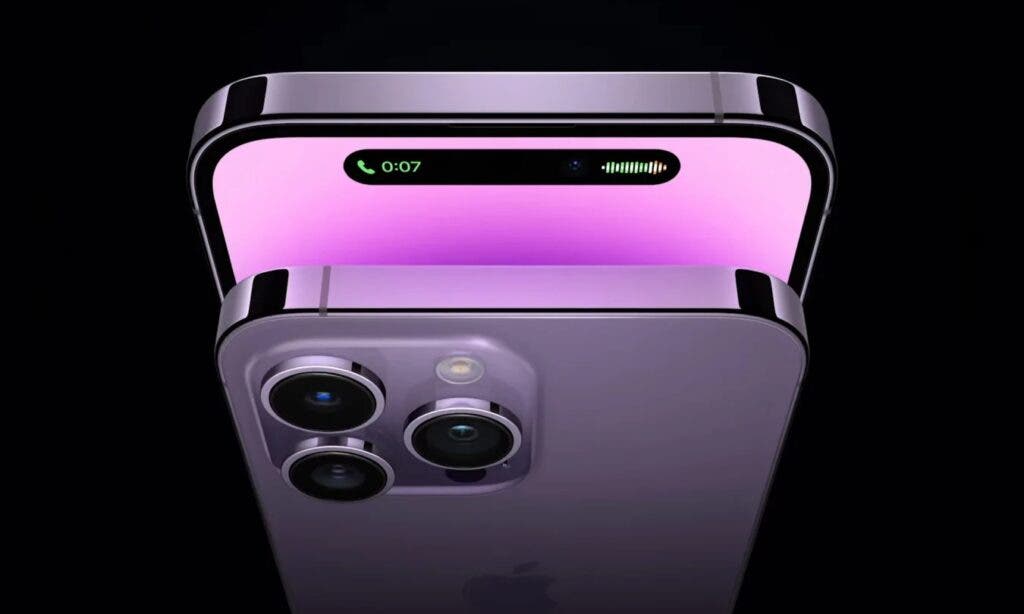 The Apple analyst suggests the iPhone 14 will start shipping from factories in China and India at the same time. To recap, Apple announced the iPhone 13 series on September 15 last year. The lineup went on sale in multiple regions including India on September 24. So, the company will probably adopt the same strategy for the recently unveiled iPhone 14 series.

Moreover, the Apple India website confirms that the iPhone 14 Plus will be available starting from October 7. The iPhone 14, on the other hand, will be up for grabs starting from September 16. Lastly, the website confirms that the pre-order will start on September 9 at 5:30 PM IST. The handsets are available in Blue, Purple, Midnight, Starlight, and Red color options. 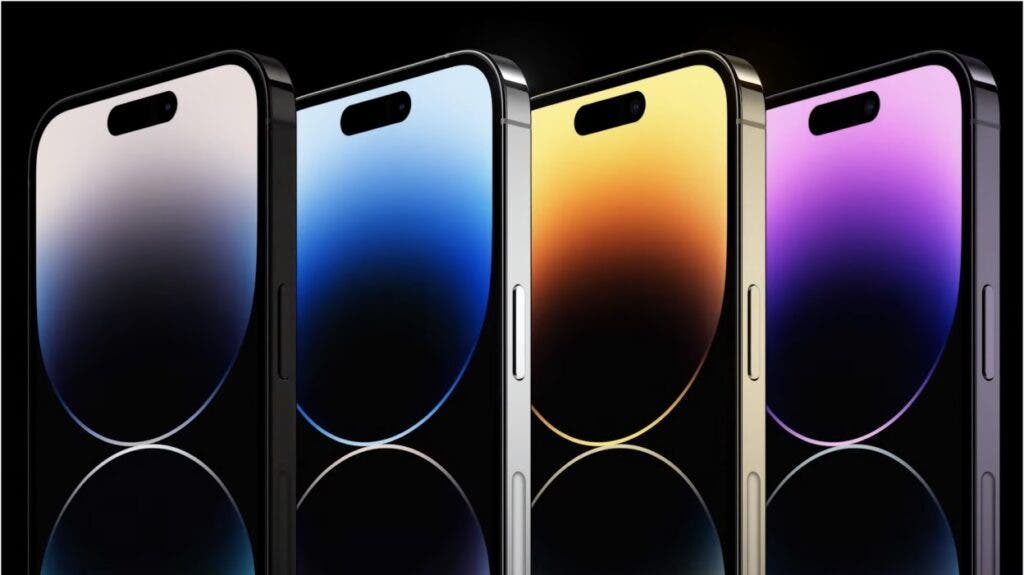 Notably, the iPhone 14 series pricing details were tipped in the lineup’s leaked pre-sale scalper price earlier this year. However, Apple has finally put these speculations to rest by officially divulging the pricing and availability details. There’s a lot of excitement around the new iPhones since earlier reports claim that Apple will make the device in India.

According to a Bloomberg report, Apple will start manufacturing iPhone 14 in India just two months after the Chinese models are available for purchase. Likewise, analyst Ming-Chi Kuo suggests the company will collaborate with Indian manufacturers to make the new iPhones in the country. In fact, some reports suggest Apple will make the 2023 iPhone 15 in China and India at the same time.