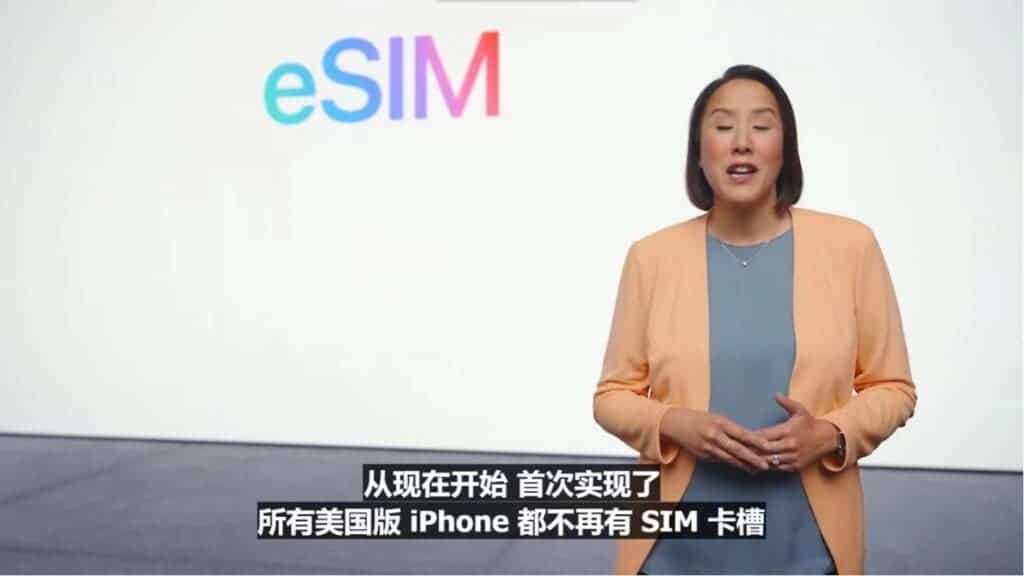 What is an eSIM

eSIM is an embedded SIM card, and the full English name is Embedded-SIM. eSIM turns a pluggable physical SIM card into a virtual SIM card that is embedded directly on the device chip. It provides identification for each terminal device and enabling it to access the operator’s network. The eSIM can further save space inside the phone, making room for other components such as the processor and battery. However, it is more troublesome to change the mobile phone number of the eSIM. You will need to go to the business hall or use another mobile phone to scan the code to replace it.

With the launch of the iPhone XR and XS in 2018, Apple began to introduce eSIM into the iPhone. On iOS 16, Apple added support for eSIM transmission between iPhones via Bluetooth. iPhones in mainland China do not currently support eSIM. In Hong Kong and Macau, iPhone 13 mini, iPhone 12 mini, iPhone SE (2nd and 3rd generation), and iPhone XS support eSIM.