Apple will hold an event tomorrow, March 8, where new products will be unveiled. It is not new news, of course, nor is the thought that among the protagonists of the keynote there will be the second generation of chips made in Cupertino, or Apple M2. We have been talking about this for some time now, the rumors collected so far all go in the same direction and yes, tomorrow could actually be the day when Tim Cook will unveil the update of the Apple Silicon platform. And after what Mark Gurman revealed in the Power On newsletter, all doubts seem to vanish.

A developer has in fact informed Gurman about a series of tests that Apple is conducting using Macs equipped with chips with octa-core CPU (4 energy-efficient, 4 dedicated to maximizing performance) and deca-core GPU and latest beta of macOS. ” These are exactly the specs of the M2 chip I described last year” admits Gurman.

The Bloomberg analyst does not change his mind on the roadmap he has already shared several times on the network regarding the new products that Apple will launch this year. In particular, the M2 chip should be found on the MacBook Pro 13 and also on the MacBook Air, but also on the Mac Mini and iMac 24. Regarding the Mini, first there could be room for an intermediate upgrade, with the release on the market of a version equipped with M1 Pro chip. 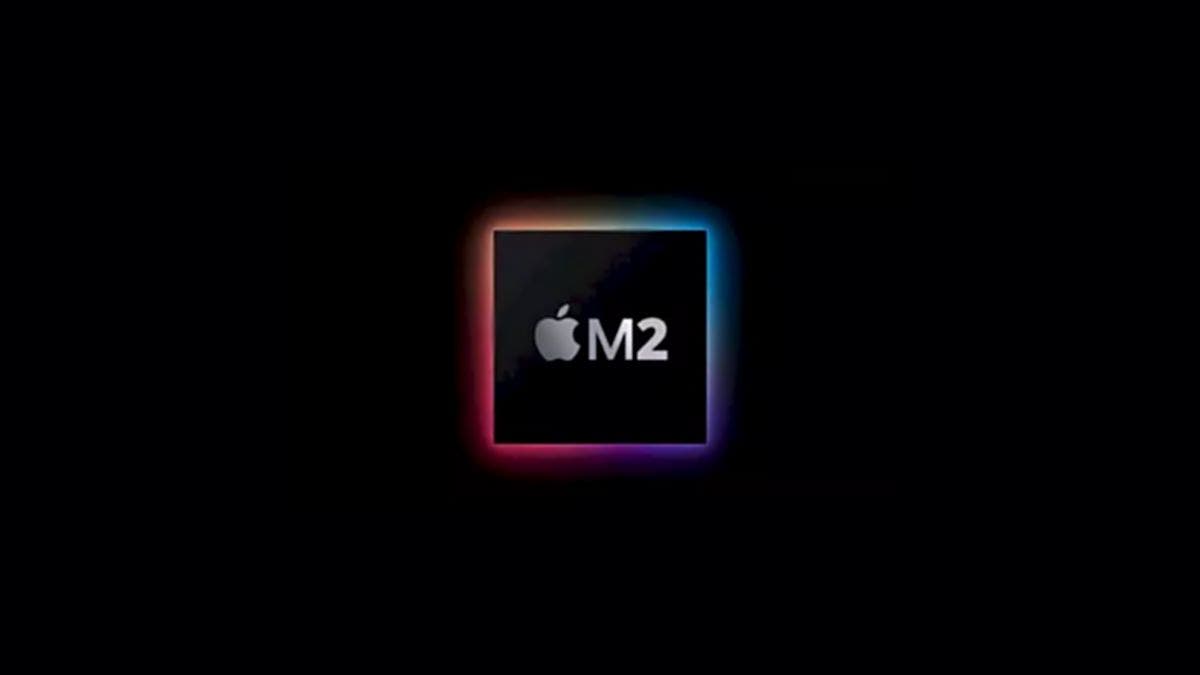 Not much time is left before Apple‘s presentation, which will surely debut the third-generation iPhone SE with 5G support, and the updated iPad Air should also receive similar functionality. Representatives of Bloomberg believe that a fourth novelty will make up one of the new Mac computers at the event; and it may be related to the desktop segment.

At least, Mark Gurman, known for his predictions on this topic; systematizes the available information in an anticipating Apple event on the pages of Bloomberg. With a smartphone and a tablet, everything is quite simple. Both will receive 5G support, a faster processor and camera improvements. The third newcomer will be a new computer from the Mac line; and in this area the choice of candidates is quite wide. From the new Mac mini to the 13-inch MacBook Pro or iMac.

In general, according to the source, in the first half of the year; Apple is preparing to release several computers based on M1 Pro, M1 Max or M2 processors. The first two can fit into the iMac Pro; the second will appear as part of the MacBook Pro; but the Mac mini can try on both the M1 Pro and the M2. This whole set of new products for the Mac family should be distributed between the March event and May-June of this year.

The fourth device at the March presentation, according to the author of the original publication on the pages of Bloomberg; could be a new generation external display for either the iMac Pro; or a more compact version of the Mac Pro. From the developers, the source received information about testing Mac prototypes based on a processor; with eight processing cores (4 + 4) and ten graphics. This configuration fits the description of the Apple M2 processor.

Next Nokia's new phones are certified to support 10W charging