In 2021, Samsung made the decision to no longer provide a charger in the box of its high-end smartphones, starting with the Galaxy S21. The South Korean manufacturer, the leader in mobile telephony in the world, followed the footsteps of Apple. The Californian company stopped providing a charger with its iPhone 12 in 2020.

Samsung-branded premium phones went on sale without the traditional power supply offered. To obtain a new charger, it is imperative to go to the checkout. Like Apple, Samsung believes most buyers already have a charger in a drawer at home. Most manufacturers have imitated Apple and Samsung, including Xiaomi and Google.

On the other hand, Samsung continued to provide a free charger in the box of its more affordable smartphones, namely the Galaxy A and Galaxy M. According to a new leak, the situation is about to change. According to information obtained by Yogesh Brar, a reputable Indian leaker, there will be “no chargers in the box for the upcoming M&A series models”.

Buyers of a new Galaxy A or new Galaxy M will also need to invest in a charger sold separately unless they already have the accessory. This decision obviously aims to reduce the production costs of the smartphones, which are among the best sellers on the market. The Galaxy A references, mid-range at bargain prices, regularly appear at the top of the best-selling phones. 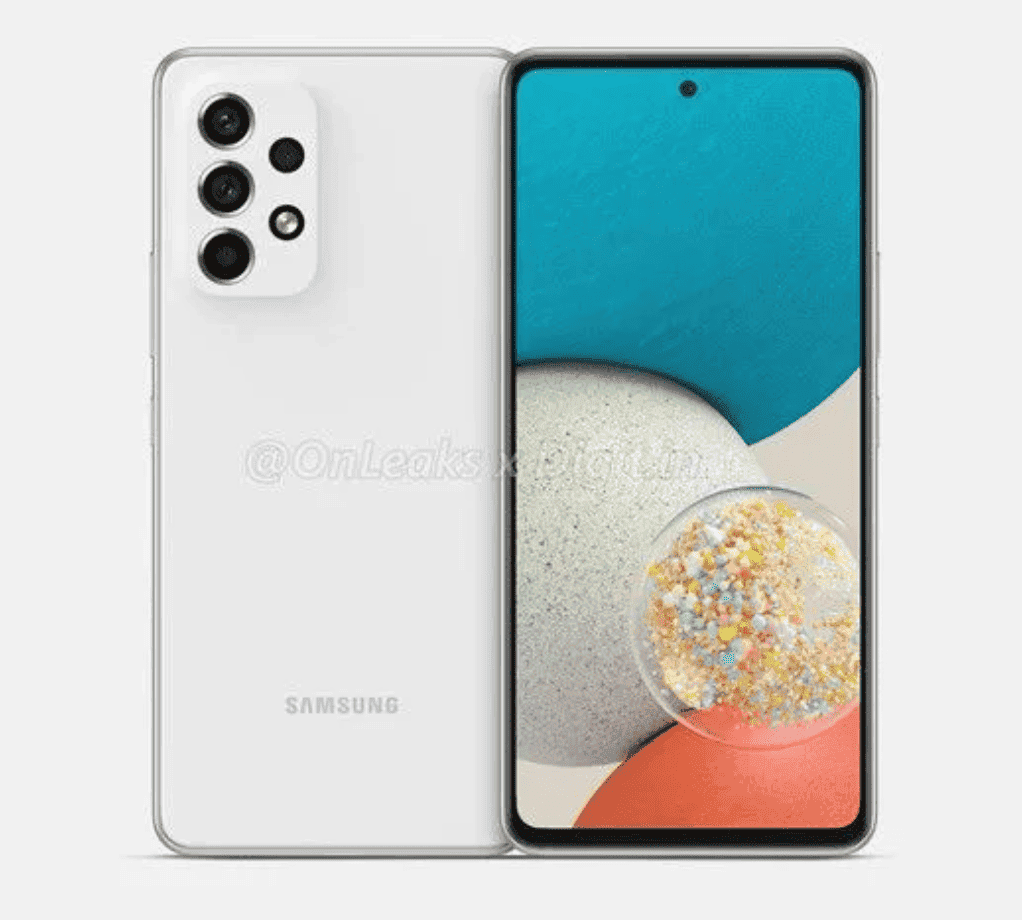 To justify its decision, Samsung will probably put forward ecological advantages. The disappearance of the included charger indeed reduces the multiplication of electronic waste and the size of the box. The reduction of the box makes it possible to transport more products at less cost while minimizing the ecological impact.

The first models affected by this new policy should be the Galaxy A73, Galaxy A53, Galaxy A33 and Galaxy A23. These smartphones will launch sometime in March 2022.

According to reports, the GOS service should be launched along with games; in order to optimize the level of performance and battery life of the device. It turned out that the list of applications to be optimized includes not only games, but also various applications, such as Microsoft Office and YouTube. What’s more, GOS also optimizes many of Samsung’s proprietary apps, including Samsung Cloud, Samsung Pay, Samsung Pass, and Dialer.