Chinese manufacturing giant, Huawei, has been quite consistent in the industry. However, since the multiple bans on the company by the U.S., its development in the smartphone industry has slowed down. However, the company still has some technological advancements that it is bringing to the industry. A recent Huawei patent reveals the company’s solution for a smartphone display without holes. The patent of Huawei Technologies Co., Ltd. shows that it is a screen for a “holeless” smartphone display. 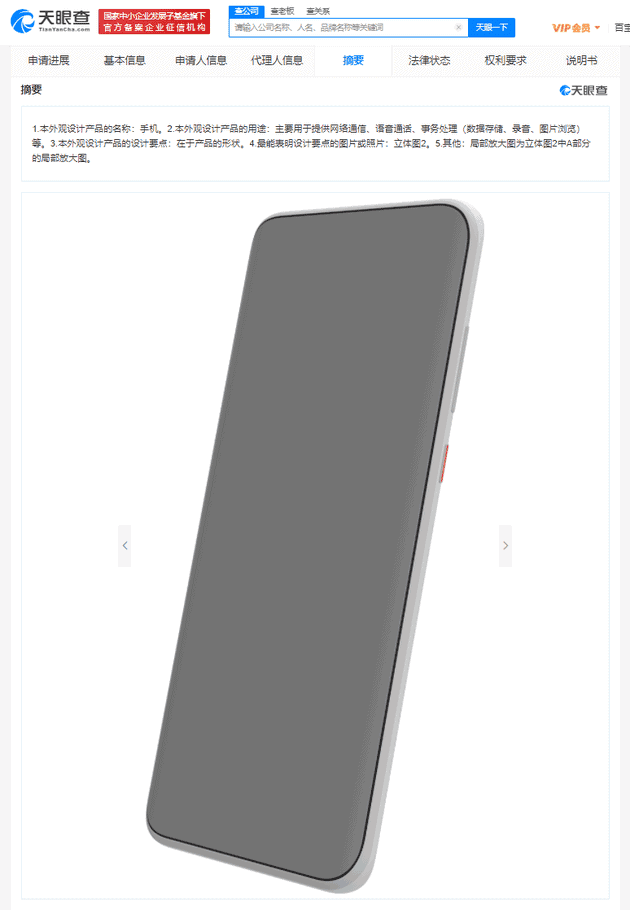 The abstract shows that the design product is mainly used to provide network communication, voice calls, transaction processing, etc., and its design point lies in the shape of the product. It is worth mentioning that, judging from the patent pictures, there is no opening on the screen of the mobile phone. There is also no pop-up camera on the top of the smartphone. As of now, we can not be so certain whether or not this device uses an on-screen camera. 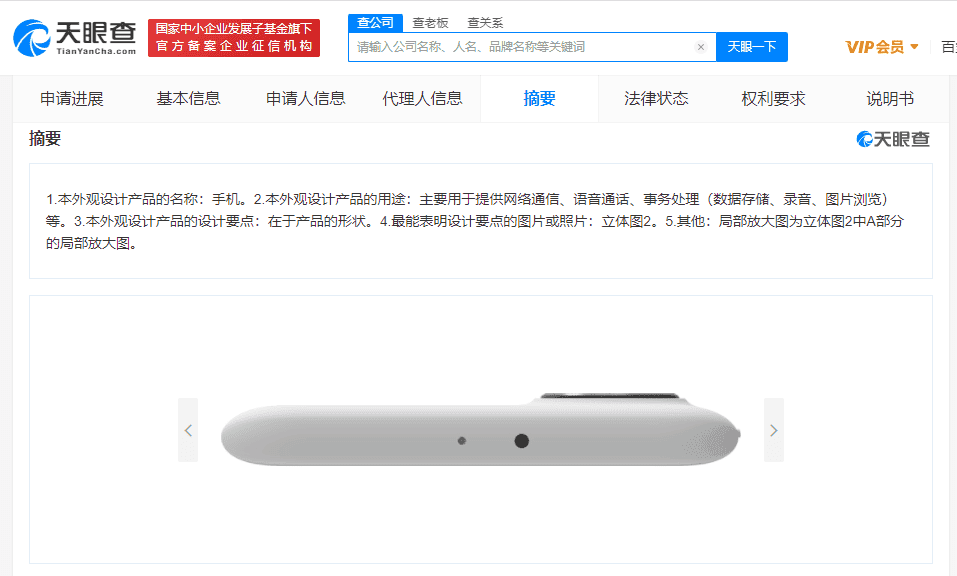 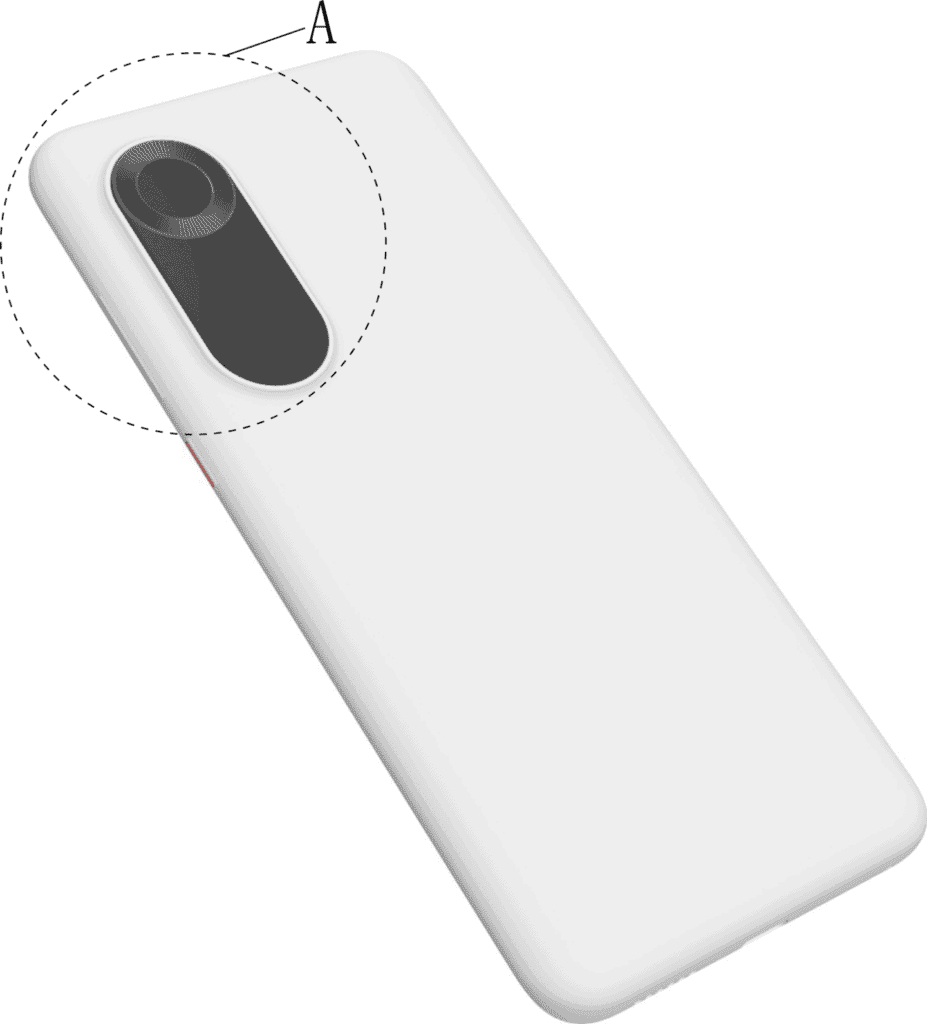 Huawei’s “Interactive Liveness Detection” has now released version 1.0 public beta. The event time is from March 4 to March 31, and it is only 8.9MB in size.

The application introduction shows that Huawei ML Kit interactive live detection adopts the method of command and action coordination. The six available actions include blinking, opening your mouth, shaking left, shaking right, staring, as well as nodding. Users need to cooperate to complete the action detection. It performs face liveness detection and has a good defense effect on photos, videos, and mask attacks. At the same time, for scenes with poor light, accurate prompts are provided to create a safe and reliable payment-level liveness detection capability.

The highlights of version 1.0 include the accuracy of detection results, the reliability of attack prevention, the speed of detection, and detailed scene prompts. This beta aims to enhance the robustness and accuracy of liveness detection.

From the perspective of the privacy statement, the interactive live detection service requires file read and write camera usage and screen recording permissions. However, Huawei claims that the personal information of users who use this service will not be uploaded to Huawei servers.