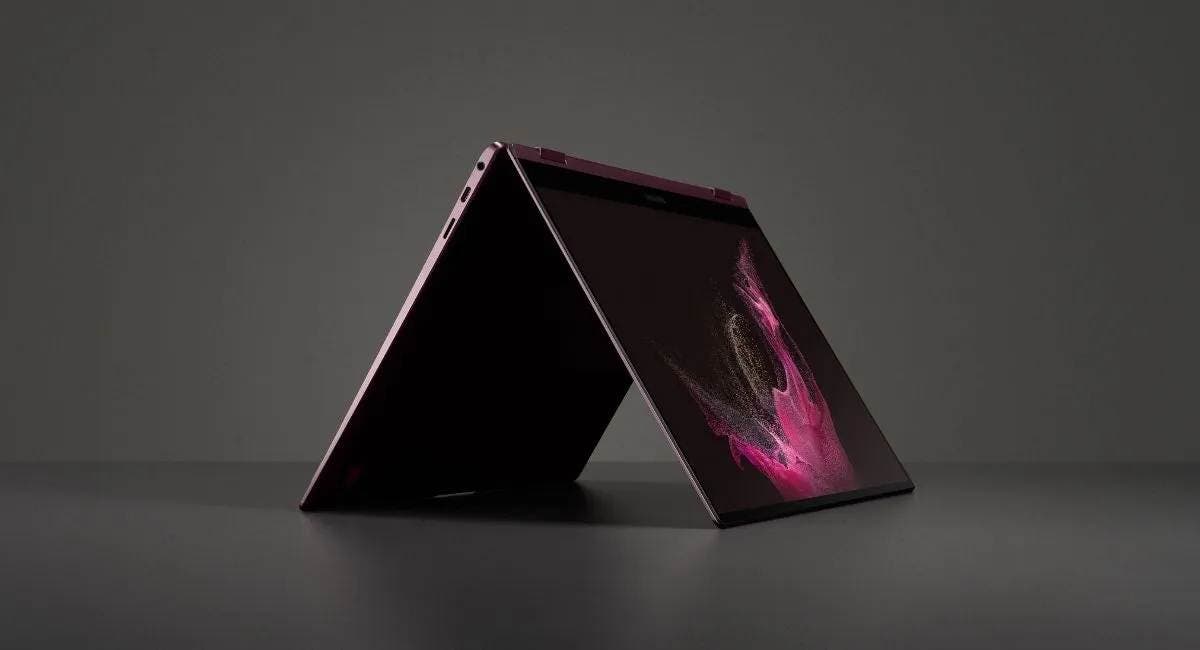 Furthermore, the Galaxy Book2 Pro 360 packs the latest 12th gen Intel Core i5, Core i7 processors under the hood. Both variants also carry Intel Evo platform certification. Moreover, the machine ships with up to 16GB of LPDDR5 RAM and offer 512GB/ 1TB NVMe SSD storage. The 2-in-1 houses a Full HD camera with auto framing support. Aside from that, the device comes with a speaker setup that includes audio by Dolby Atmos and AKG. Also, the Galaxy Book2 Pro 360 provides hardware-level protection and ensures OS safety. 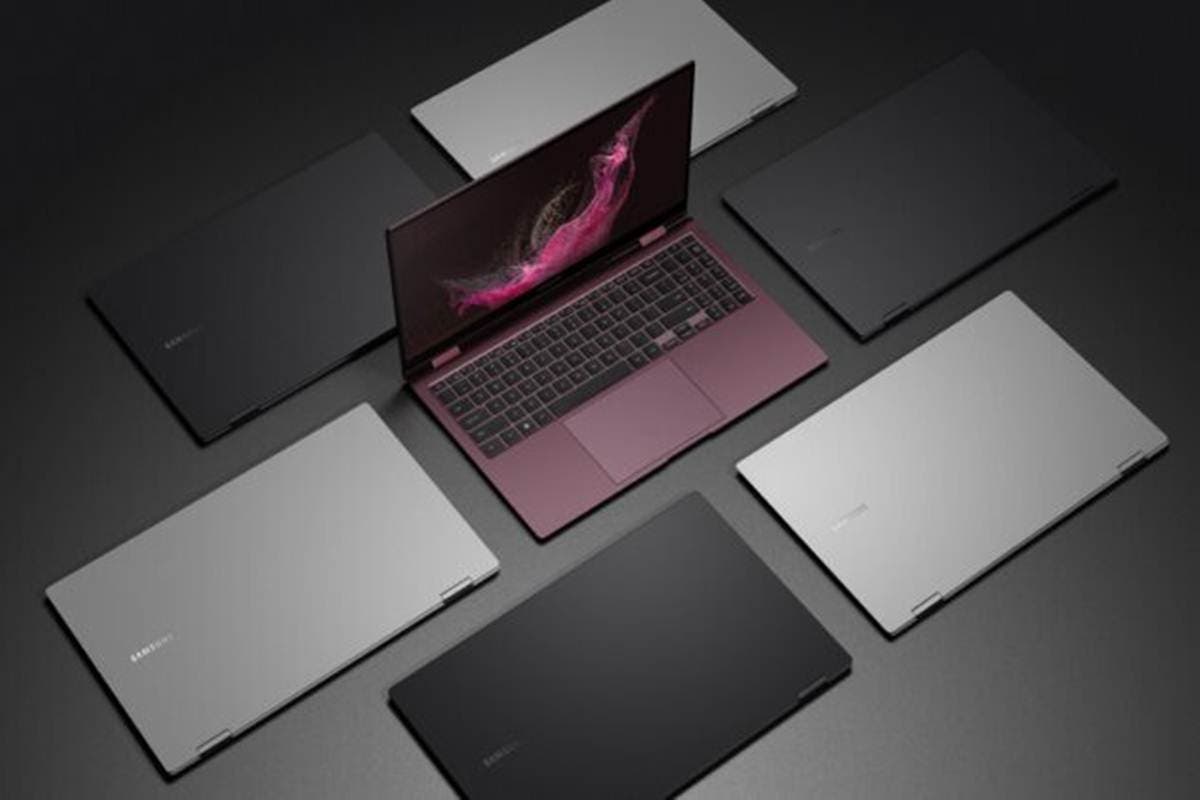 Moreover, the device has a fingerprint scanner for additional safety. You can wirelessly connect the Galaxy Book2 Pro 360 to a Galaxy Tab for a secondary display. To recall, Samsung unveiled its new Galaxy Tab S8 series last month without any charger. Once the screens are connected, you can duplicate and even extend the screen. Also, the laptop boots Windows 11 operating system. It also boasts an array of features that take full advantage of the laptop’s S Pen and touch screen.

The Galaxy Book2 Pro 360 has a battery that can last up to 21 hours even on a single charge. Other notable features include a headphone jack, microSD card slot, two USB Type-C ports, and a Thunderbolt 4 port. Lastly, it supports Bluetooth v5.1 and Wi-Fi 6E with 6GHz band connectivity.

Next Google Pixel 6A, Pixel Watch Launch Reportedly Pushed Back To July