HBO is in the spotlight again. But this time the reason is not a raucous project. Earlier today, we learned that the company is sued. It is accused of sharing subscribers’ viewing history with Facebook.

As Variety reports, Bursor & Fisher, a class action law firm, filed a suit in federal court in New York on behalf of two HBO Max subscribers, Angel McDaniel and Constance Simon. These two are sure that HBO shares its subscribers’ viewing history with Facebook. So it allowed the latter to match customers’ viewing habits with their Facebook profiles. 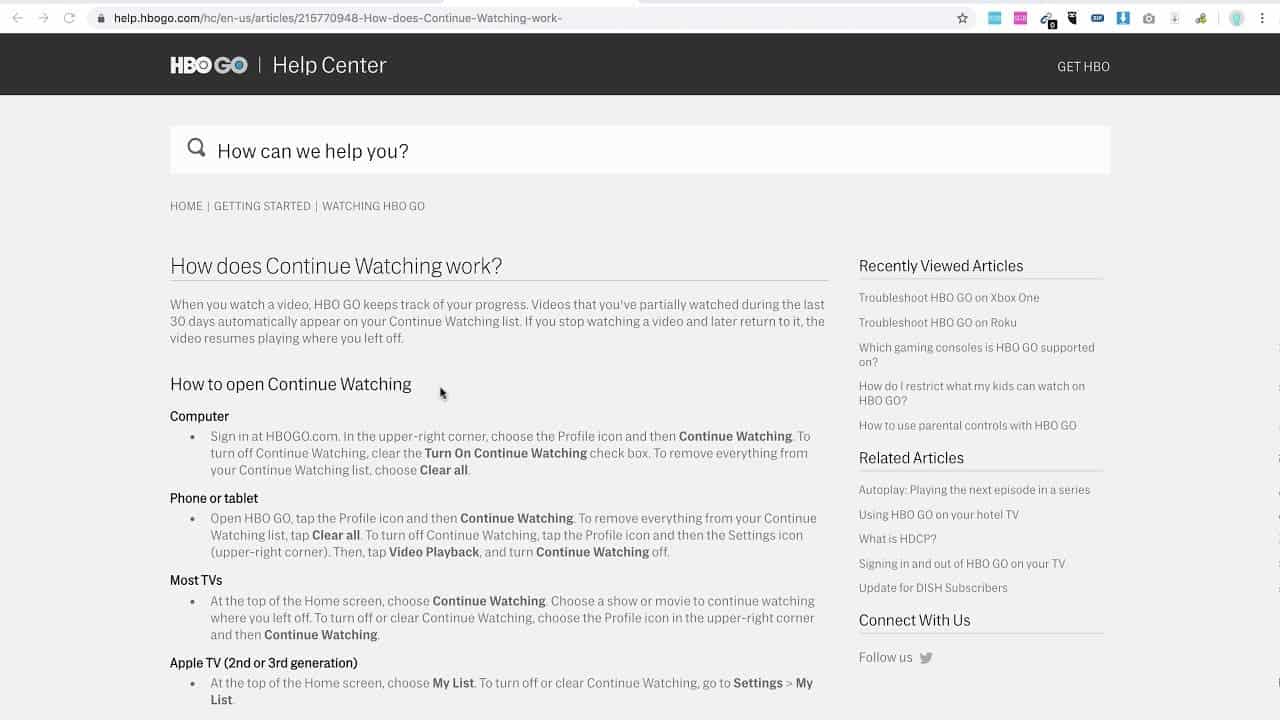 HBO has never got permission for doing this. Thus, it violates the Video Privacy Protection Act. By the way, the act was passed in 1988, when a reporter obtained Robert Bork’s rental history from a video store.

However, HBO is not the first streaming service facing such a problem. 10 years ago, Hulu, AMC Networks, and ESPN were accused of the same. But the judge ruled in favor of Hulu in 2015. He found that Hulu did not know that data will be used by Facebook to establish an individual’s viewing history.

Unlike this case, the lawsuit filed by Angel McDaniel and Constance Simon says that HBO knew what Facebook will do with the share data. Particularly, they insist that Facebook can retarget Facebook ads to its own subscribers using the shared data. This sounds logical because HBO is a major advertiser on Facebook.

But VPPA (Virtual Power Purchase Agreement) says that subscribers should give separate consent to share their video viewing history.

Lastly, we should mention that the same law firm was previously involved in a case against Hearst. The latter was accused of violating Michigan’s video privacy law by selling subscriber data. By the way, Hearst had to pay a $50 million settlement in that case.

Next Xiaomi Civi 2 is on the way, specificiations have been leaked