The Honor X8 4G smartphone has been spotted on the Geekbench benchmarking website with some key details before launch. The next Honor budget smartphone dubbed the X8 4G will be launching in some regions in the coming days. Earlier this month, the phone made its appearance on the FCC and TUV Rheinland certification websites. This listing shed some light on the upcoming phone’s battery capacity and charging speed. 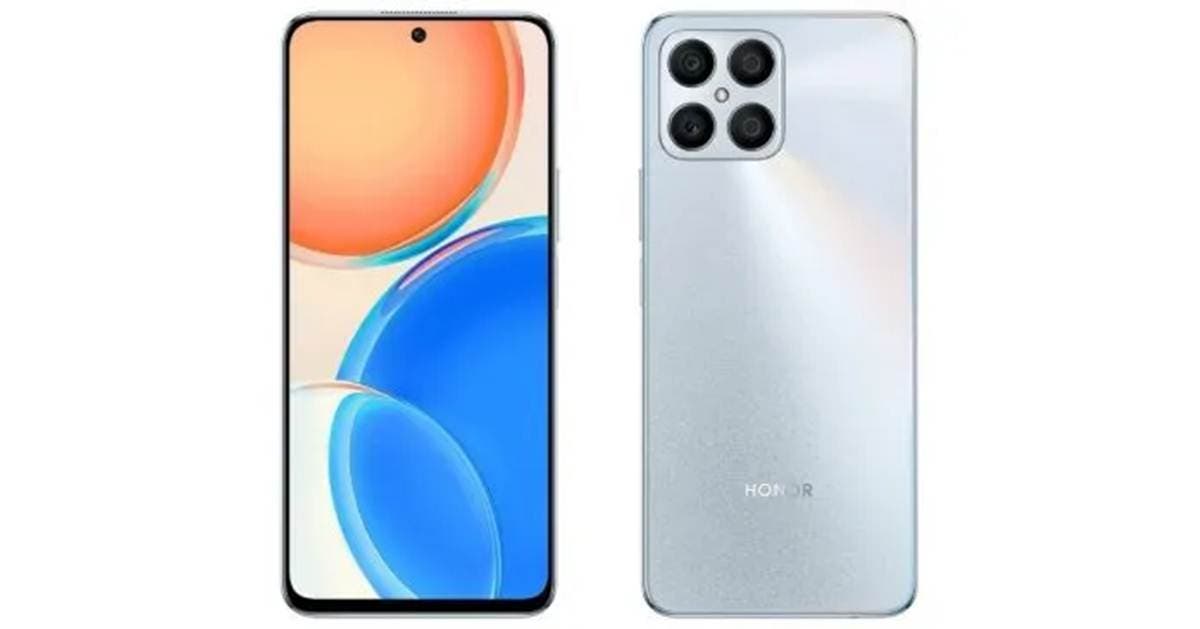 Under the hood, the phone will pack a Qualcomm Snapdragon 680 chipset. Moreover, this processor has four cores that clock at 2.4GHz, and four more cores clocking at 1.9GHz. The phone will also feature a highly competent Adreno 610 GPU for handling graphics-intensive tasks efficiently. The phone will run the Android 11 operating system. Also, it will ship with 6GB of RAM. Lastly, the phone scored 378 and 1473 points in Geekbench’s single-core and multi-core tests.

If previous leaks are anything to go by, the Honor X8 will draw inspiration from the Honor X30i, which is available in China. On the downside, the X8 will be a 4G device, unlike the X30i. Moreover, the phone will sport a 6.7-inch LCD screen that offers Full HD resolution. For optics, it will house a 64MP main camera, a 5MP ultra-wide camera, and a couple of 2MP cameras for depth and macro shots. Upfront, the phone features a 16MP camera for selfies and video calling. Under the hood, the phone packs an octa-core SoC.

Furthermore, the phone features four ARM Cortex-A73 cores that run at 2.4GHz. Aside from that, it has four Cortex-A53 cores with a 1.9 GHz clock speed. A robust 4000mAh battery with 22.5W fast charging support will be powering up the system. The handset will reportedly run Android 11 OS out of the box. Lastly, the phone is likely to launch in Europe carrying a price tag of about 200 euros (about INR 16,700).

More shreds of vital information about the Honor X8 are likely to surface online ahead of the smartphone’s imminent launch.