Studio Display with a diagonal of 27 inches and support for 5K resolution is made in an aluminum case. It has support for DCI-P3 color space, a maximum brightness of 600 cd / m² and TrueTone function in macOS. At the top of the display, we have a 12-megapixel ultra-wide camera for video calling.

Three USB Type-C interfaces and one Thunderbolt 4 interface are provided on the back of the case. The latter can be used to charge devices and provides power up to 96 watts. This is quite enough to quickly replenish the energy of, for example, a MacBook Pro laptop. The audio subsystem is implemented on the basis of six speakers (four low-frequency and two high-frequency). 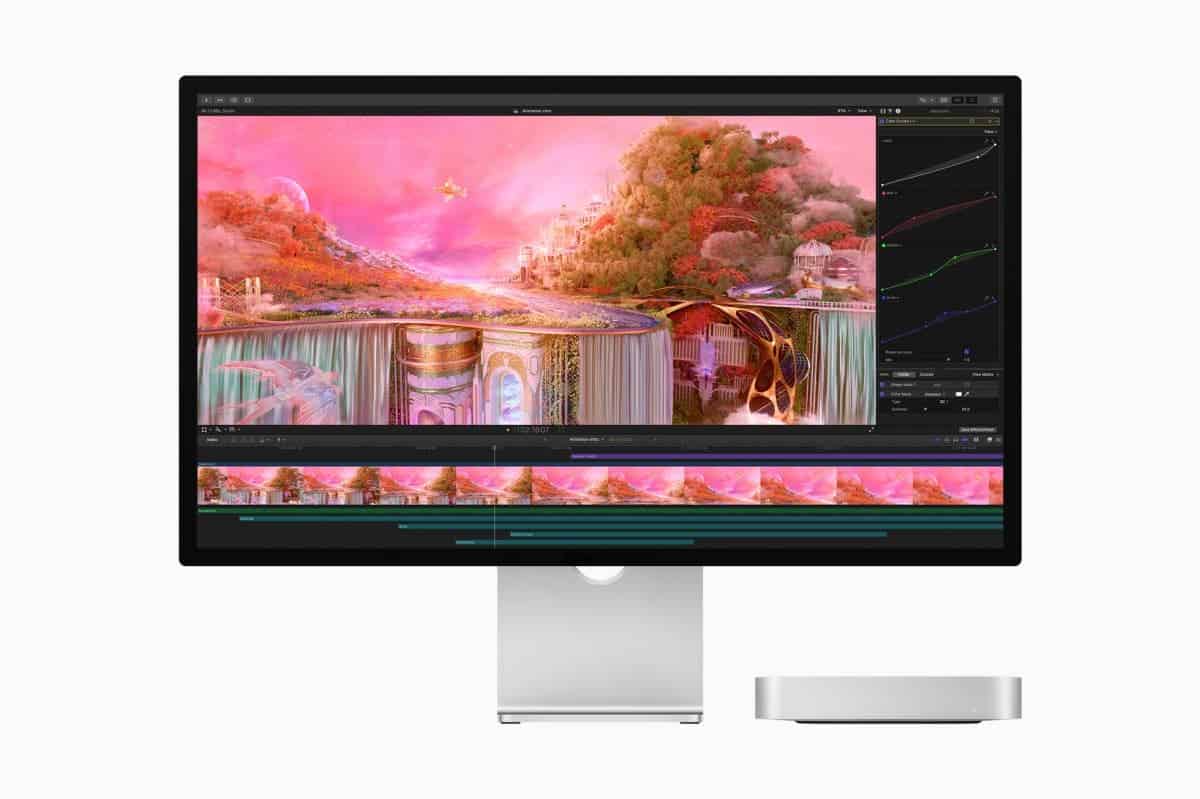 It is also reported that the monitor has an Apple A13 Bionic processor, which is designed to optimize performance when using desktops and Apple laptops, as well as implementing a number of functions, such as Center Stage (positioning the user in the center of the camera frame), spatial sound, Siri voice assistant (works due to three microphones integrated into the monitor). 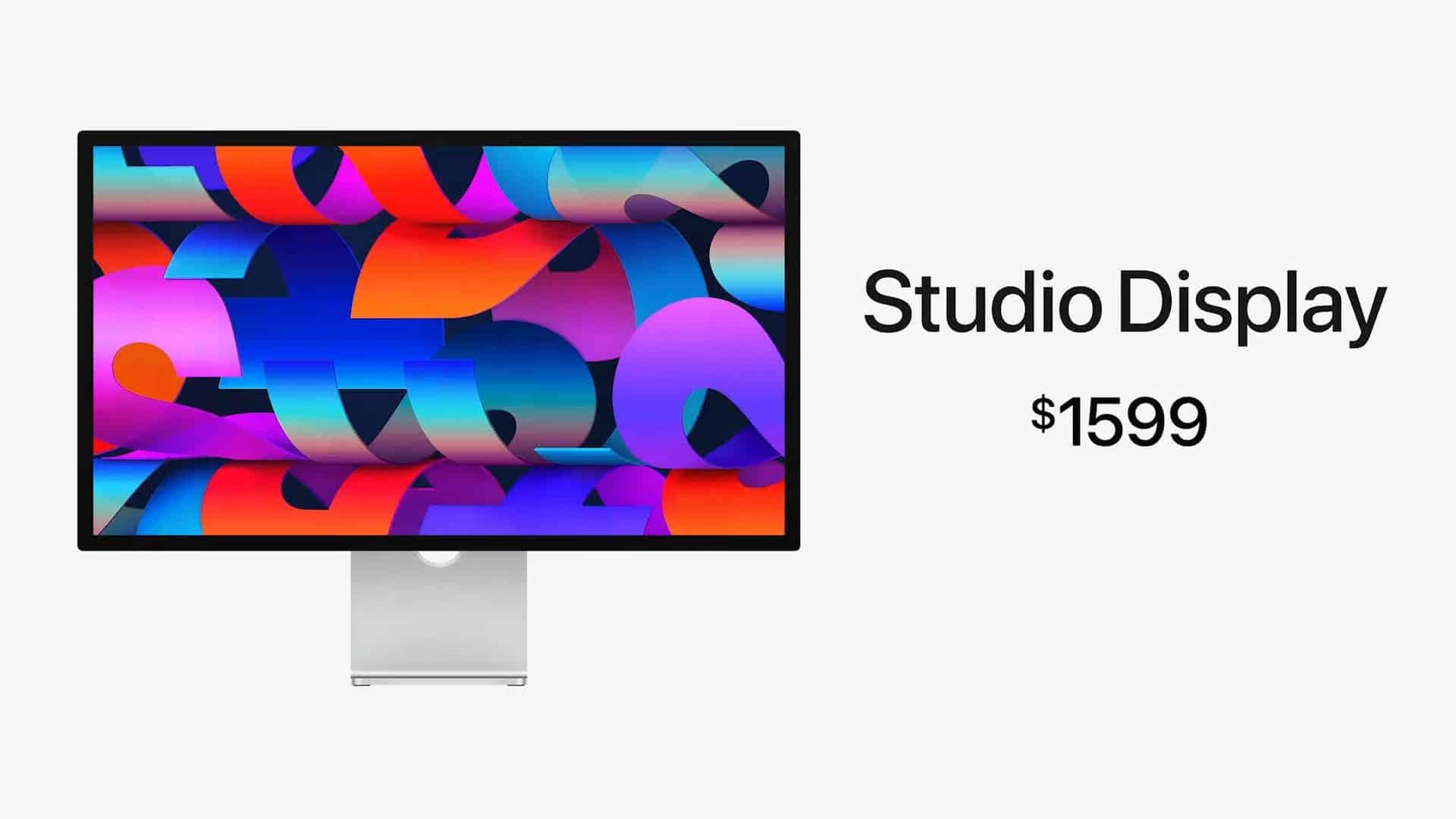 A summary of all new Apple products introduced on March 8