Ulefone Power Armor 14 is one of the most popular rugged smartphones released last year. It offered an amazing 10,000mAh battery, fast processor, advanced cameras and of course, a solid build. All of which highly praised by its users. This year Ulefone continues to make progress and brings the Power Armor 14 Pro. As an upgraded edition of the Power Armor 14. So, how different is the Pro model? What are the specs exactly? Let’s check them out.

The following video gives a solid overview of the Ulefone Power Armor 14 Pro. What first attracted people to this phone is its extraordinary ruggedness and features designed for outdoor adventures. It sports a modern, rugged design alongside IP68 and IP69K standards.Which means it can fully withstand dust, sand, water, drop, and shock. But not only that, because the Power Armor 14 Pro brings numerous upgrades over its predecessor. Like the latest Android 12 operating system, faster processor, bigger memoryb or more storage space. For those, who look for new changes and a better gaming experience on a rugged smartphone, this one should not be missed.

With IP68, IP69K, and MIL-STD-810G certifications, the Power Armor 14 Pro is as durable as the Power Armor 14. According to Ulefone, this phone is drop-tested up to 1.5m (5ft) onto steel and is waterproof to a depth of 1.5m (5ft) for up to 30 minutes. In actual use, we found it to be far more robust than even officially claimed. We dropped it onto a brick surface from about 2m (6.5ft) in the air. It survived with just tiny scuff marks on the back. That was marvelous! 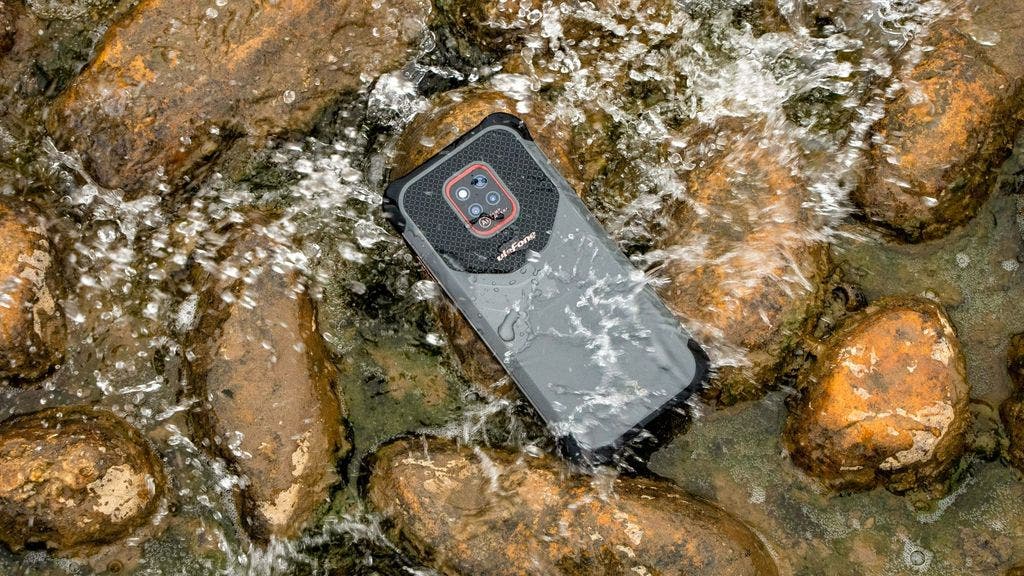 The standard Power Armor 14 Pro comes equipped with Android 12 system, boasting the biggest visual redesign in Android’s history. And bringing more personal, dynamic, and expressive things to give a refreshingly different experience. The phone is powered by an 8-core MediaTek Helio G85 with Arm Mali-G52 GPU. And the CPU and gaming performance improved by more than half, when compared to the Power Armor 14’s Helio G35 (IMG PowerVR GE8320). Meanwhile, the phone has 6GB RAM and 128GB storage, upgraded from the 4GB RAM and 64GB storage of the old model. The Power Armor 14 Pro retains the same huge 10,000mAh battery, that can be charged at 18W over Type-C.  Or 15W using a Ulefone wireless charger. Battery anxiety? Gone forever. 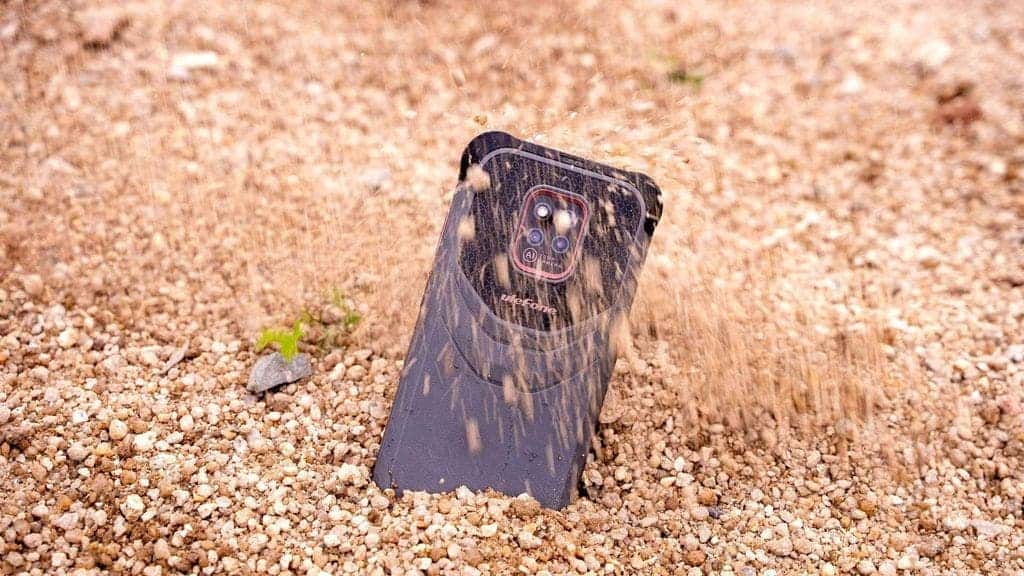 The Power Armor 14 Pro is also protected by a high-grade rigid plastic body with metal frame and rubber corners, utilizing the scratch-resistant Corning Gorilla Glass for its screen. On the front, you’ll find a large 6.52-inch IPS LCD display with a resolution of 1600×720 pixels and a 20:9 aspect ratio. It has a 16MP front camera and a triple camera system made up of a 20MP primary camera, 2MP macro camera and a depth sensor. There’s also an AI photo shooting feature, which can automatically identify subjects and adjust the camera specs for the best results. It has a fingerprint sensor, programmable side key and hybrid dual slot for SIM and a microSD card (1x SIM + 1x SIM/microSD). 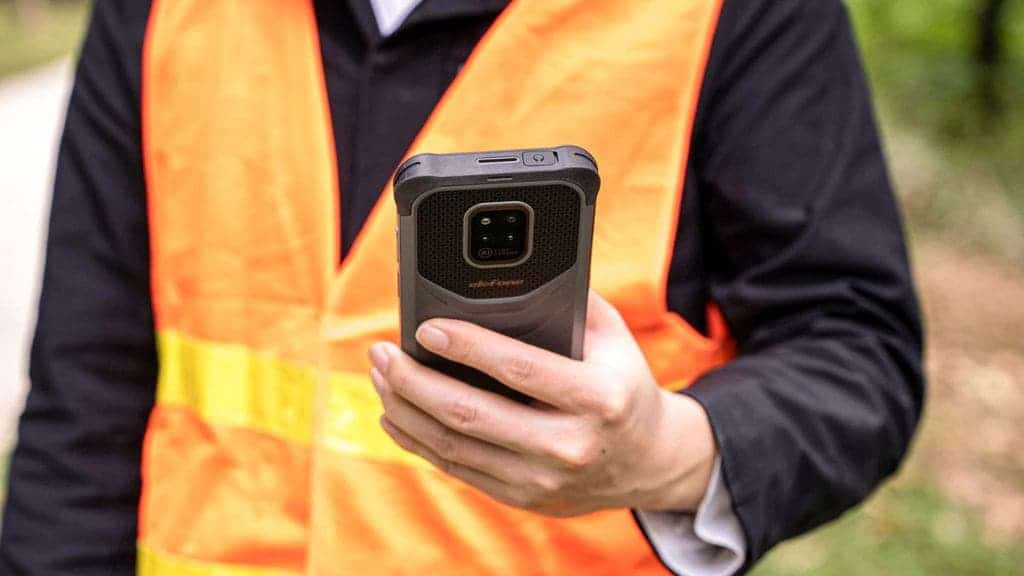 Overally, the Ulefone Power Armor 14 Pro provides plenty of important upgrades on both hardware and software. While at the same time retaining the killer advantages of their flagship model last year. And delivering a smooth, more pleasant experience for its users. So it’s a perfect choice at a very reasonable price. For more information you can always visit Ulefone official website.

Previous Xiaomi Civi 2 is on the way, specificiations have been leaked