The OnePlus 10 Pro smartphone’s India launch date has been tipped and the company is prepping for the phone’s imminent debut in the country. The OnePlus 10 Pro will launch in India, North America, and Europe by the end of March 2022. OnePlus shared this piece of information at the MWC 2022 show. To recall, the flagship went official in China earlier this year. Moreover, it is one of the first smartphones to pack the Qualcomm Snapdragon 8 Gen 1 chipset.

Aside from that, the OnePlus 10 Pro ships with Android 12 OS out of the box and even supports 80W wired fast charging. Now, reliable tipster Yogesh Brar has shed some light on the handset’s arrival into the Indian market. According to Brar, the OnePlus 10 Pro smartphone India launch will either take place on March 22 or March 24. Moreover, Brar claims that the Chinese consumer electronics giant will be releasing a OnePlus 10 Pro India launch date teaser in the coming days.

So now we’re done with Apple, expect OnePlus to roll out teasers for the 10 Pro in the coming days with the launch planned for either 22nd or 24th March.

To recall, Brar had previously predicted that the handset could launch in India in mid-March, either on March 15 or March 16. Also, he indicated that the phone will probably go on its first sale in the country during Amazon India’s Holi sale, which could kick off during the third week of March. However, it is worth mentioning here that OnePlus is still mum on the exact launch date of the OnePlus 10 Pro in India and other regions.

Likewise, details about the OnePlus 10 Pro price in India are still scarce. The phone carries a starting price of RMB 4699 in China, according to a report by Digit. In other words, the same handset could retail for around INR 54,500 in India. However, this is mere speculation and should be taken with a pinch of salt. Nevertheless, Brar claims that the “pricing looks good so far” in his latest tweet. To recall, JerryRigEverything has deemed it as the most fragile smartphone of 2022 after testing it. Nevertheless, it still boasts an impressive array of specs and features.

The OnePlus 10 Pro features a 6.7-inch 2K Fluid AMOLED LTPO 2.0 display that offers a 120z refresh rate. Aside from that, the screen has an HDR10+ certification and a layer of Corning Gorilla Glass Victus on top. There’s a punch-hole cutout for the selfie camera. Under the hood, it packs a Snapdragon 8 Gen 1 chipset. Furthermore, the phone ships with up to 12GB LPDDR5 RAM and offers 256GB UFS 3.1 expandable storage. 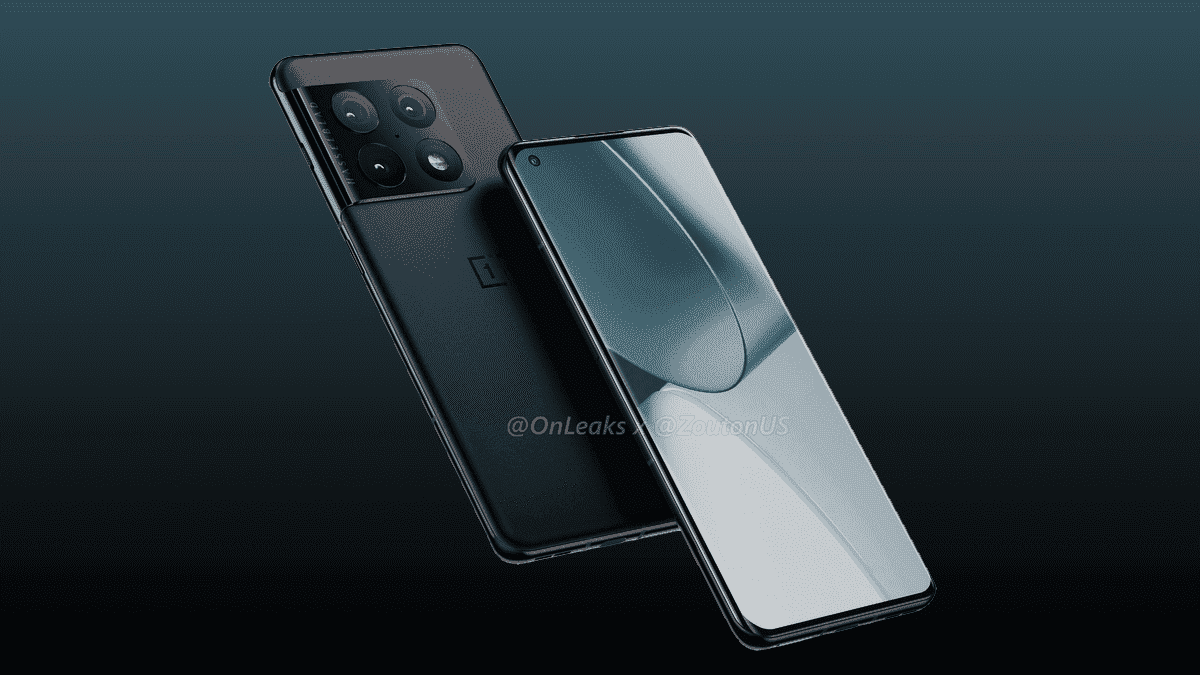 For optics, the phone houses three rear-mounted cameras including a 48MP main camera, a 50MP ultra-wide-angle camera, and an 8MP telephoto lens. Upfront, the OnePlus 10 Pro has a 32MP shooter for capturing selfies and video calling.