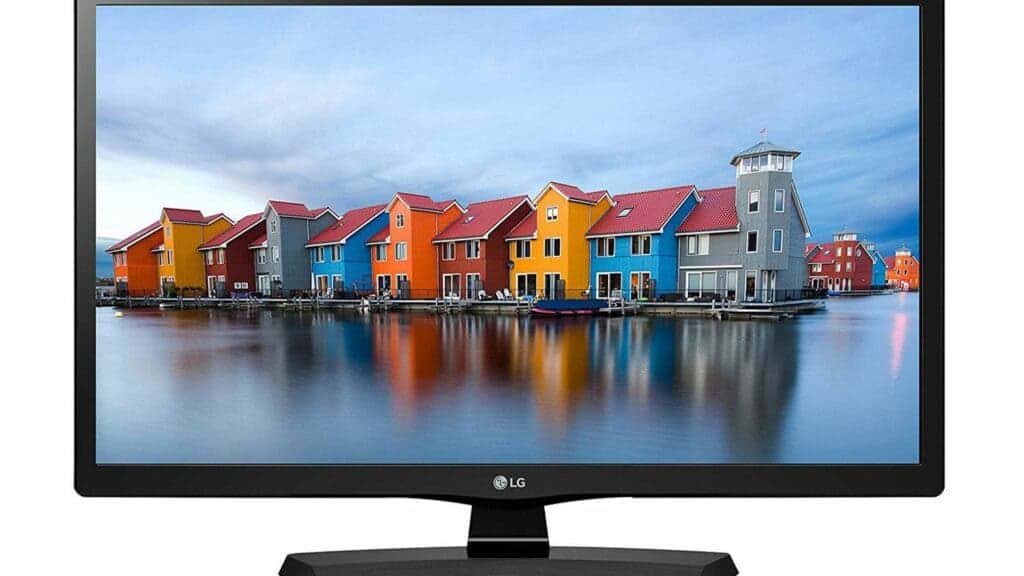 Samsung originally planned to stop the production of LCD panels by the end of 2020. However, the LCD panel market started to increase prices in the past year or so. This made Samsung’s LCD factory continue to operate for another two years. However, the company originally plans to exit the market at the end of 2022. Nevertheless, the LCD panel market has changed since the end of last year. The price has been falling significantly and it is now on a free fall. By January this year, the average price of a 32 -inch panel was only $ 38, a 64% drop relative to January last year.

Samsung to quite the LCD market by June

This situation is making Samsung rethink its initial exit plans. The South Korean manufacturing giant is now planning to withdraw from LCD panel production half a year ahead of schedule. It will stop production in June this year. Samsung Display, a subsidiary of Samsung Electronics, will turn to higher-end QD quantum dot panels. The LCD panels that the company needs will turn to procurement.

According to information released by Samsung Electronics, the company’s three major suppliers of LCD panels are BOE, Huaxing Optoelectronics, and AUO, all of which are Chinese companies. The first two are local companies, and they are the first and second-largest suppliers of LCD.

Due to high demand in South Kore, Samsung Display had to extend its production of Liquid Crystal Display (LCD) panels for TVs and monitors in South Korea. Its exit from the LCD market will give the company room to concentrate on more advanced technologies.

Samsung’s delay in closing the LCD panel plant will increase the production area and there is the risk of material shortages. Thus, the dipping price of LCD panels gives the company all the reasons it needs to quit the market.