The Redmi 10C smartphone’s global variant will reportedly make its debut carrying the Redmi 10 moniker in India. Xiaomi is prepping to bring its new entry-level smartphone dubbed the Redmi 10 into the Indian market. The smartphone will go official in the country on March 17. However, before its launch, a micro-site for the upcoming Redmi 10 has gone live on Flipkart. This microsite gives us a glimpse of the smartphone’s rear panel, as well as the camera set before launch. 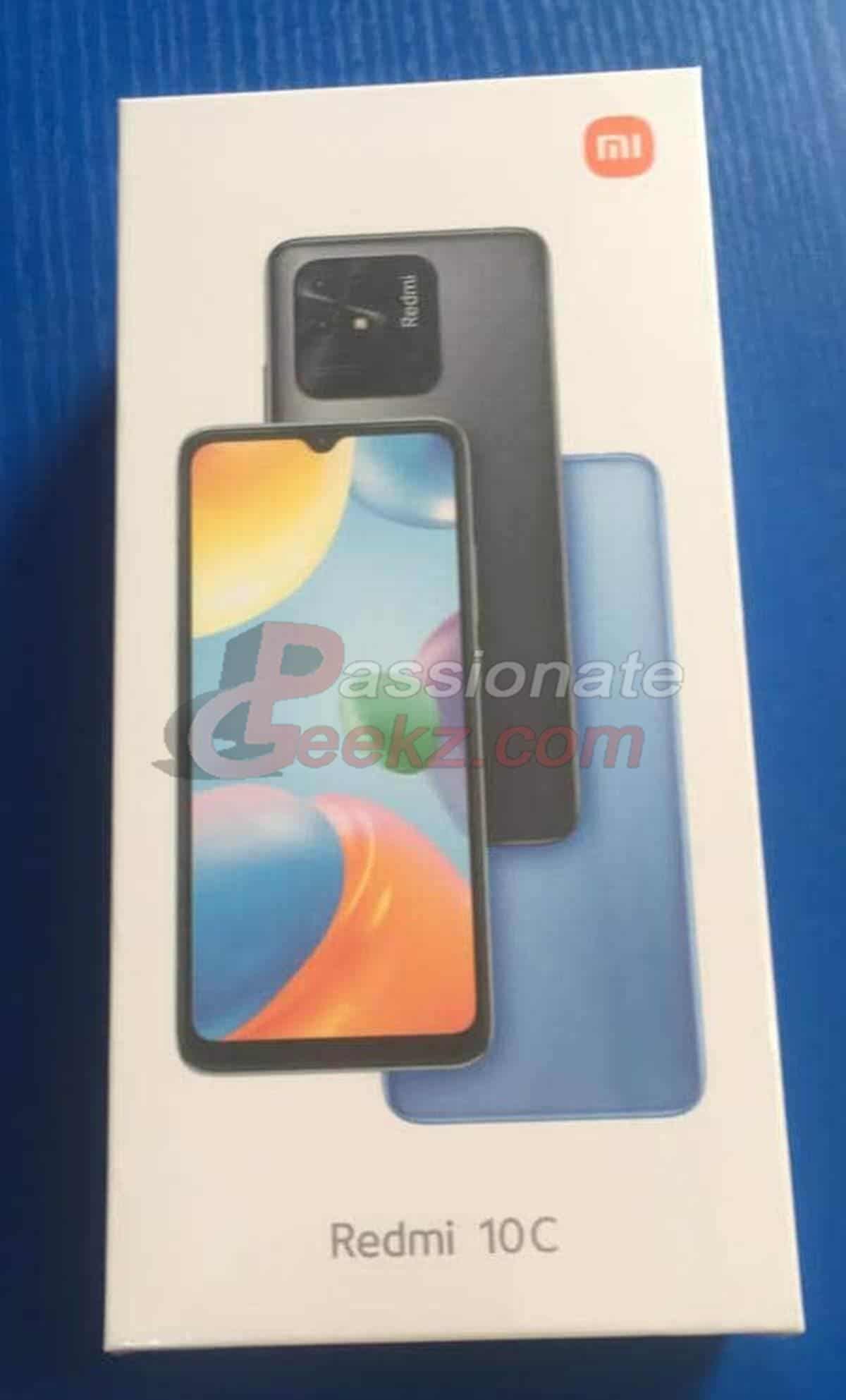 If the live image is anything to go by, the Redmi 10 Indian variant will sport a 6.71-inch display. Furthermore, the phone’s screen will offer HD+ (720 × 1600 pixel) resolution and feature a waterdrop notch for the front shooter. This will enable a screen-to-body ratio of 81.1 percent.

Moreover, the screen delivers an aspect ratio of 20:9, 400nits brightness, and pixel density of 269ppi. Under the hood, the phone will pack an octa-core Qualcomm Snapdragon 680 processor. This chip uses a 6nm process and has an integrated Adreno 610 GPU.

Redmi 10C Could Launch As Redmi 10 In India

Also, this processor powers up a slew of mid-range handsets like the Realme 9i and the Redmi Note 11. For optics, the Redmi 10 will probably have three rear-mounted cameras. Moreover, this triple camera setup at the back will have an LED flash.

There will be a 50MP main camera, a depth, and a macro sensor at the back. Upfront, the phone will house a 5MP shooter that will capture selfies and enable video calling. Aside from that, the phone will use a robust 5,000mAH battery unit that could offer 18W fast charging support.

Furthermore, the leaked image suggests that the power button and volume rockers will be available on the right side. For those who are unaware, this is a trademark Redmi placement. Regrettably, the live images do not shed light on any key details about the upcoming Redmi smartphone. Nevertheless, the handset is likely to appear on multiple certification websites with specs and other information before launch.

Next Honor X8 unveiled with 90Hz display and Snapdragon 680 processor