Xiaomi apparently loves the Redmi 10 so much that it can’t simply leave this handset in the past. The company has unveiled the “first” Redmi 10 in August last year, and it was quite a solid smartphone with decent specs and a capable 50 MP main camera. This year, however, the company surprised us by unveiling a “2022” edition of the handset with barely the same specifications. It was almost like the company had a massive stock of the device and needed to find a way to keep selling it as a fresh smartphone. Well, if you think that now the company is done with the Redmi 10, think again. 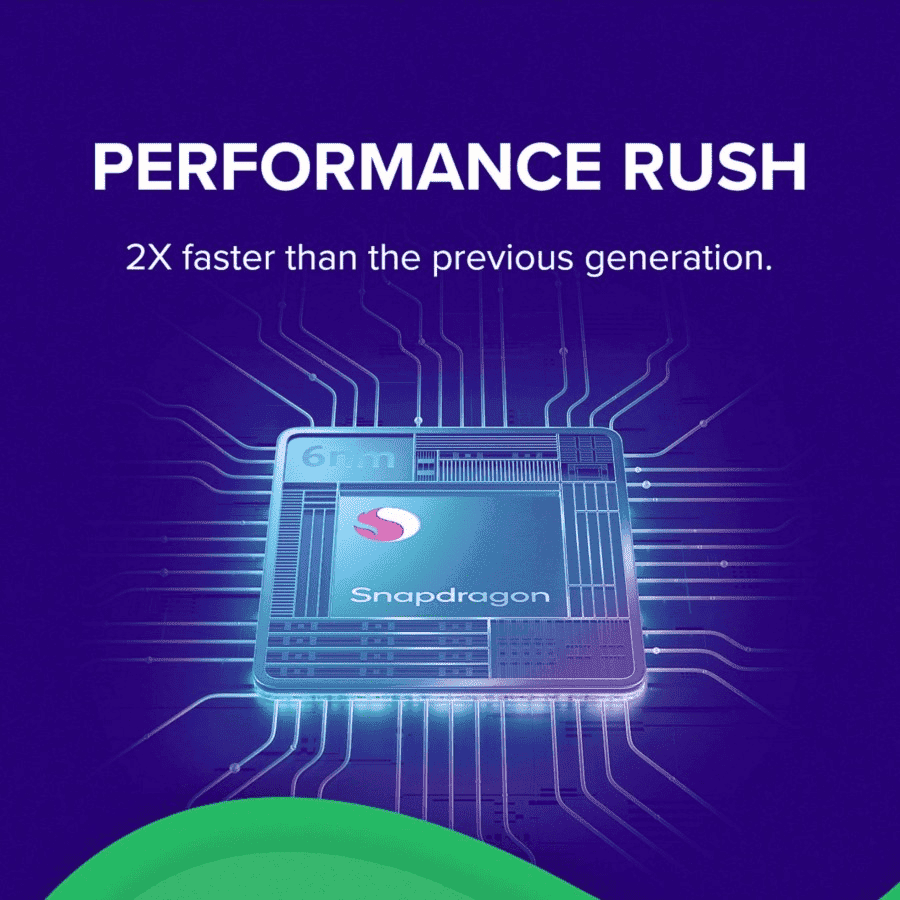 Redmi didn’t specify what specifications the phone will exactly bring. However, we know it will come with a 6 nm Snapdragon chipset. This is a major twist, after all, the previous Redmi 10 brought an Helio G88 SoC. The company also gave a glimpse of the phone’s design, and interestingly enough, it’s also different. Instead of the punch-hole of its siblings, the phone brings a waterdrop notch cutout at the top.

The phone also has a textured back cover with a smudge-free finish, and sports a square-ish camera island now, with an LED flash and two cameras. The primary snapper probably is a 50 MP shooter. The second may be a depth sensor, but in the perfect scenario, it could be an ultrawide snapper. The camera island also brings a fingerprint scanner, and that’s a very unprecedented move from Xiaomi, but we saw something similar with the Realme Narzo 50A. 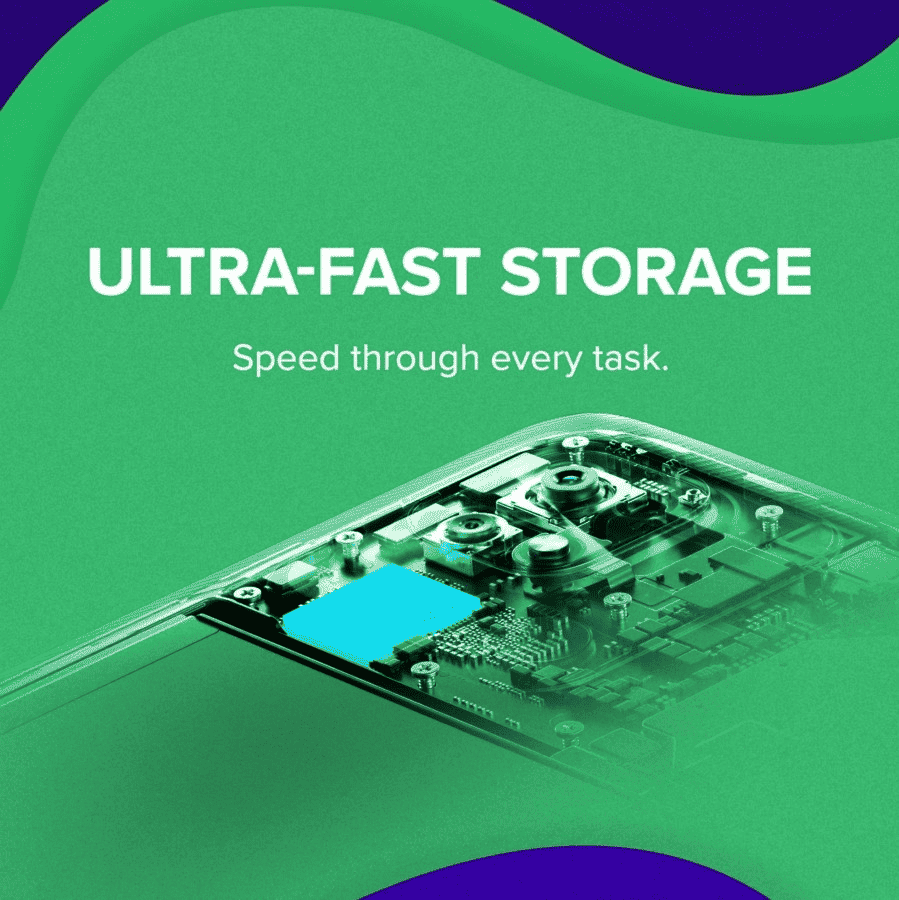 Redmi also suggests the Redmi 10 will bring fast charging, a “massive battery”, and an “ultra-fast storage”. Unfortunately, the company didn’t explain what that means. We’re probably seeing 5,000 mAh or even 6,000 mAh, given the fact that this is a totally new smartphone. Furthermore, the “ultra-fast storage” could mean UFS 2.2 storage. We’re not expecting anything beyond that on a budget smartphone.

The only disappointment is the name, Redmi could easily be calling this phone Redmi 11, but instead, is selling it again as Redmi 10. It’s an interesting yet curious launch, in a time when Chinese Redmi offices may be busy with the imminent release of the upcoming Redmi K50 flagship series.

Next Oppo A96 4G gets detailed in a new leaked poster