iQOO is on a roll. A couple of days ago, the company has brought its iQOO 9 series to the global markets, and now, it is preparing the terrain for new handsets. The company has, at least, two devices out of the flagship spectrum to unveil – the iQOO Z5 5G and the iQOO Neo 6. While the former has been teased by the company, the second had some of its details leaked on Weibo. The iQOO Z5 5G is some sort of rebranded Vivo T1 5G with a familiar triple rear camera setup. Unfortunately, iQOO is keeping a low profile when it comes to revealing this phone’s specifications.

Besides the new teaser, the specifications of the upcoming iQOO Neo 6 have also emerged on Weibo. The handset will pack a 6.6-inch Samsung E4 AMOLED display offering a refresh rate of 120 Hz. We assume that this will be paired with a Full HD+ resolution and a punch-hole cutout. The phone will also bring a 4,700 mAh battery with a whopping 80 W fast charging. Worth noting, that this handset won’t be a simple mid-range and will also be beyond most of the “flagship killers” coming from Redmi and Realme in the next month. The report suggests that the iQOO Neo 6 will be powered by the Qualcomm Snapdragon 8 Gen 1 SoC. 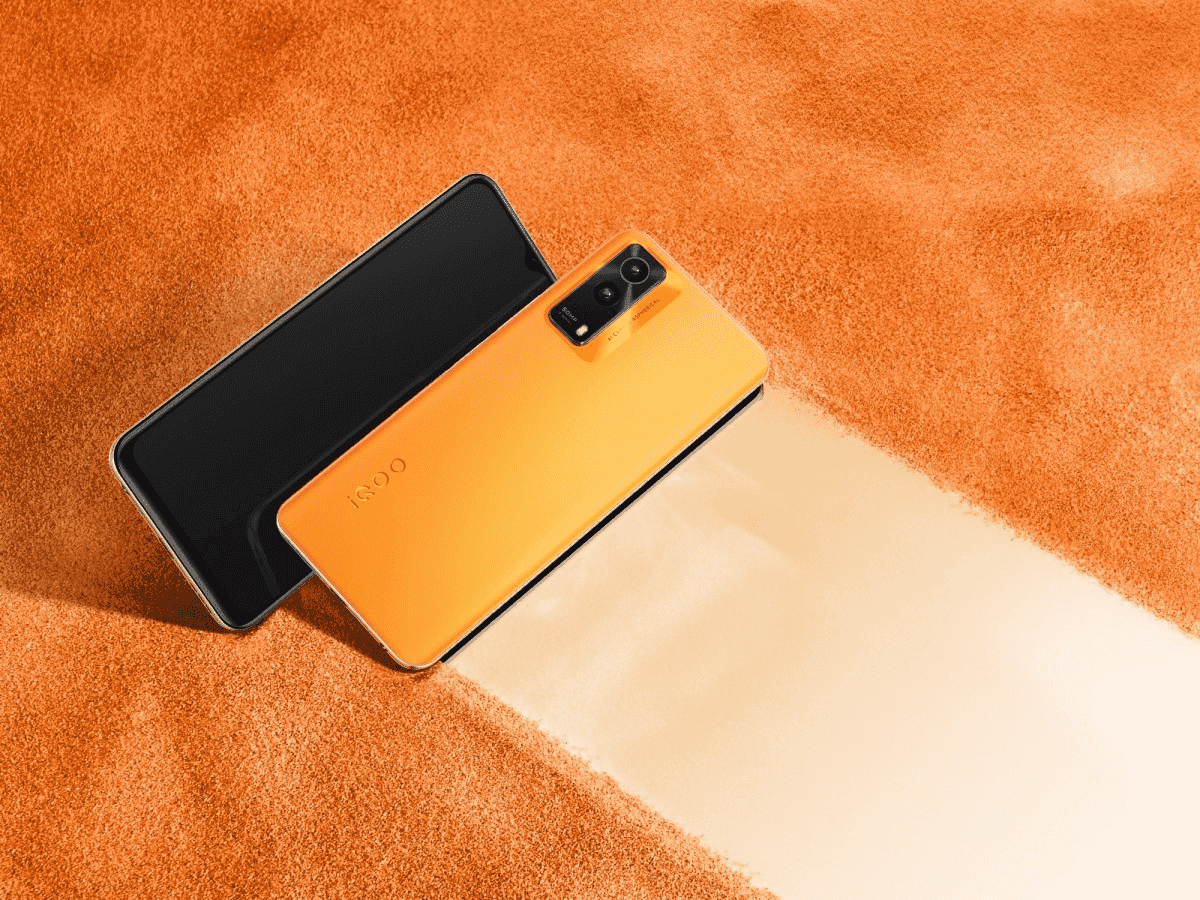 Previous rumors have been suggesting the Qualcomm Snapdragon 888 SoC inside of the iQOO Neo 6. That would make perfect sense, after all, the Neo series is known for its “flagship killer” and “cost-effective” approach. However, iQOO seems to be doing some magic to bring the Snapdragon 8 Gen 1 SoC to the package. In the end, the phone will cost less than the existing flagship, iQOO 9 Pro. It may be even cheaper than the iQOO 9 has the Snapdragon 888 and is based on the iQOO Neo 5S. 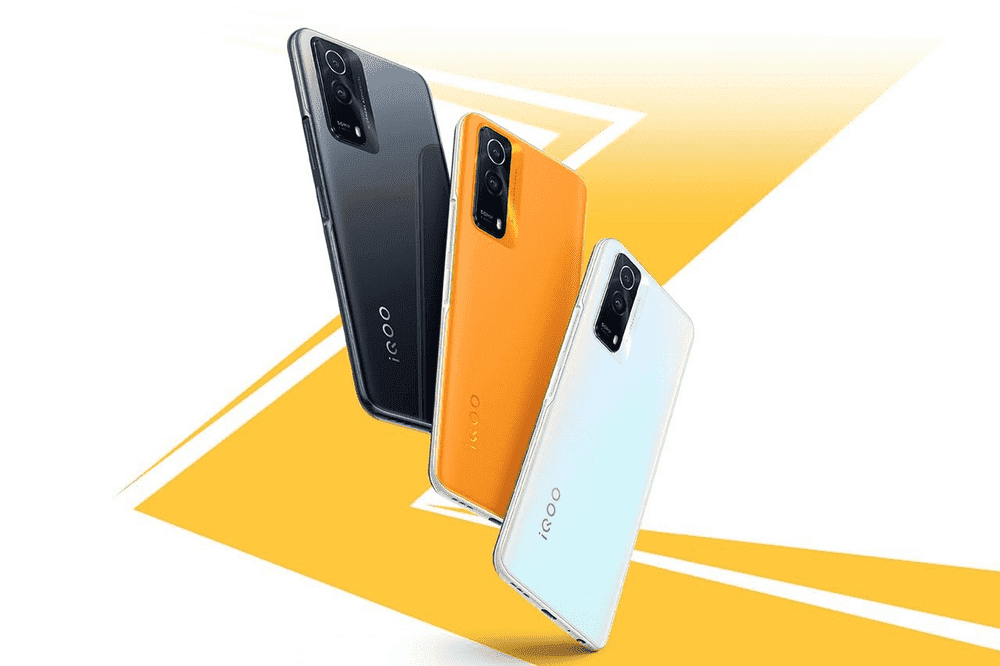 We expect more details to emerge soon. The Vivo sub-brand is yet to reveal the launch date for any of these two handsets. That will probably occur by the second half of this month. There are other possible details about the iQOO Neo 6 and you can check them here.