The Vivo sub-brand has already managed to mark the announcement of the flagship iQOO 9 series, which took place at the beginning of this year. Now the task is to release the iQOO Neo 6 smartphone and the first details about the iQOO Neo 6 have already appeared.

An insider report that iQOO Neo 6 will offer a display with a diagonal of about 6.6 inches and it will be an E4 AMOLED panel with increased hertz. It will be another smartphone offering a powerful Snapdragon 8 Gen 1 chipset, and it is already customary that a cooling system will be available to curb it and reduce temperatures.

The iQOO Neo 6 has a 4700mAh battery with 80W fast wired charging. They promise an advanced linear vibration motor and an optical image stabilization system in the main camera.

The first details about the upcoming iQOO Neo 6 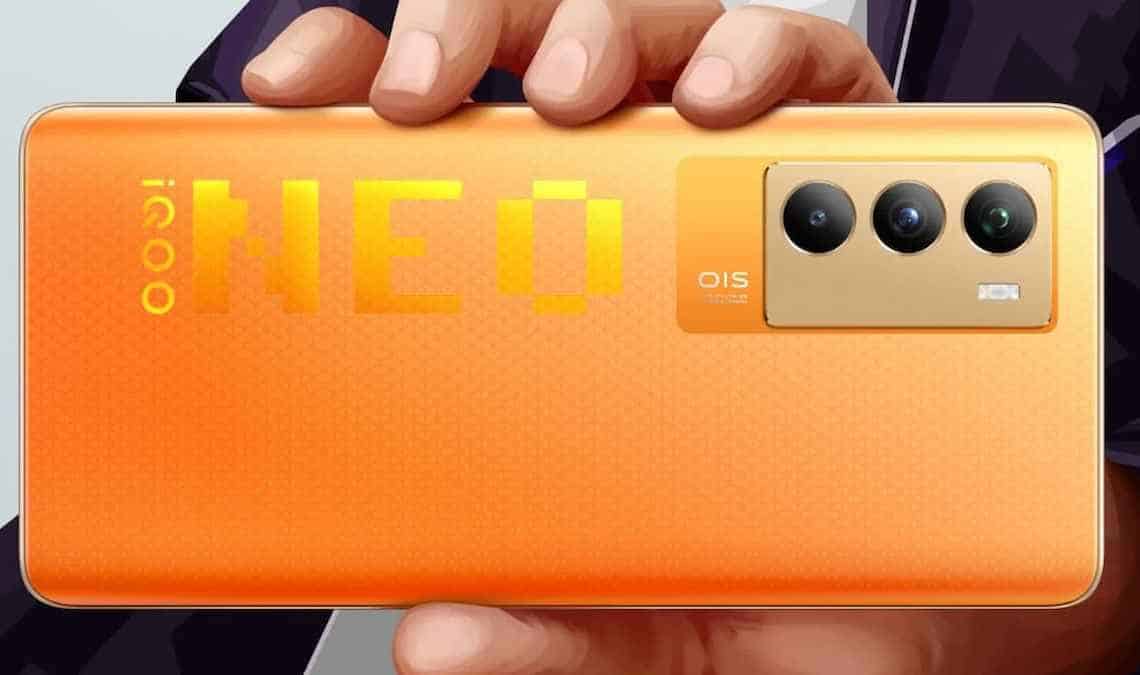 We can speculate that iQOO Neo 6 will offer up to 12 GB of RAM; a flash drive with a capacity of up to 256 GB; a USB Type-C port and an Android 12 operating system with an OriginOS shell.

Last month, Vivo has unveiled the global versions of the iQOO 9 series of smartphones, which was announced in January. Unlike China, where the iQOO 9 and iQOO 9 Pro models are available; the company has prepared three models for the global market: iQOO 9, iQOO 9 Pro, and iQOO 9 SE. Moreover, if the international version of the iQOO 9 Pro is completely identical to the Chinese one; then the new iQOO 9 is fundamentally different from what was available in China.

The iQOO 9 Global Smartphone is based on last year’s Snapdragon 888+ chip; rather than the current flagship Snapdragon 8 Gen 1. The device is available in two memory configurations. 8/128 GB and 12/256 GB (no 512 GB flash option, like in China). Support for the Extended RAM 2.0 feature allows you to use UFS 3.1 storage to increase RAM.

The smartphone comes with a Full Coverage Vapor Chamber Liquid Cooling System; which, according to the company, reduces the temperature of the phone case by 4°C and the chipset itself by up to 12 ° C during “heavy” games.

The 6.56-inch AMOLED display (Chinese version has 6.78 inches) has Full HD+ resolution and HDR10+ support. iQOO 9 also has Dual Monster Touch controls, similar to the iQOO 7 Legend model – the display is divided into two pressure-sensitive zones, which can be used in shooters. The screen refresh rate is 120Hz, the touch sampling rate is 300Hz (up to 1000Hz in some games).

Next Xiaomi reveals when the Redmi K50 will be presented

iQOO Neo 7 coming with 120W fast-charging has been confirmed