The Redmi K50 series has been talked about for a long time. The company did everything to keep fans in suspense for quite a long time, hinting that they are about to see something. But this year, Xiaomi is acting atypically. The Redmi K50 Gaming Edition was the first to debut, while the announcement of all other devices in the series was pushed back to a later date. And now the time has come to show the world the Redmi K50 line. 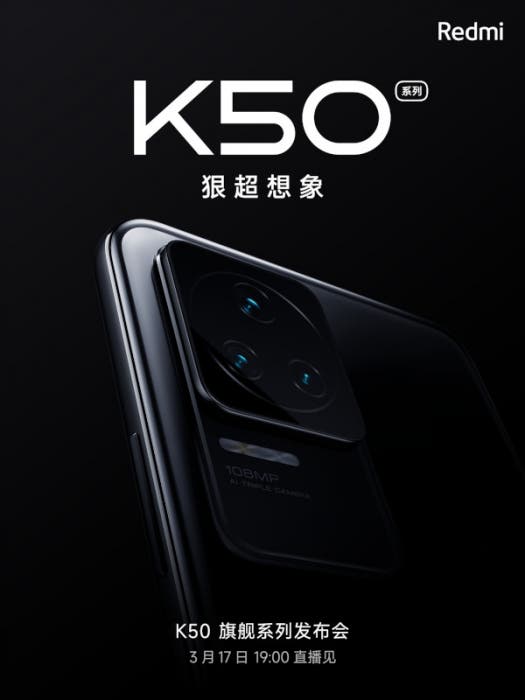 Xiaomi reveals when the Redmi K50 will be presented

All new devices should be equipped with OLED screens with a refresh rate of 120 Hz and FullHD + resolution, up to 12 GB of RAM and up to 256 GB of memory. The battery capacity will be from 4500 mAh to 5000 mAh, and you can also expect 120W fast charging from the devices. Cameras have never been the strong point of the Redmi K series devices and don’t expect new products to change this approach. As the main module in the main camera, Redmi K50 and Redmi K50 Pro can offer a 108-megapixel sensor. 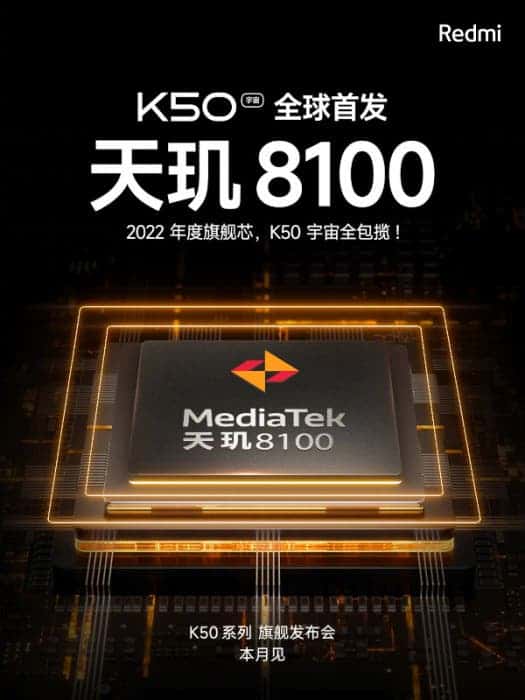 In separate news, recently, renders of the high-end Xiaomi 12 Ultra smartphone have been published on the Chinese social network Weibo. It may be the first production device based on the Snapdragon 8 Gen 1 Plus platform.

The new images of the Xiaomi 12 Ultra smartphone are consistent with previously published renders; the external distinguishing feature of the device will be the non-standard design of the camera unit on the rear panel; which will hide behind a large round module. But the new model will not have an additional display on the rear panel; presumably, the manufacturer considered the experimental solution in Xiaomi 11 Ultra not effective enough.

As it became known earlier , the top flagship smartphone will receive a periscope telephoto lens with a 5x zoom. High quality shooting will be provided by unique solutions – a new image processor created by Xiaomi itself, and Leica technology; which has ceased cooperation with Huawei. Xiaomi 12 Ultra, which is expected to be officially announced soon, may also be the first on the market; to receive an improved flagship Snapdragon 8 Gen 1 Plus processor.

Previous The first details about the upcoming iQOO Neo 6