Xiaomi has re-released the budget Redmi 10. Unfortunately, in reality, the company is going the way of reproduction and cloning of its devices. Today, the company introduced Redmi 10 2022 to the global market, where they are actually trying to sell last year’s model with only two differences.

After reading the characteristics, there will almost certainly be those who will say that this model is not needed. But the company releases it to expand the range and increase sales. On the front panel of Redmi 10 2022, a 6.5-inch display with a refresh rate of 90 Hz and a resolution of 2400×1080 pixels was installed, which is covered by Gorilla Glass 3.

There is a USB Type-C port, a 3.5mm headphone jack, NFC, stereo speakers, and a fingerprint scanner. Supervises the operation of the smartphone Android 11 OS with the MIUI 12.5 shell. In Redmi 10, you can immediately put two SIM cards and a memory card without sacrificing anything. Redmi 10 2022 was deprived of this advantage, the tray is hybrid here. Even in this year’s edition, they abandoned the top version with 6/128 GB of memory. The price tag for the smartphone has not been announced yet, but we will for discover it as soon as the smartphone became available for sale. 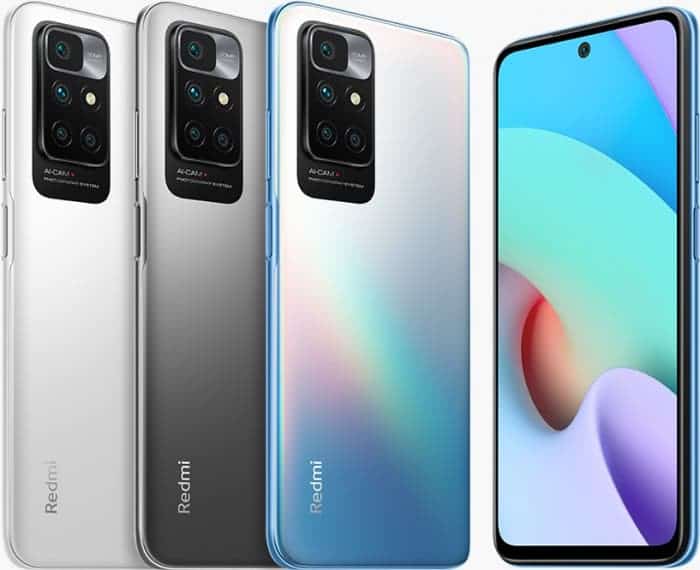 The global firmware V13.0.1.0.SKUMIXM is 2.7 GB in size and comes with the January security patch. The “stable beta” mark means that if no bugs are found in it, it will be available to all users.

The description of the firmware says that, in addition to the standard innovations of MIUI 13; it optimizes various system applications and features “increased overall stability.”

Also, Redmi 10, released in August 2021, was one of the first budget smartphones to run MIUI 13 stable outside of China. It originally ran MIUI 12.5 based on Android 11.

Next OnePlus to release OxygenOS 13: The unified OS was postponed