Xiaomi continues to update its smartphones to the new version of the MIUI 13 proprietary interface. Depending on the model, the user interface will be built on Android 11 or Android 12. To the delight of Redmi 10 owners, they will receive a shell that is based on the current version of the green robot.

It was reported that Redmi 10 in the global market will be updated to MIUI 13 based on Android 12. The firmware received the number V13.0.1.0.SKUMIXM and weighs 2.7 GB. Among other things, the shell contains the January security patch. At the moment, the firmware has the status of a stable beta version and is available to a limited number of devices. After it becomes clear that it is stable and critical bugs are fixed, the company will begin a full-scale rollout of MIUI 13 to the global version of Redmi 10.

The changelog states that with the arrival of MIUI 13 on Redmi 10, users should experience improved stability, enhanced features, and a new widget system. The firmware offers dynamic allocation of system resources, an intelligent defrag tool to improve storage performance, a sidebar to improve multitasking efficiency, and a new font called MiSans. 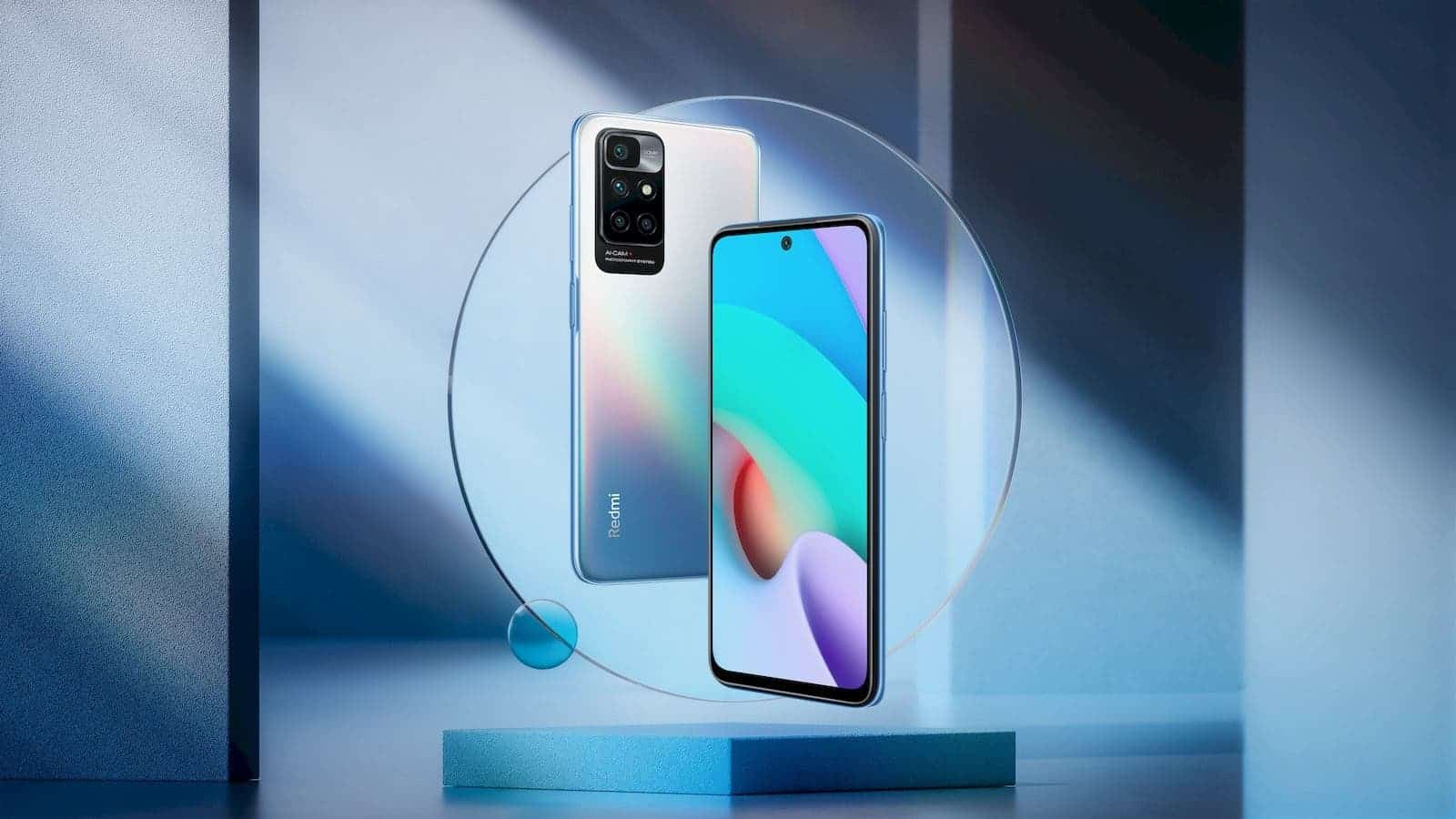 Xiaomi has also begun distributing the global version of the MIUI 13 proprietary shell for Xiaomi Pad 5 tablet users in the international market.

This firmware version is MIUI 13 for Pad and offers a number of additional features for devices with a large screen. According to Xiaomi, they have optimized floating windows, their size can be changed. In addition, the simultaneous opening of two floating windows is now supported. Also, MIUI 13 for Pad supports customizable system keyboard shortcuts.

Firmware MIUI 13.01.0 RKXMIXM has a stable beta status. This means that it is available for a small number of users; and wide distribution will begin when the manufacturer is confident that there are no serious flaws. The firmware is not based on the newest version of the operating system – Android 11. It also brings the Android security update for January 2022.

Xiaomi has announced a major milestone for its MIUI skin last year; which is a UI on top of the Android operating system on devices from Xiaomi and its sub-brands Redmi and Poco. As announced by the Chinese manufacturer; the number of monthly active users of the MIUI shell worldwide has exceeded 500 million. It took the company 11 years to achieve this.

So, in 2021, MIUI received 18.65 million new users in China and 100 million in the international market. Also, the official debut of MIUI took place in the summer of 2010, in August. The history of MIUI began with hundreds of beta testers. And five years later, in 2015, the number of users exceeded 100 million. Then growth began to accelerate. The company reported 200 million users in 2018 and 300 million in 2019. As of January 2021, the number of MIUI users worldwide has exceeded 400 million.