Samsung has updated the line of Galaxy S flagships, and now it’s time to take on one of the most popular series – Galaxy A. At the end of last year, it managed to release the Galaxy A03 and Galaxy A13, but the bulk of the family models are still waiting for updates. So, we have repeatedly heard about the upcoming new Galaxy A33, Galaxy A53 and Galaxy A73 products. Today we will talk about the Galaxy A23. 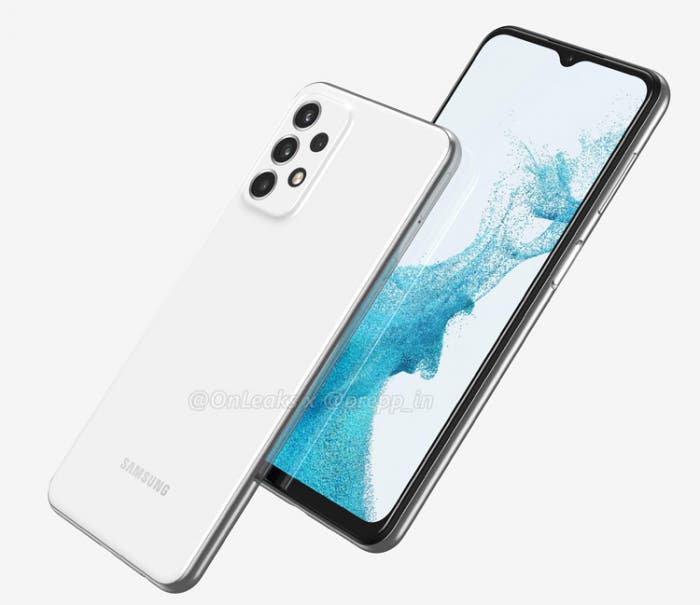 The reason for this was the renderings of the smartphone, which were posted on the network by the well-known network insider @OnLeaks. For the Samsung Galaxy A23, the choice fell on the actual style of Galaxy A devices. We are talking about the characteristic of holes in the main camera unit, which are familiar with other models of the company. Thus, in terms of exterior, the Galaxy A23 is on a par with the Galaxy A52 / A53 and Galaxy A72 / A73, where the rear camera is made in a similar way. The set of sensors can include sensors of 50 MP, 8 MP and a couple of modules of 2 MP each. 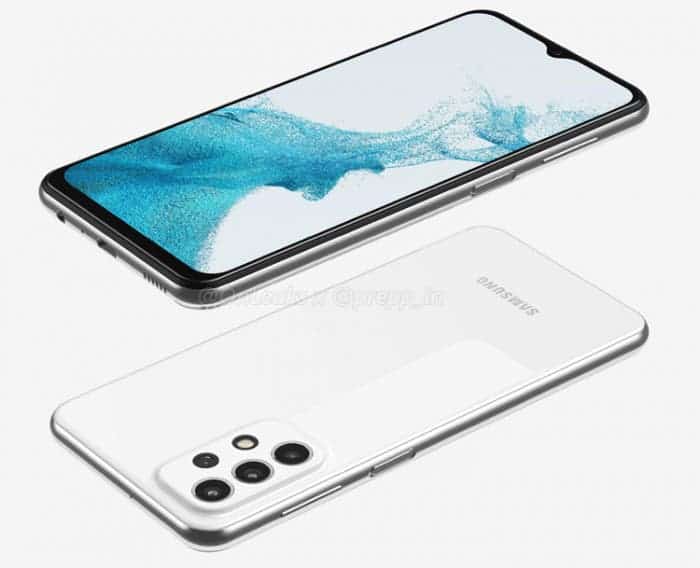 But on the front panel you should not expect to see something original. However, the Galaxy A23 did not try to do this. The bezels around the perimeter of the display are minimal, but still noticeable. The front camera is hidden in a drop-cut in the center of the top of the screen.

It is expected that the screen diagonal will be 6.6 inches and FullHD + resolution. The Galaxy A23 will offer a USB Type-C port, a headphone jack, and a side-mounted fingerprint scanner. The body dimensions will be 165.4x77x8.5 mm. 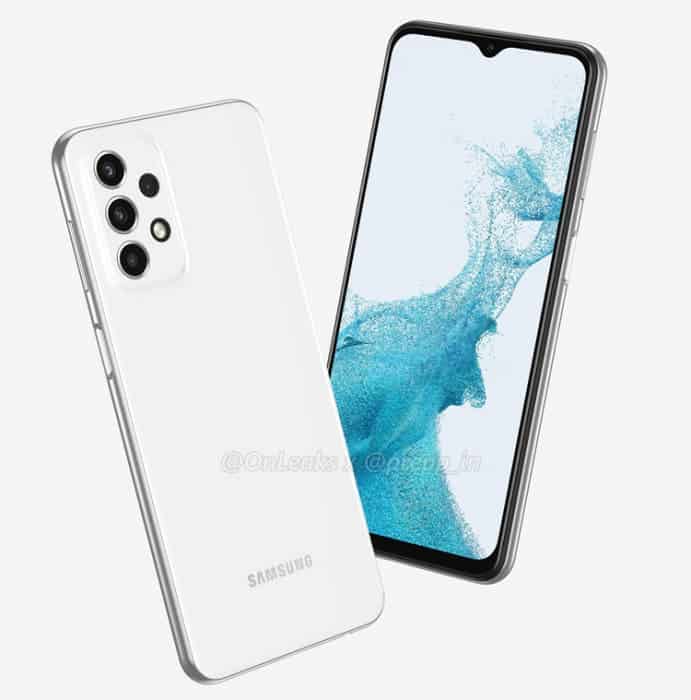 Samsung has outlined its plans for the Galaxy S22 line. We are talking about the production of components for 30 million smartphones.

This is 20% more than in the case of the Galaxy S21 line; that is, Samsung believes that new devices will sell a little better.

At the same time, the source says that the number of components is not equal to the number of smartphones produced. That is, Samsung will not necessarily launch 30 million devices on the market. The company intends to ship only 20 million. The rest is likely to be needed for repairs and in case demand is higher than expected.