Xiaomi is preparing to launch a new entry-level mobile phone in the Indian market, the Redmi 10 2022 model. The phone is scheduled to be launched on March 17, but some information has been exposed by Flipkart. According to recent reports, the Redmi 10 India version is actually the Redmi 10C global version. However, there is now a change in name as we can see. The report also reveals an image of the box of the upcoming Redmi 10 2022. From the pictures, the design of the smartphone is very similar to the design in the Flipkart poster. 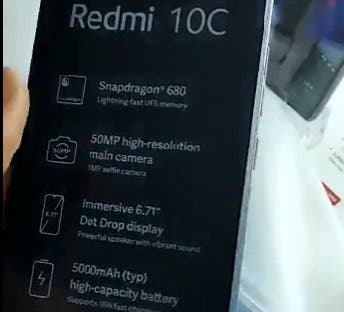 The images show that the Redmi 10 India version will offer a 6.71-inch display with a resolution of only 720p+. This smartphone uses a waterdrop screen, 20:9 aspect ratio, 400nits brightness, and 269ppi pixel density.

From the image, the phone will be powered by an octa-core Qualcomm Snapdragon 680 chip. This processor uses a 6nm manufacturing process and integrates the Adreno 610 GPU. We have seen this chip in other mid-range smartphones like the Redmi Note 11 and Realme 9i.

On the rear, this device comes with a 50MP main camera, a depth of field lens, and a macro lens. On the front, there seems to be a 5MP selfie camera. To keep its lights on, this device will come with a 5000 mAh battery that supports 18W fast charging. 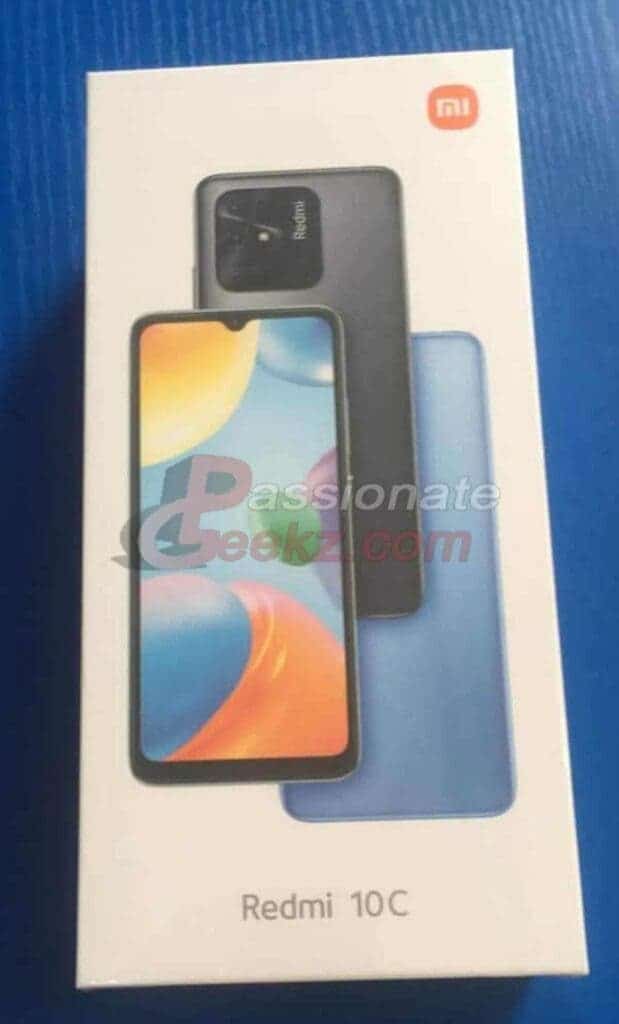 It appears that Xiaomi is now launching the same models with few changes with a different name. Last month, the company officially released the Redmi 10 2022. However, the Indian model is a bit different from the earlier model. The earlier model comes with a 6.5-inch display that supports a 90Hz refresh rate and a resolution of 2400 x 1080 pixels.

Other features on this smartphone include a USB Type-C port, a 3.5mm headphone jack, NFC, stereo speakers, and a fingerprint scanner. It also comes with MIUI 12.5 on top of Android 11 out of the box. We can see that this device is basically the same as the upcoming Indian model. However, Redmi felt the need to change the processor.