The Redmi 10 sports a 6.7-inch IPS LCD display that delivers an HD+ resolution. Aside from that, the screen offers a peak brightness of 400nits and a 60Hz refresh rate. There is a layer of Corning Gorilla Glass 3 on top for additional protection. Also, the screen features a waterdrop notch for the selfie camera. The phone packs an octa-core Qualcomm Snapdragon 680 processor under the hood. Moreover, it comes with an Adreno 610 GPU.

Furthermore, the Redmi 10 ships with LPDDR4X RAM, and offers UFS2.2 storage. It runs Android 11 OS with MIUI 13 on top. In the photography department, the phone houses a dual-camera setup at the back. This rear-mounted camera setup features a 50MP main camera and a 2MP portrait lens. Upfront, the phone has a 5MP camera that captures selfies and enables video calling. Moreover, the phone uses a robust 6000mAh battery unit to draw its juices. 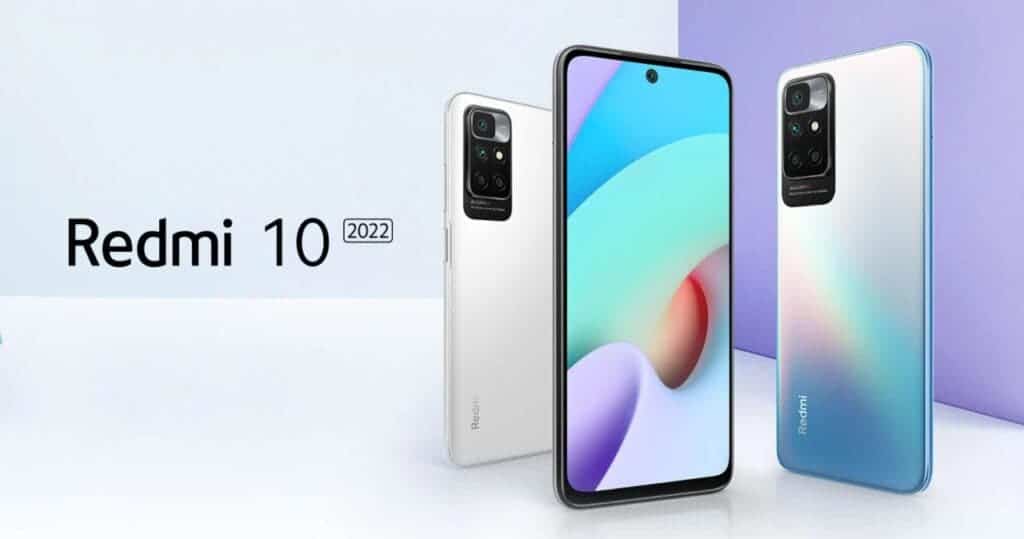 This cell supports 18W fast charging. The phone has a Type-C charging port, a dedicated micro-SD card slot, and a 3.5mm audio jack. Moreover, it has a fingerprint scanner on the rear panel. It will be interesting to see how Redmi makes the upcoming Redmi 10 Power stand out from the Redmi 10. Nevertheless, the Redmi 10 Power is likely to sport a Full HD+ display, and house a triple rear camera setup. More vital pieces of information about the upcoming Redmi 10 Power smartphone are likely to surface online soon.