The Bluetooth neckband earphones sold for just INR 2,000 in the country. Now, a OnePlus Bullet Wireless Z successor is reportedly headed to India. The OnePlus Bullets Wireless Z2 was spotted on the Bluetooth SIG certification website with model number E305A last month. Despite the lack of an official confirmation, tipster Ishan Agarwal has confirmed to MySmartPrice that the Bullets Wireless Z2 and the OnePlus 10 Pro smartphone will launch in India at the same event. 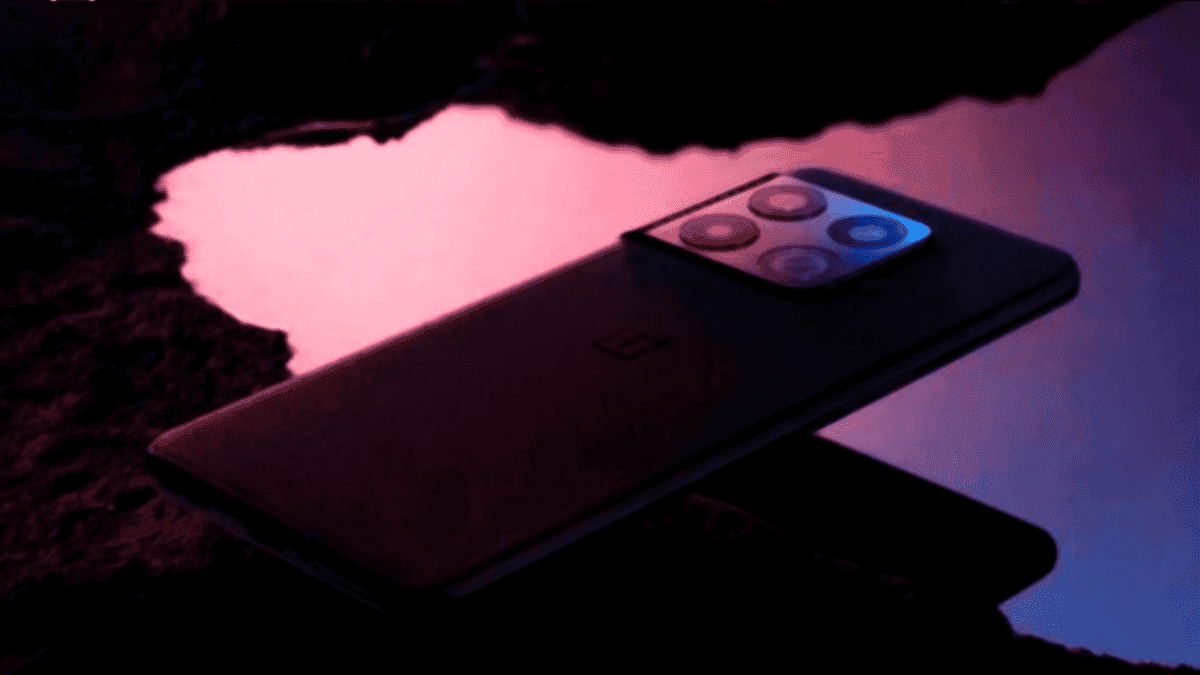 The OnePlus 10 Pro smartphone passed through multiple certification websites earlier this month, hinting at its imminent launch in India and other regions. Furthermore, the handset will reportedly launch by the end of March 2022. In other words, the OnePlus 10 Pro and the Bullets Wireless Z2 launch in India could be right around the corner. Ahead of the launch, let us check out the OnePlus Bullet Wireless Z2 launch timeline, specifications, and color options.

According to Agarwal, buyers will get to choose between two color options for the OnePlus Bullets Wireless Z2 including Black and Blue. Moreover, the OnePlus is likely to debut both devices either on March 22 or March 24 in India. The Bullets Wireless Z2 also supports fast charging. In other words, you get 20 hours of playback from just 10 minutes of charging. Also, it offers 30 hours and total music playback.

Read Also:  Oppo Set To Launch The Find X5 Pro 5G In Malaysia On May 18 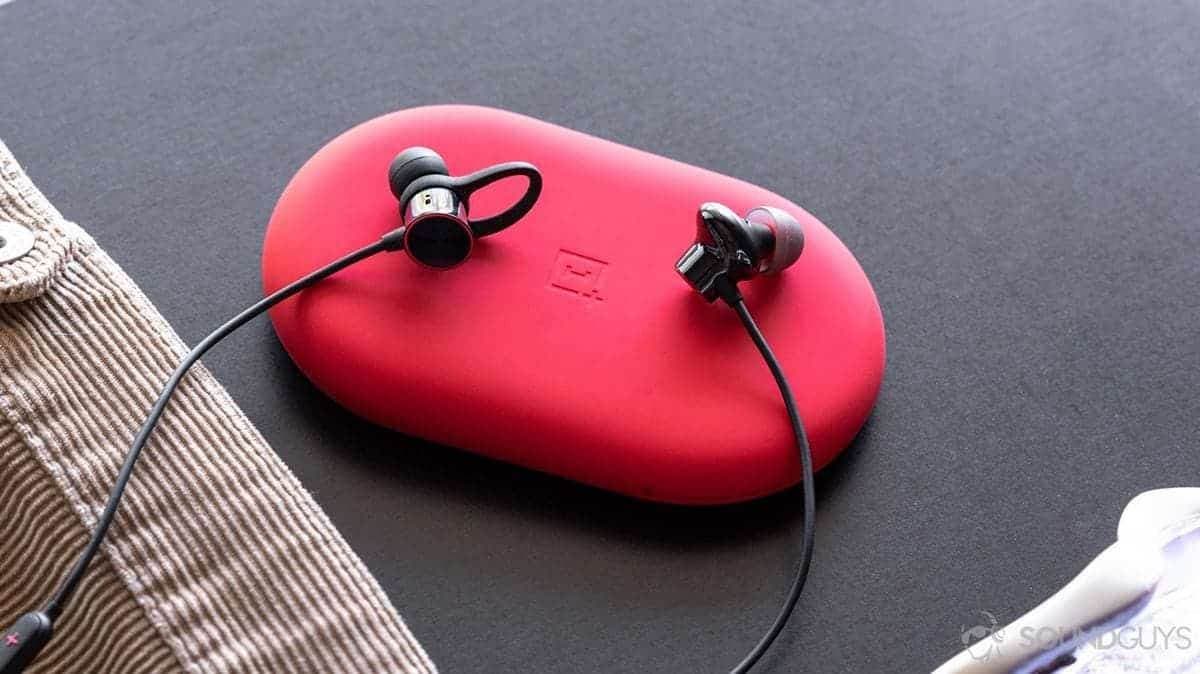 Aside from that, the OnePlus neckband earphones will come with 12.4mm dynamic drivers. It will have an IP55 rating for dust and sweat resistance. Other key details about the upcoming Wireless Z2 are likely to surface online in the coming days. The original OnePlus Bullet Wireless Z carries a price tag of INR 1,999 on the company’s official website. Moreover, you can choose between Reverb Red, Reverb Black, and Bass Blue color options.

So, the Bullet Wireless Z2 could carry a similar price tag in India. Moreover, OnePlus could be prepping to release its launch teaser on Twitter and other social media platforms soon. However, the OnePlus 10 Pro is currently available in China. The phone hit the store shelves in the country back in January 2022. Now, it will be interesting to see whether the speculation turns out to be true. OnePlus could be announcing the OnePlus Bullet Wireless Z2 Bluetooth neckband earphones and OnePlus 10 Pro on March 22 or March 24 in India.

Previous Redmi K50 series is the first to support Bluetooth 5.3