The social network Instagram continues to develop, providing users with new features. Now streamers will be able to appoint moderators during online live streamings, who will monitor incoming comments, and will also be able to remove viewers and block messages from them.

To start interacting with the new feature, the streamer needs to use the menu, which appears by clicking on the button with three dots in the comment line. After clicking on the mentioned button, a context menu will appear, with the help of which you can select a moderator among the broadcast participants. There is also a search bar that can be in use to quickly find the right person.

Despite the fact that the ability to launch online broadcasts has been present on Instagram since 2016, the function of adding moderators from among the participants of the stream has appeared only now. The issue of moderation is now especially acute for many online platforms, whose users can quickly turn the discussion of almost any issue into a negative direction. Notably, Facebook live streaming has long had a similar tool that makes it possible to appoint moderators. 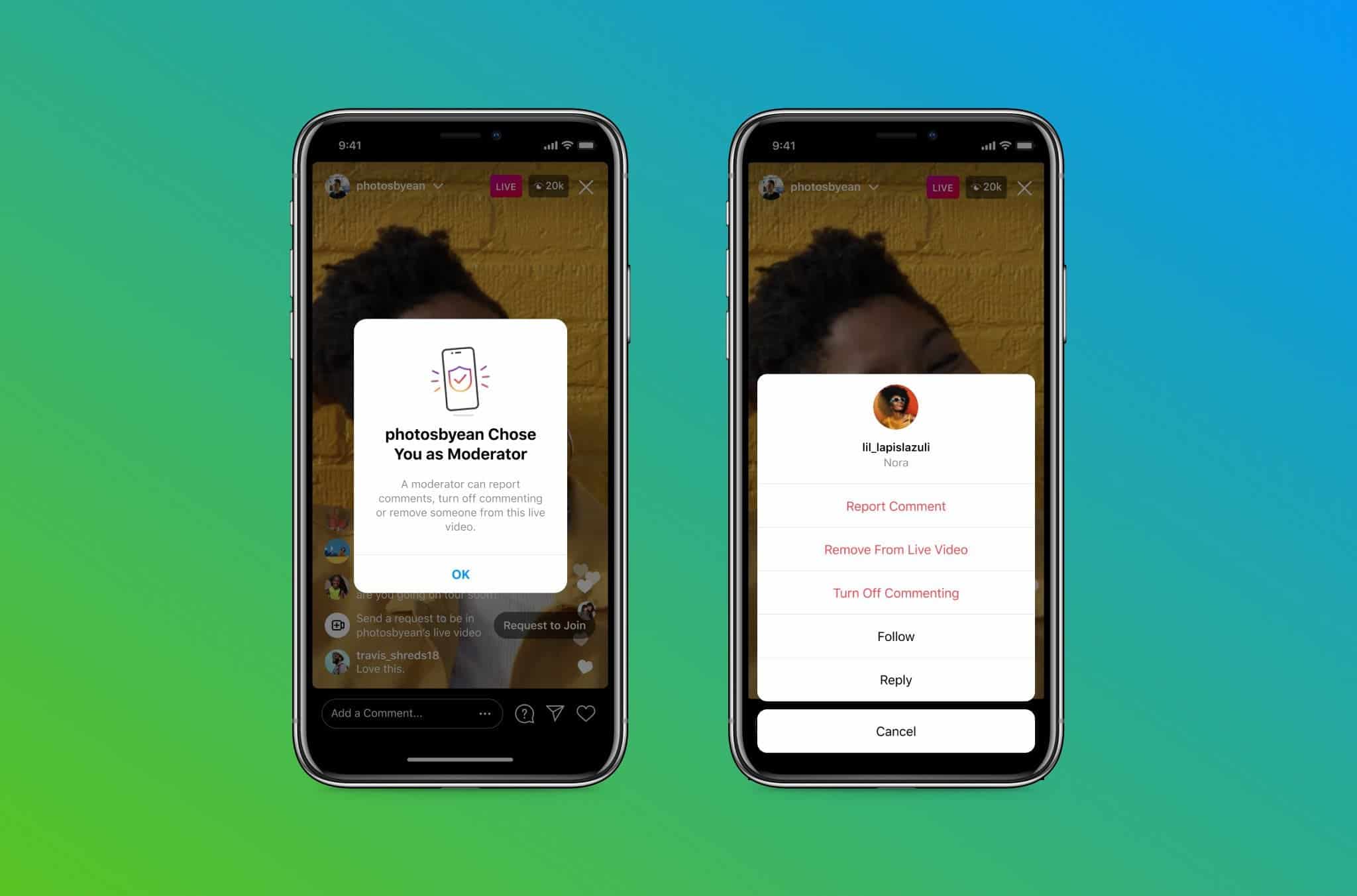 As announced last Friday; the Instagram social network was not working in Russia at 00:00 Moscow time on March 14, 2022.

Russian users began to complain about problems with access to Instagram on Sunday afternoon. In particular, there were reports that the social network is no longer available in the Far East and Central Russia. The number of complaints about problems with the service began to grow from 16:00 Moscow time.

Now the work of Instagram is limited throughout the Russian Federation. However, not all operators and providers have already blocked access to Instagram, and for many users everything still works. But how long this will continue is unknown.

Recall, Roskomnadzor announced the upcoming blocking of Instagram in the Russian Federation last Friday. This was the response of the department to the decision of Meta; which owns Instagram and Facebook; to allow publications calling for violence against Russian soldiers in the context of events in Ukraine. Also, the Prosecutor General’s Office of the Russian Federation demanded that Meta be recognized as an extremist organization.

On the morning of March 14, Instagram appeared in the register of sites to which Roskomnadzor restricts access in Russia. Roskomnadzor is a Federal Service for Supervision in the Sphere of Telecom, Information Technologies and Mass Communications.