Instagram has been blocked in Russia amid the country’s invasion of Ukraine, with regulators revealing the reason for the restriction. On March 11, Russian regulators announced that internet users in the country will not be able to access Instagram. Moreover, they attribute their decision to block the social networking platform to the promotion of violence against the country’s soldiers.

Moscow has been on a banning spree. To recall, access to multiple foreign social media platforms and communications have already been restricted. Roskomnadzor released a statement revealing that the Russian media watchdog has restricted the nation’s access to Instagram. This comes just days after Instagram increased its minimum daily app usage limit to 30 minutes. Moreover, the platform is reportedly serving as a medium to promote violence against Russian military personnel and citizens. 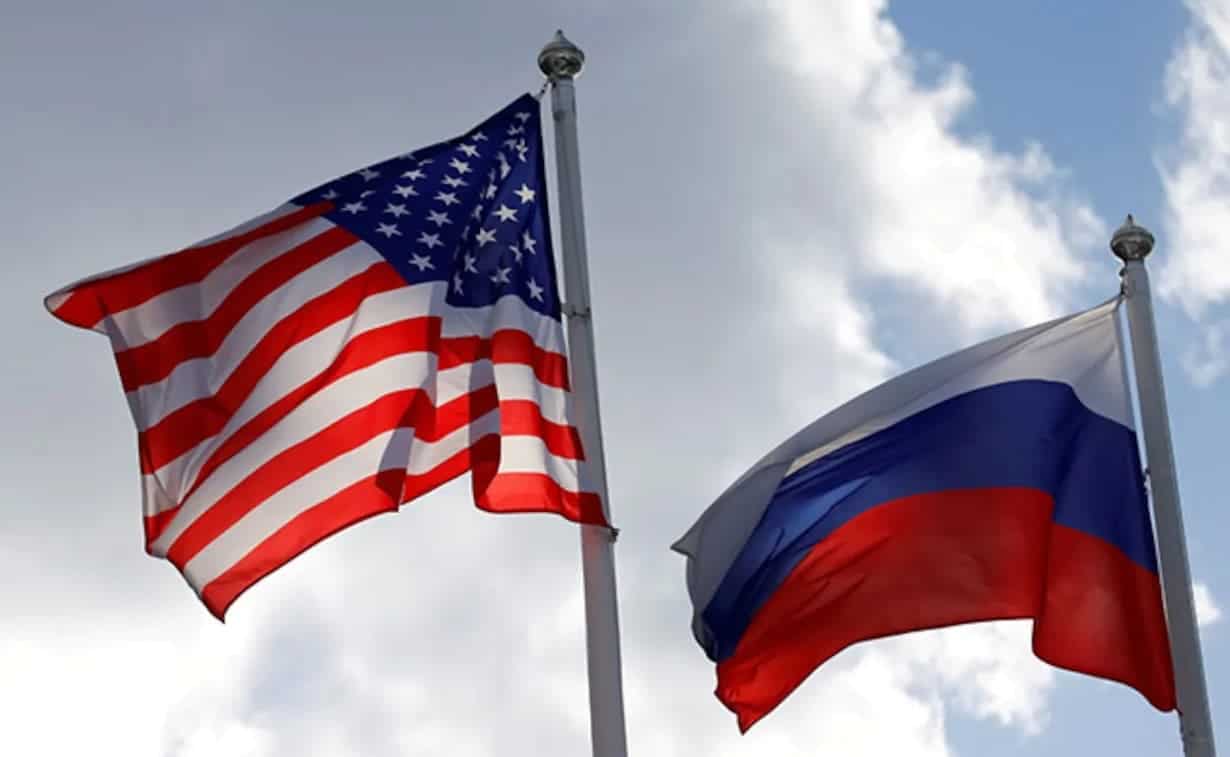 In its statement, the media regulator referred to a tweet by Meta (formerly Facebook) spokesman Andy Stone featuring a company statement. In its tweet, the company stated that it is making allowances for political expression that would usually violate its rules on violent speech. This includes “death to the Russian invaders,” the company said. Following Stone’s statement, Reuters released a report stating that Meta is temporarily changing its hate speech policy. 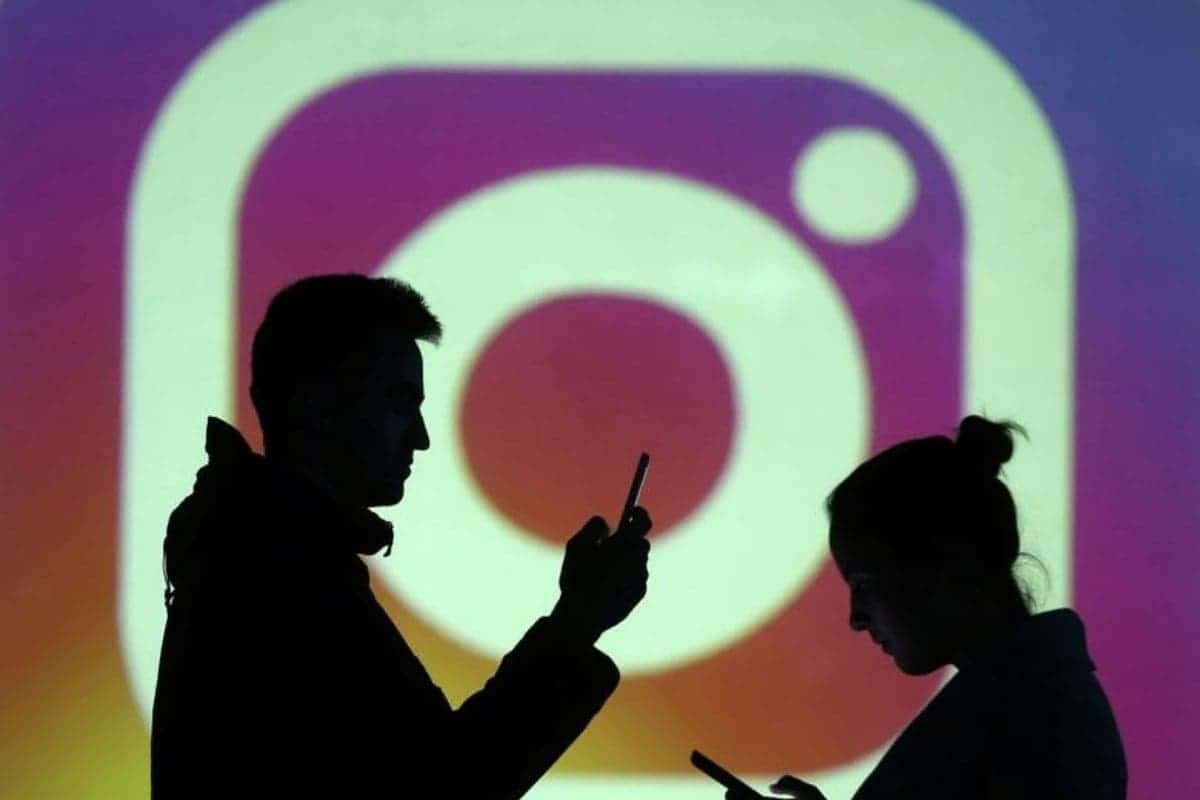 Citing Facebook’s stance, Russia limited access to Facebook last month. However, Meta claims it was just a temporary decision. It says the decision comes “in extraordinary and unprecedented circumstances.” On Friday, Meta’s president of global affairs, Nick Clegg said that the company’s policies protect people’s rights to speech. Moreover, Clegg said it is an expression of self-defense from Ukrainians after the Russian military invaded their country.

On Monday, Instagram will be blocked in Russia. This decision will cut 80 million in Russia off from one another, and from the rest of the world as ~80% of people in Russia follow an Instagram account outside their country. This is wrong.

However, he went on to say that the policy is only applicable in Ukraine. Meanwhile, the company’s policies against hate speech targetting Russians remain unchanged. To recall, Russia has limited access to Twitter. In the meantime, major tech companies are restricting Russian state media from taking advantage of their platforms to spread misinformation. On March 11, YouTube blocked access to channels with Russian state-funded media globally.