An earlier report had predicted that the Galaxy A13 5G and a couple of other A-series smartphones will arrive in India in February 2022. Furthermore, the phone’s moniker confirms that it will support 5G connectivity. It will be succeeding the well-received Galaxy A13 that went official earlier this month. Under the hood, the 5G-ready smartphone comes with a MediaTek Dimensity 700 SoC and houses a 50MP camera at the back. 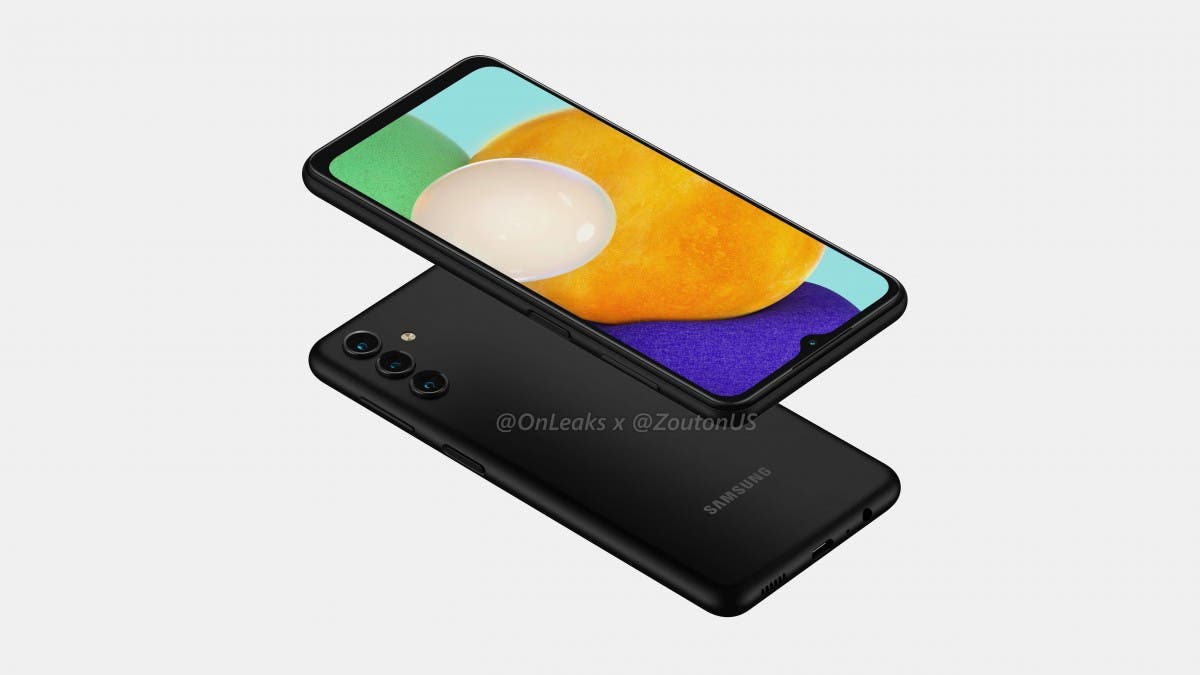 Now, since the production has begun in India, Samsung could announce the Galaxy A13 5G smartphone’s India launch date in the coming days. As mentioned, the smartphone was originally set to launch in the country in February 2022. However, it is unclear why the phone’s launch was postponed. Moreover, Samsung is still mum on the handset’s exact launch date in the country. It is worth mentioning here that the South Korean tech giant could also announce the 4G version for the Indian market.

So, Samsung could take the wraps off the Galaxy A13 5G and Galaxy A13 4G variants around the same time. To recall, the 5G-enabled model made its debut in the US back in December. Also, it is one of the most affordable 5G phones from Samsung. The phone sports a 6.5-inch display with HD+ resolution and a 90Hz refresh rate. Under the hood, the 5G phone packs a MediaTek Dimensity 700 chipset. Moreover, it ships with 4GB of RAM and offers 64GB of expandable (up to 1TB via a microSD card) onboard storage. 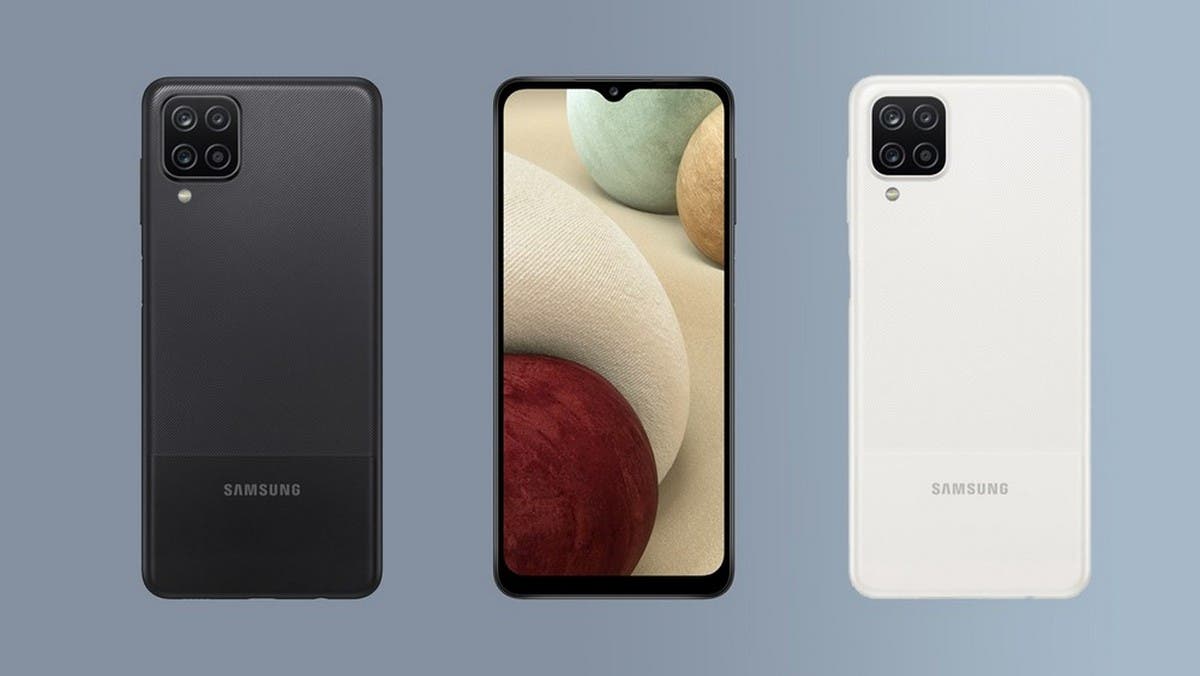 For optics, the smartphone features a 50MP main camera and two 2MP lens for depth and macro shots. Upfront, the phone houses a 5MP selfie camera. Furthermore, a 5,000mAh battery with 15W charging support powers up the entire system. For connectivity, it has options such as a 3.5mm headphone jack, a Type-C port, and 5G support. Lastly, the phone sells for $249 (about INR 18,700) in the US. However, it could retail for a slightly lower price in India.