MySmartPrice has teamed up with industry sources to shed some light on the Vivo Y54s India launch timeline. The Vivo Y54s will reportedly launch in India in the next few weeks. In other words, the phone could arrive in the country either by the end of March or early April 2022. Vivo is also prepping to launch its Vivo X80 series smartphones in India next month, according to a report by MySmartPrice.

The Vivo Y54s retail for CNY 1,699 in China. So, if Vivo sticks to the same pricing strategy, the Vivo Y54s could sell for around INR 19,800 in India. Aside from that, past leaks have divulged some key specs of the next Vivo Y series phone for the Indian market. The Vivo Y54s sports a 6.51-inch LCD display with Full HD+ (720 x 1600 pixel) resolution. This screen delivers an impressive screen-to-body ratio of 89 percent.

Moreover, the phone packs a MediaTek Dimensity 700 SoC under the hood. This processor offers up to 2.2GHz clock speed. Furthermore, the phone ships with 6GB of RAM and offers 128GB of onboard storage capacity. In the photography department, the phone houses a 13MP main rear camera with an f/2.2 aperture. In addition to that, the phone has a 2MP depth camera with an LED flash at the back. Upfront, it features an 8MP shooter for capturing selfies and video calling. 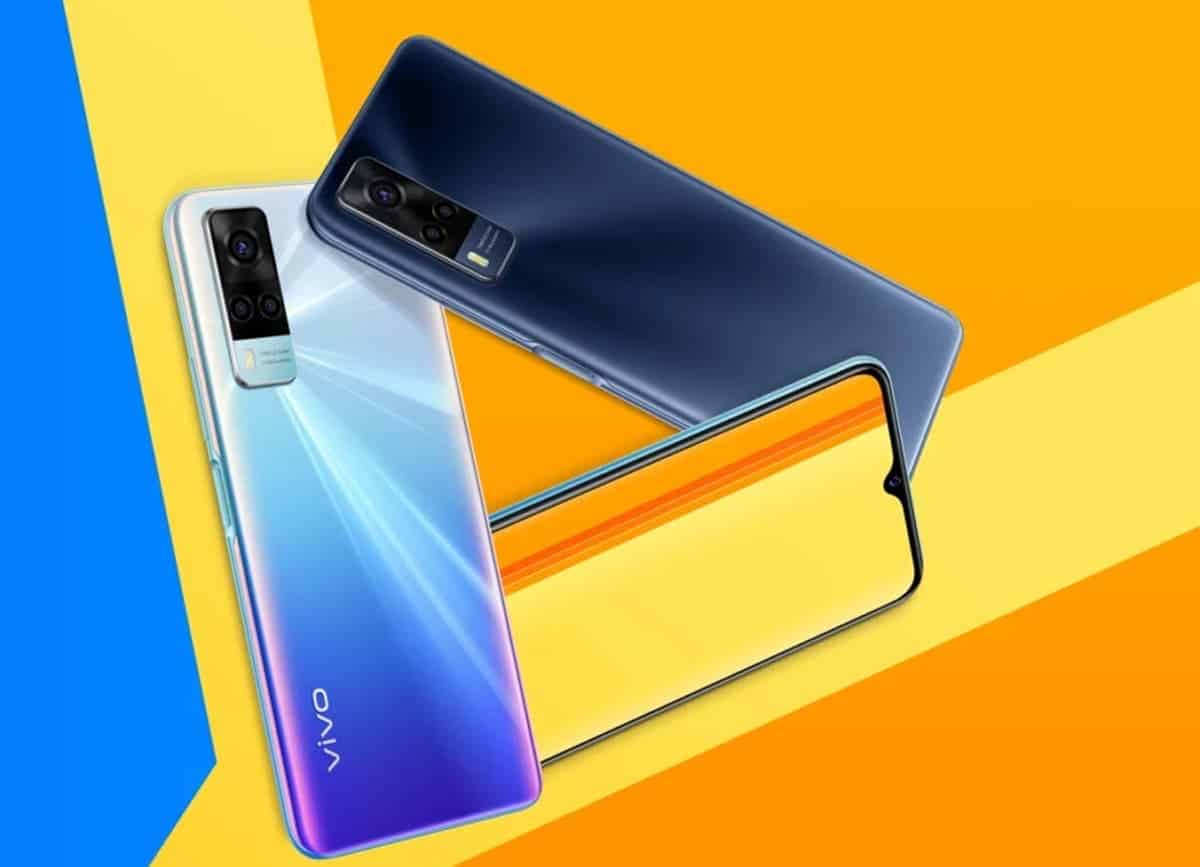 The phone runs the Android 11 operating system with a layer of OriginOS 1.0 on top. Also, a robust 5,000 mAh battery unit powers up the entire system. This cell supports 18W fast charging as well. Furthermore, the side edge has a fingerprint scanner with AI face unlock for additional security. For connectivity, the Vivo Y54s offers options like Wi-Fi, Bluetooth 5.1, USB Type-C port, and a 3.5mm headphone jack.

In China, the Vivo Y54s targets consumers who aren’t willing to spend a lot of money on a smartphone. Likewise, the phone will be targetting budget-conscious buyers in India. As mentioned, it is likely to carry a reasonable price tag of around INR 19,800 in the country. However, it will be interesting to see if Vivo makes any changes in the Indian variant to bring the price further down. More details are likely to surface online soon.