Oppo is teasing an imminent arrival of a new K-series smartphone in India, and it will be available through Flipkart. It looks like Oppo is prepping to unveil a new K series device in India. The social media handles of the Chinese consumer electronics giant have shared a teaser of the upcoming smartphone. Aside from that, a dedicated microsite for the upcoming K-series phone has gone live on Flipkart.

A slew of upcoming devices from Oppo has been floating around the rumor mill for quite some time now. Aside from that, some Oppo devices have been subject to leaks. For instance, the Oppo A96 4G smartphone made an appearance online earlier this month in the form of a leaked poster. Now, the purported K-series device from Oppo is likely to hit the store shelves in India soon considering that its microsite is already live on one of the country’s most popular e-commerce websites.

Furthermore, Oppo has been bringing multiple devices under the K-series in the Chinese market. So far, the brand has launched the Oppo K7x, K9 Pro 5G, K9s, K9x, and a slew of other devices under its popular lineup. Notably, a considerable number of the aforesaid K-series devices come under the sub-INR 20,000 category. In other words, the upcoming Oppo K-series phone is likely to launch under the same price segment in India.

Taking to its official Twitter account, Oppo shared a mysterious teaser video on March 14. Interestingly, this 12-second video does not shed light on the device’s moniker, specs, or even model number. However, the line “Get ready to live without limits on March 16” appears towards the end of the video. This is a sign that the purported Oppo K-series phone will launch in India on March 16.

Kuriosity. Kreation. Konfusion?
We can’t hold our excitement for the unveiling on 16th March. Are you ready for👌?#LiveWithoutLimits
Know more: https://t.co/kapOl7SMgL pic.twitter.com/N5DMGPV5QN

However, a report by MySmartPrice suggests that the date could actually allude to an upcoming announcement. To recall, the Oppo K series comprises aggressively priced devices that focus more on the online presence of the users. Last month, Vivo introduced a similar online-focused mid-budget series phone in India with the Vivo T1 5G moniker. Oppo is keeping key details about the upcoming K-series device under wraps to create more hype around its imminent debut. 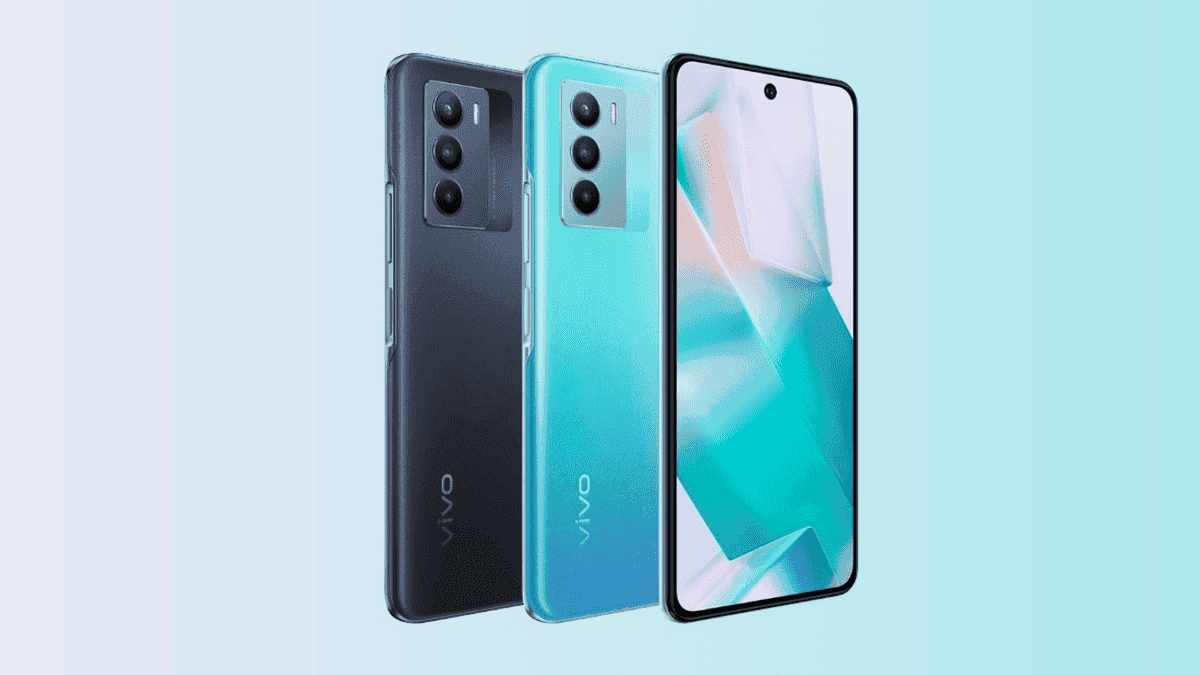 However, the new K-series device is highly likely to be the Oppo K10 smartphone. For those who are unaware, the K10 with model number PGIM10 has already bagged the 3C certification. Also, the phone’s 3C listing confirms that it will support 80W fast charging. Aside from that, it hints at the presence of the recently unveiled Mediatek Dimensity 8000 SoC under the hood. It will be interesting to see what the new K-series device has to offer in terms of specs and features.

To recall, the Oppo K1 and K3 smartphones were launched in India a long time ago. So, the new K-series device will be marking the return of Oppo’s well-received lineup.