Samsung Vice-President and CEO Jon-Hee Han have just issued a formal apology to Samsung users. The apology comes from the Game Optimization Services app throttling scandal. The apology was made during the company’s annual shareholders’ meeting. The chief executive admits that Samsung did not appreciate customer concerns. He states that the Korean firm will “listen to customers more closely to prevent such issues from happening again.”.

To those unaware, the Game Optimization Service, or “GOS” scandal started shortly after the Galaxy S22 series release. As soon as these devices reached customers, many users found out that the service running in the background. They discovered that the same was also present in some tablets and older flagship models, probably coming along with one of the recent One UI updates. The service comes to fine-tune the system performance during gaming. The goal is to extend the battery life. However, it throttles the performance of up to 10,000 apps. So the effect is the opposite of the intended in real-life scenarios. 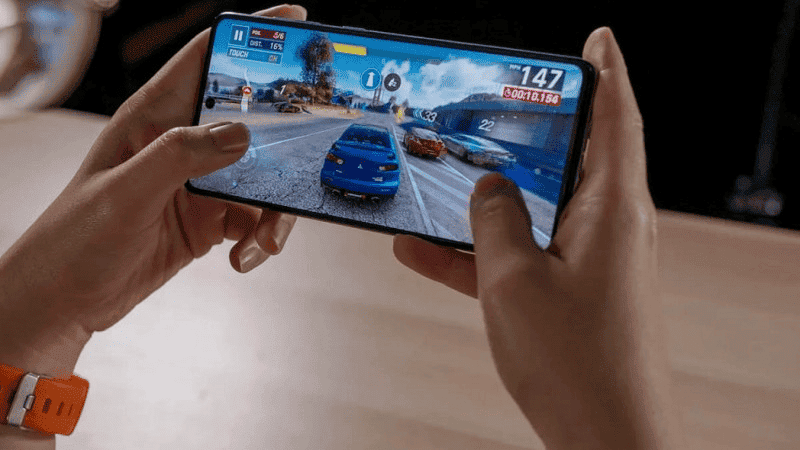 The matter was only made worse as users were not presented with an option to disable GOS by default. In addition to that, Game Optimization Service seemed to whitelist benchmarking apps like Geekbench from throttling. The goal? Certainly to ensure the best possible performance on these apps and boost the results. As a direct effect, Geekbench decided to ban the last four generations of Samsung Galaxy S flagships as well as the Samsung Galaxy Tab S8 series from its platform.

Samsung is rolling out a software update for the Samsung Galaxy S22 series in South Korea. The goal of this update is to prevent CPU and GPU limitations. Therefore, the Game Optimization Service probably will have its arms cut preventing it from limiting the phone’s performance. However, it’s unclear if Samsung will remove the service or will just change the way it works. In any case, it will be hard for the company to reconquer the trust of benchmark enthusiasts. We don’t know, for example, if Geekbench will promptly welcome the Galaxy S smartphones back or will keep the ban active.

Smartphone brands trying to have advantages on benchmarking is something very common and recurring. Samsung itself already tried many times to “boost” its results on benchmarks platforms like AnTuTu. The software is developed to identify when the user is running a benchmark and give the best possible performance to it.

Previous Amazon Echo Can Attack Itself Through Voice Commands, Even Given By Itself