Traditionally, in May, Google hosts a conference for Google I / O developers. In the usual manner, the company published a puzzle to name the date of the event. We must pay tribute to the employees of the company; this time they did their best and not everyone managed to solve the puzzle. It took several hours before the correct answer appeared, and in fact it took a few minutes for enthusiasts before. 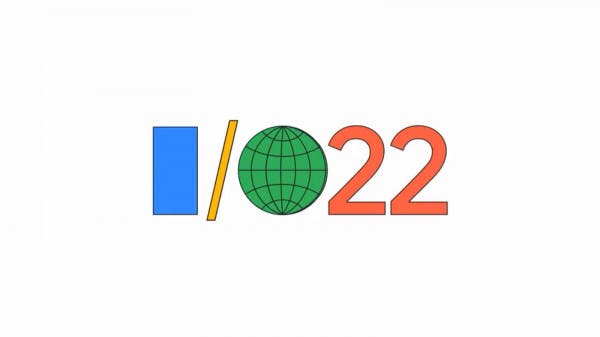 Sundar Pichai then confirmed on his Twitter page that Google I/O 2022 will take place on May 11 and 12. As in the past few years, Google will not be selling tickets for in-person visits. The event will take place in the Shoreline amphitheater and only company employees will be its visitors. Everyone else will be able to watch what is happening through online broadcasting.

The Google I/O conference will be used to announce Android 13 and what it brings with it. The final release of the new iteration of the green robot will take place in August or September. Perhaps there will be a presentation of the Google Pixel 6a, and the company will also talk about the successes that it has achieved together with Samsung in the development of Wear OS. 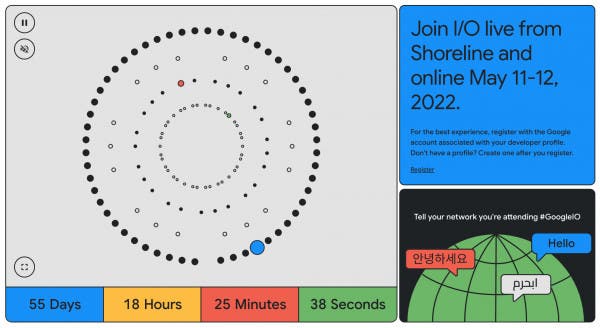 Information that the Android 13 operating system is being developed under the code name Tiramisu appeared in the middle of last year. Official confirmation of this was found in the developer preview of Android 13 released earlier. In the “Android version” section of the “About phone” menu, the name of an Italian dessert does appear.

Google last officially named Android after a dessert back in 2018, when Android 9 (Pie) was unveiled to the public. Despite this, this tradition continues to flourish within the company, and each new version of the software platform invariably has an internal name, one way or another associated with some kind of sweets. So Android 10 was developed under the internal name Quince Tart, Android 11 – Red Velvet Cake, and Android 12 – Snow Cone.

Now we know for sure that Google continues to use the names of desserts as names for new iterations of its mobile platform. This suggests the difficulties the company will experience next year, since there are practically no desserts and sweets whose names begin with the letter U. Perhaps, Upside-down Cake (Inverted cake) is the most common dessert, the name of which begins with the letter U. Of course, with a closer look at sweets from around the world, you can probably find some other options; so judging the name of the future Android 14 is still too early.

Next OnePlus Nord 3 specs leaked: Will it be a rebrand of Realme GT Neo 3?