Xiaomi will hold a presentation this afternoon, where it will show Redmi K50 – the first with the Dimensity 8100 chip. In a few days, Realme GT Neo 3 with the same processor will be released, and OnePlus Nord 3 will join them in May or June. Digital Chat Station reveals what features the OnePlus Nord 3 will have.

The OnePlus Nord 3 will ship with a 16-megapixel front camera and the main camera will offer a set of three sensors 50 MP (Sony IMX766, OIS) + 8 MP + 2 MP. The device will be equipped with a fingerprint display scanner, a linear vibration motor and the Android 12 operating system. Judging by these characteristics, OnePlus Nord 3 risks becoming only a slightly modified version of Realme GT Neo 3; which will be announced on March 22.

OnePlus Nord 3 specs leaked: Will it be a rebrand of Realme GT Neo 3? 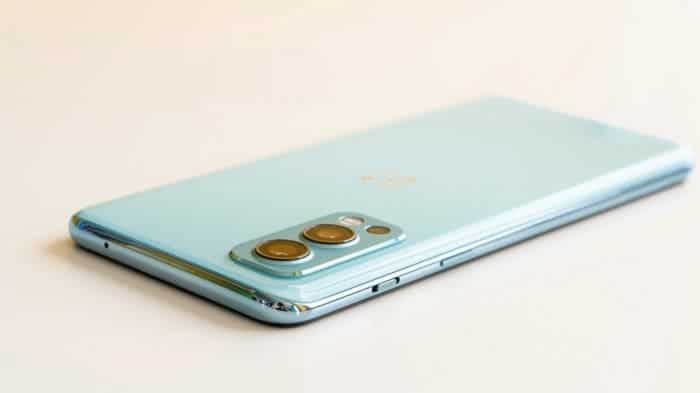 Xu Qi Chase also shared a poster showing us the device for the first time. The smartphone has a rectangular camera unit with three lenses and a flash. The camera will receive an optical image stabilization system.

Realme previously confirmed that the GT Neo3 will be based on the Dimensity 8100 SoC and support 150W charging. According to the results of tests in Geekbench, the mobile platform Dimensity 8100 is faster than Snapdragon 8 Gen 1.

Thanks to Geekbench and TENAA, we know it will feature a 6.7-inch FullHD+ AMOLED screen; with a fingerprint scanner, Android 12, 8GB or 12GB of RAM and 128GB, 256GB or 512GB of storage. The Realme GT Neo3 will feature a 16MP selfie camera; while the rear panel will include 50MP, 8MP, and 2MP cameras.

Along with the GT Neo3, Realme is also announcing the Buds Air 3 TWS earphones in China next Tuesday; which will also have a Le Mans version. In addition to the blue paint job, the Buds Air 3 Le Mans model will feature the company’s “Dare To Leap” slogan; written on the front above the charging indicator, which is missing from the Galaxy White and Starry Blue variants.