Netflix walked a long path to become one of the world’s dominant video streaming platforms. The company certainly had easier days when competitors like Prime Video, Disney+, and HBO Max weren’t around. The platform is constantly evolving and the price is also growing as the year’s pass. Despite this, there are still some controversial practices and annoyances on Netflix. For instance, the company has a price differentiation for resolution and the number of displays supported.

Netflix currently has Mobile, Basic, Standard, and Premium services. The latter is the only one that allows you to watch 4K Ultra HD and HDR content. For that reason, it’s common to see friends or even family members sharing their passwords. Therefore, up to four people can access a simple account for a single subscription. However, this kind of practice may be about to see its end. Netflix is aware of the need for multiple profiles, however, it does not want users to share passwords with people outside of a particular address.

Netflix wants to give an end to “Password Sharing”

The company never ignored the fact that there are people sharing passwords through the “Profile” feature. Now, it is developing an opt-in feature that will encourage members to pay an additional fee if they share the service with others who are not in their household. It may soon become a demand and not simply an opt-in feature.

Through the new features, Members of Netflix Standard and Premium plans will be able to create sub-accounts for up to two people they don’t live with, each with their own profile, and personalized recommendations – all for a lesser fee with the new functionality. However, the sub-accounts will have their own Netflix login and password, which is quite unique in Netflix’s recent story.

The new option is on the trial mode in a few countries. It currently works in Chile, Costa Rica, and Peru. However, Netflix will roll out this feature to the rest of the world in the coming weeks. The business did not indicate when or whether the function will be available to all members internationally. Worth noting that for a monthly subscription of CLP 2,380 in Chile, 2,99 USD in Costa Rica, and 8.9 PEN in Peru, Netflix subscribers will be able to add two members to their accounts. Meanwhile, the original Netflix plan costs $8.99 to $15.99 a month in Costa Rica. Depending on the currency, the fee may not be high. However, for a thing that you hadn’t to pay before it is still a little. 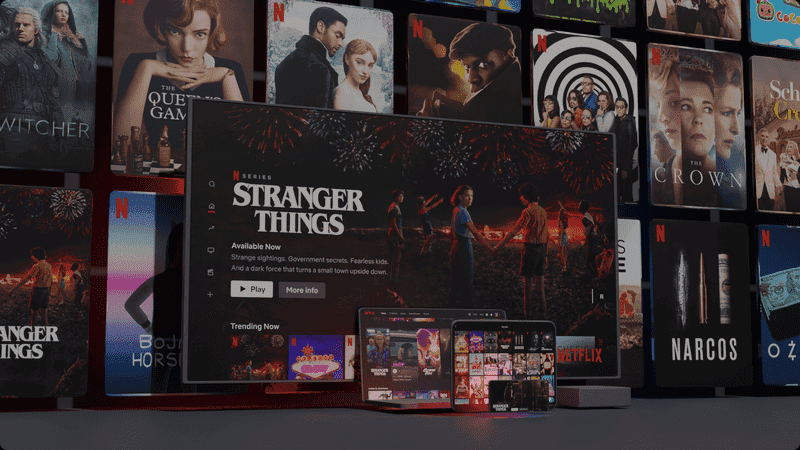 The company states that if any of the additional members wish to start a completely new subscription, they can transfer viewing stories, watch lists, and recommendations. The service will make use of data including IP addresses, device IDs, and other information on devices logged into a Netflix account across the home.

Apparently, Netflix is really committed to increasing the amount of revenue on its services. As a result, it is no longer “forgiving” password sharing. The company is also increasing the prices of its plans in the UK and in Ireland. In the same way, the company is expanding its investments. It aims to acquire Stranger Things and Walking Dead producers.

Previous Google and McLaren reach a deal: Android logo will be on F1 car hood

Next Amazon to acquire Hollywood MGM Studios in a billionaire deal