The giants of VOD Streaming are moving to become more and more competitive against each other. While Netflix still has a huge portfolio of original content, addicting content, the others are coming. Disney+ stands and traces a separate, successful way, with the “weight” of Marvel’s original series. The giant also owns Star Wars original series. However, Amazon and HBO Max are also coming. While the latter is betting on The Last of Us and DC content, Amazon has The Lord of the Rings franchise. Apparently, Prime Video will become even more relevant soon. According to Jeff Bezos’ company, via the Washington Post, it has closed its acquisition of Hollywood studio MGM.

Amazon announced the big news shortly after European regulators said that the deal “would not significantly reduce competition” in European markets. The retail giant had announced the $8.5 billion deal way back in May. It was the second-largest acquisition in the company’s story. To recall, Amazon acquired Whole Foods back in 2017 for as much as $13.7 billion. The latest acquisition was aimed at boosting Amazon’s streaming services. It certainly will boost the intellectual-property value of Amazon Studios. 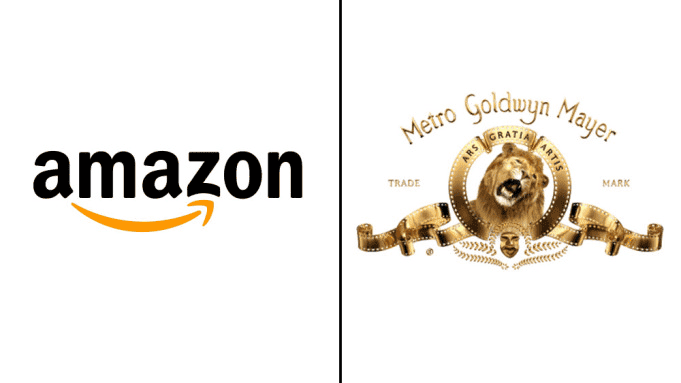 The Wall Street Journal has reported earlier this month Amazon certified to the Federal Trade Commission. It provided the information sought by antitrust investigators regarding the deal. As per the company, it could be free to close the purchase if the commission does not file a legal challenge before a mid-March deadline. One of the oldest studios in Hollywood, MGM has been through bankruptcy and new sets of owners in the past decade while its new releases dwindled.

Amazon praised the deal in a blog post-Thursday. As per the giant of e-commerce and Mastermind behind Prime Video, has more than 4,000 film titles. The studio also owns more than 17,000 TV episodes. These “will complement Prime Video and Amazon Studios” work in delivering a diverse offering of entertainment choices to customers”. Amazon plans to draw on the vast MGM library, with famous characters such as Rocky, RoboCop, and Pink Panther, to create new movies and shows. 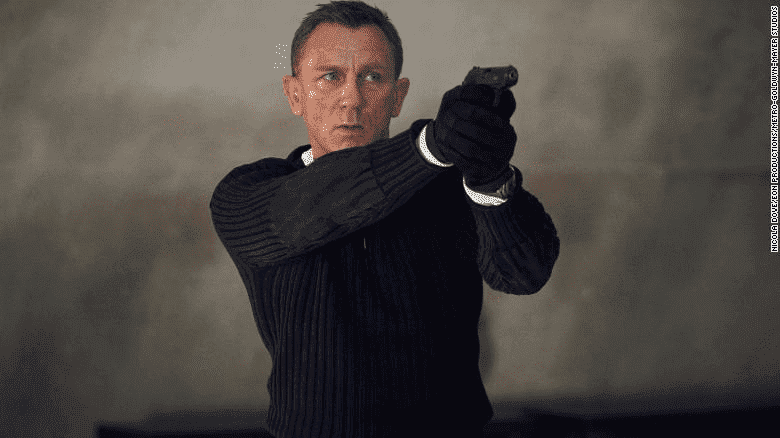 “We are excited for MGM and its bounty of iconic brands, legendary films, and television series, and our incredible team and creative partners to join the Prime Video family,” MGM’s Chief Operating Officer Chris Brearton said in a statement.

The latest acquisition comes as antitrust regulators scrutinize Amazon. They aren’t very happy with the company’s broader practices and operations. Last week, House lawmakers asked the Justice Department to investigate whether the tech giant and senior executives obstructed Congress or violated other federal laws in testimony on its competition practices.
In addition to its own studios, Amazon seems to be also planning partnerships with game developers. While HBO Max will be producing PlayStation’s hit The Last of Us series, Amazon might produce a God of War live-action series.
Amazon is certainly aiming at an expansion of its portfolio of services. In addition to video streaming, the company also has Luna a game streaming platform and even has a Clubhouse competitor.
Source/VIA :
Washingtonpost

Next Maserati will focus on electric cars, will start with this iconic GranTurismo