God of War is one of the most popular action-adventure franchises on PlayStation. Today, we learned that it will head to television. Particularly, Prime Video is in talks for a live-action TV series, which will be based on the famous ancient mythology-themed game.

To adapt the series, there will work a huge team of professionals that have been worked together before. Specifically, they are The Expanse creators/executive producers Mark Fergus and Hawk Ostby and The Wheel of Time executive producer/showrunner Rafe Judkins. Of course, Sony Pictures Television and PlayStation Productions will be at the roots as well. These two collaborate on all TV series based on PlayStation games.

This Is Not A New Trend

In fact, this is a new trend that comes our way from content streaming services. Unlike the previous cases, now, such services want to make TV series instead of movies. If not talking about The Witcher, we can recall Peacock. The latter has landed another SPT/PlayStation property, Twisted Metal. Anthony Mackie will play the main role in it. HBO is currently betting on the high-profile PlayStation game-based series The Last of Us, starring Pedro Pascal and Bella Ramsey. Another service from this list, Netflix has a Resident Evil TV series in the works. Lastly, Paramount+ will debut Halo in the near future.

However, we should point out that in this niche Amazon Studios was the most aggressive one. Its forthcoming TV series Fallout from Killer Films is on the way. Walton Goggins is the actor in the series. Apart from developing a Mass Effect series adaptation, the company has already closed a first-look deal with dj2 Entertainment.

God Of War On PlayStation

Not many details about God of War are available for the time being. But as for the game itself, the God of War franchise from Sony’s Santa Monica Studio has a total of seven games. The first God of War was released back in 2005 on the PlayStation 2. The main character is ex-Spartan warrior Kratos. He sets off for a dangerous journey to exact revenge on the Ares, the Greek God of War. After becoming the ruthless God of War himself, Kratos is constantly looking for a chance to change his fate.

There have been several titles on various PlayStation consoles. But to bring a new life to the franchise, in 2018, the company released a new version of the game on the PlayStation 4. In it, Kratos goes to the Norse wilds. And here, he gets a new chance to become a father once again. 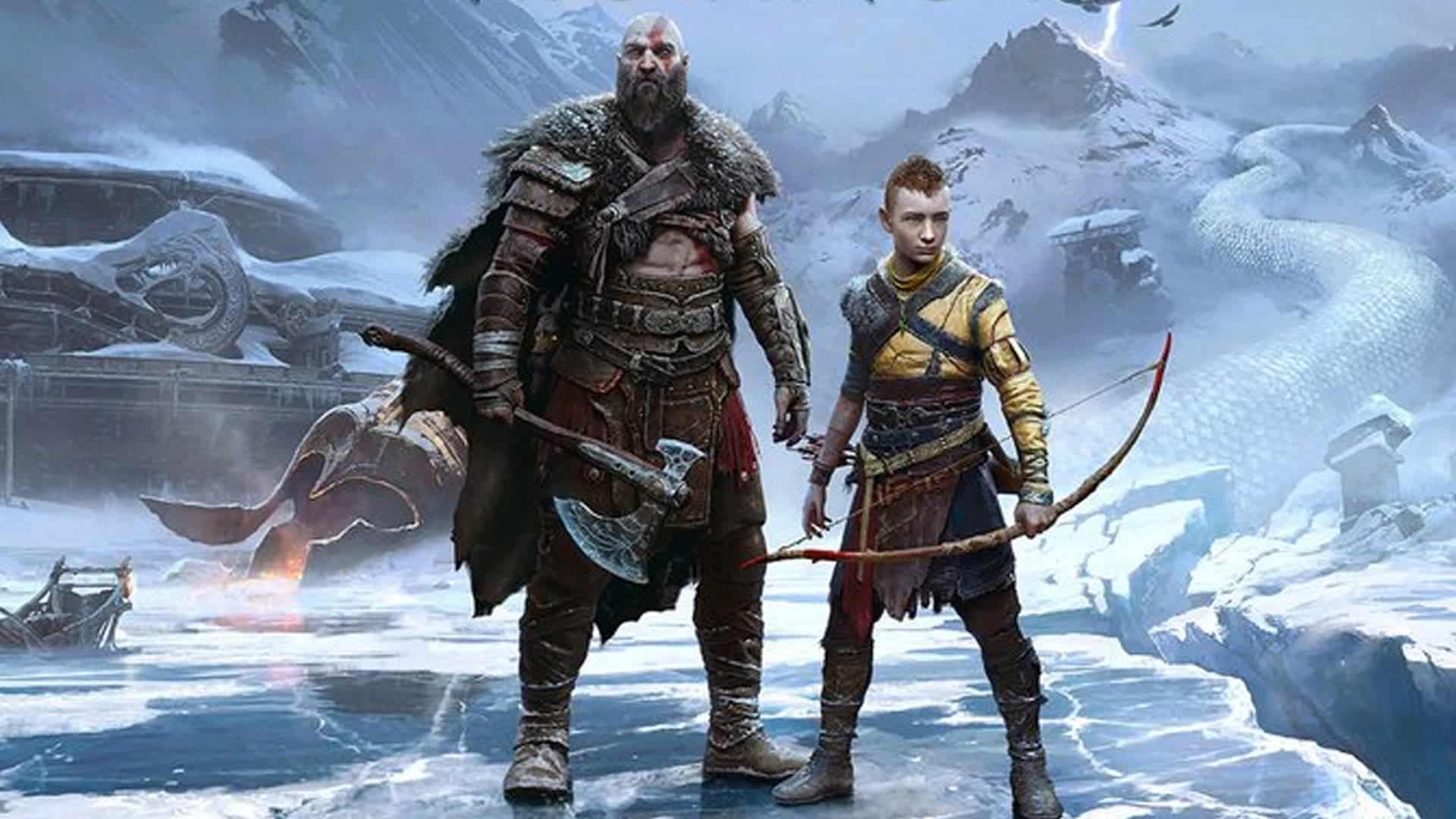 We guess you know that this franchise has received a number of honors at the 2018 Game Awards, including Game of the Year.

The eighth God of War installment, namely God of War: Ragnorok, is already in the works. It will be available this year.

Next Apple iPhone SE 5G Introduced: Old Design But as Powerful as iPhone 13

Amazon to acquire Hollywood MGM Studios in a billionaire deal

God of War: Ragnarok PS5 game finally shows itself in a gameplay trailer