Though God of War has been mainly restricted to the Sony PlayStation environment, it is among those rare games that became popular to the larger masses. Its protagonist Kratos has even entered the Norse realm, even though the Greek and Norse mythologies have nothing in common. But this is what we are talking about. When you have a good character, he can appear anywhere; for most players, it won’t cause conflict. 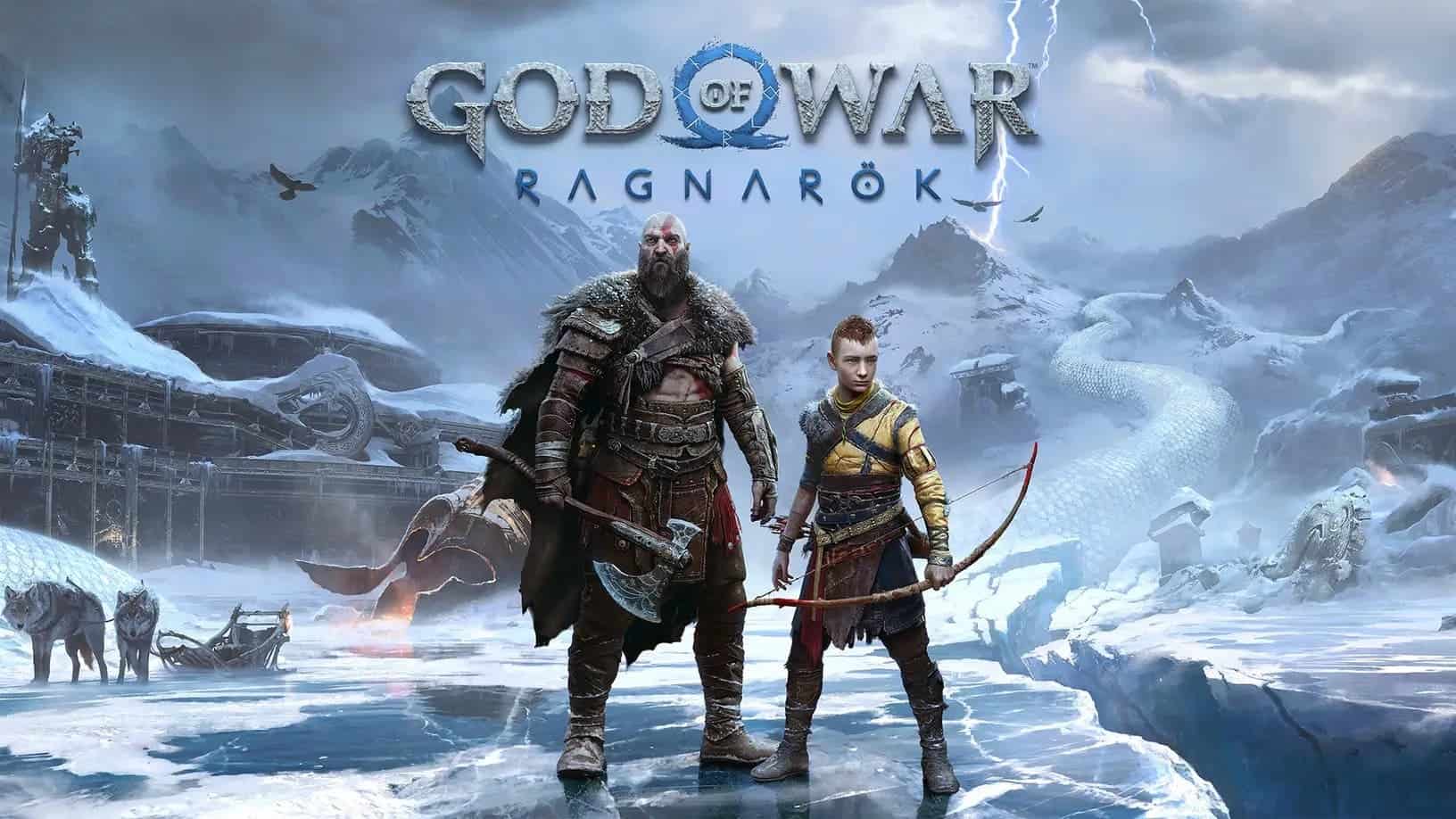 For those unaware, the game’s first version was out in 2005 for the PlayStation 2. Later, the God of War II and God of War III were the last parts making the hero travel and fight with the Greek mythology enemies.

As for the current generation, Kratos travels to the Norse realm and struggles against native characters. Not in vain, God of War: Ragnarok – the latest release – will be the last part of the game that is based on Norse mythology.

Not long ago, Amazon Studios and Prime Video said they would make a God of War live action show, streaming it on Amazon Prime. However, there is still no specific launch date.

God of War is coming. pic.twitter.com/GzbyutRO2k

We will learn about the cast for the show soon. Both Amazon Studios and PlayStation Productions will share the production duties. Also, Rafe Judkins of Wheel of Time fame will be the showrunner.

We still have no information concerning the details of the show. But as it’s a live action show, Kratos might begin from the very start in Sparta before he becomes the God of War. On the other hand, Amazon Prime and creators might start the story from the Norse part of his saga.

Read Also:  How to Screen Record Netflix on Windows, Mac, iPhone, and Android

Well, the biggest thing the fans are interested in is who will play the role of Kratos. What do you think matches the role most?

PS6 will have to wait, PS5 Pro teased for the next year

God of War Ragnarok Will Last Longer Due To Side Quests