HTC will soon release a new VR headset supporting both virtual reality and augmented reality. Thus, the upcoming product will be an all-in-one product.

The new HTC VR headset will be a small, lightweight product, which will be demoed on January 5 at CES. Today, The Verge showed a render that reveals the product’s goggles-style look. In some sense, it’s like thickened glasses. We can also see front- and side-mounted camera sensors that make the product operate as a standalone headset.

We mention them because those cameras will be a key part of HTC’s plan to deliver a full-color passthrough video feed. For instance, the Meta Quest Pro and the Pico 4 display a colorized version of the physical world around you. For this, you don’t have to remove the headset. Once the HTC all-in-one VR headset is out, it will bring more immersive mixed-reality experiences than what we get with black-and-white passthrough video. Other than that, this headset should offer a more dynamic range than competitors. If so, we will be able to read text on computer or phone screens. 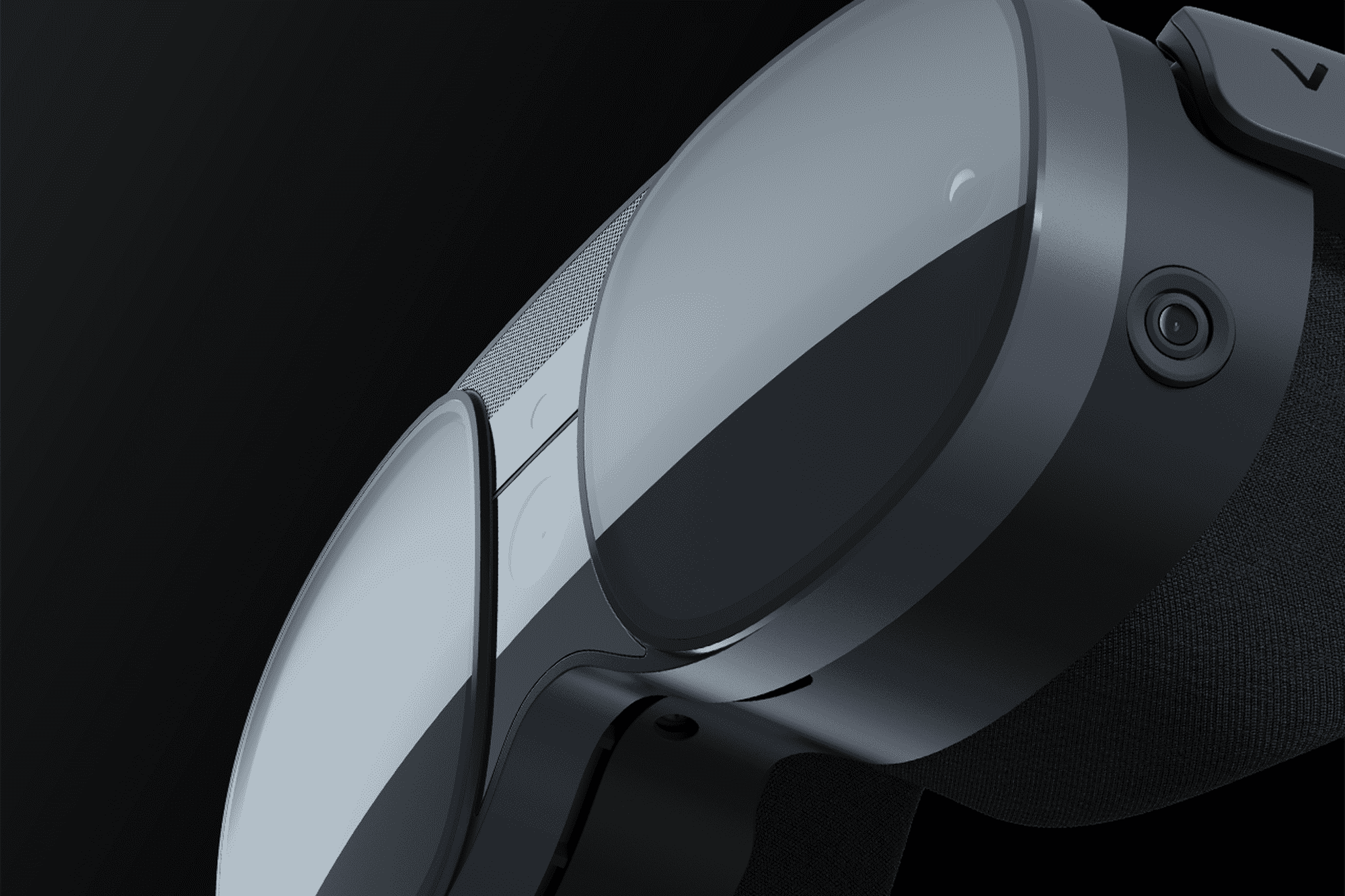 The headset will also provide up to 2 hours of autonomy on a single charge. The forthcoming product will have some controllers to feature six degrees of freedom and hand tracking. It will be a standalone headset. But once connected to a PC, you will get more demanding VR games. Of course, when the metaverse turns into reality, such products will be in high demand. With them, we will be able to exercise, watch videos, play games, etc.

We have no clue whether the headset will support eye tracking. But the built-in depth sensor will better map a user’s surroundings. What’s more important, HTC will store users’ data locally to protect user privacy.

There is still no info on pricing and launch date.

Previous Who Will Play Kratos In Amazon's God of War Live Action Show?

Next PS6 will have to wait, PS5 Pro teased for the next year

Augmented Reality to replace smartphones – When will it happen?