Google Chrome is the most dangerous popular web browser. But it has serious rivals in the face of Safari and Firefox. In order to understand which of them operates better, Google, Apple, and Mozilla are in talks to make a new web browser benchmark. Speedometer 3 will balance the visions of Chrome, Safari, and Firefox.

Speedometer 3 Will Show Who Develops The Best Web Browser

There are benchmark tools for almost everything. In this sense, Speedometer 3 will measure the responsiveness of web browsers. Other than that, the new tool will rate the effectiveness of the products mentioned above.

Unlike some past benchmarks, Speedometer 3 is being started as a cross-industry collaborative effort.
Building this will be hard work, and working together gives us a chance to build the best version to help make the Web faster for years to come. https://t.co/lZyegpIAeW

It will not be a third-party app that evaluates web browsers. Instead, Speedometer 3 will have strict rules. For instance, when making major changes in the policy, all three companies should give consent. But consent from one of the other two parties is sufficient for less vital changes.

Plus, “trivial changes” can be approved by a reviewer from any of the three browser makers. Such a policy has the goal of making the working team move quickly for most changes. In other words, it is just an agile concept that will help the teams be more responsive to changes.

Read Also:  Google will not Rest Until it Combats the Threats of ChatGPT, Set to Hold an AI Event Next Week

As the name of the web browser benchmark implies, it will be based on Speedometer 2. The latter is a special tool developed by Apple’s WebKit team. 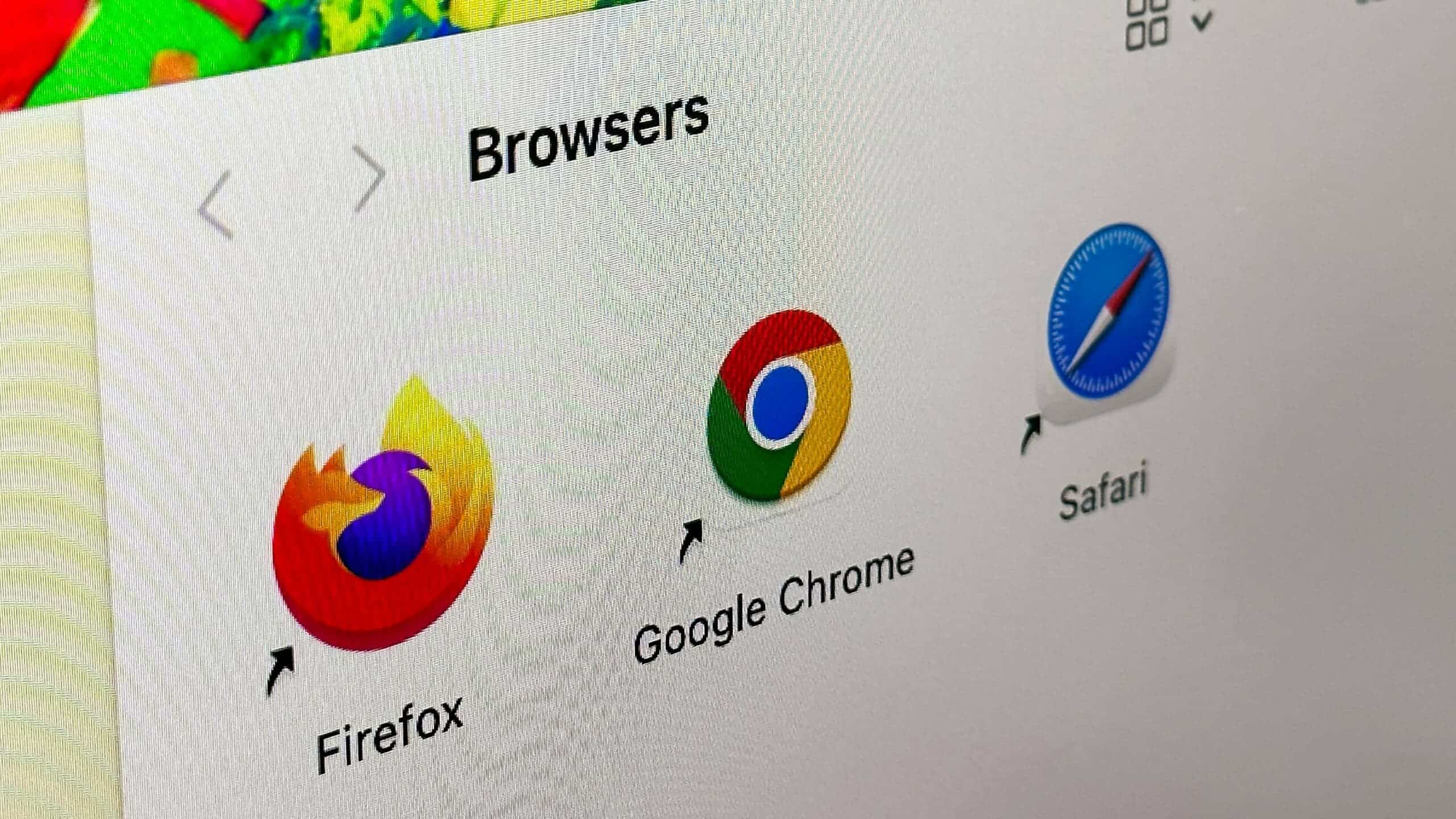 We know that Chrome, Safari, and Firefox are the most popular web browsers. So it’s logical they are the initiators of the project. But where is Microsoft Edge? Its absence is due to the fact it doesn’t run its own engine. If you are unaware, this web browser relies on Google’s open-sourced Chromium with Blink and V8 engines.

We should point out that the Speedometer 3 project has not commenced yet. But its GitHub page reads that it is “in active development and is unstable.” So you can still use Speedometer 2.1 until the new version comes out.

Previous PS6 will have to wait, PS5 Pro teased for the next year