Yesterday, Samsung unveiled a trio of Galaxy A33 5G, Galaxy A53 5G and Galaxy A73 5G smartphones that should be the company’s sales engines. At the same time, all three models did not receive a complete box, but the company decided to compensate for this shortcoming with an extended support period.

Samsung has announced that the new smartphones will receive four major Android updates and security patches for five years. Competitors cannot oppose anything in this segment to Samsung devices. The South Korean giant put the Galaxy A33 5G, Galaxy A53 5G and Galaxy A73 5G on par with the company’s flagships in terms of software support.

Recall that yesterday’s trio of smartphones comes pre-installed with Android 12 and proprietary One UI 4.1 shell. This means that the Galaxy A33 5G, Galaxy A53 5G and Galaxy A73 5G are guaranteed to be updated to Android 13, Android 14, Android 15 and Android 16. Theoretically, owners of new smartphones can use these models for the next five years without worrying about low security or loss of relevance of existing software.

There’s a chance a number of elements of One UI’s signature interface won’t make it to them due to hardware limitations, but the new trio will at least be up to date in terms of interface design and overall user experience. 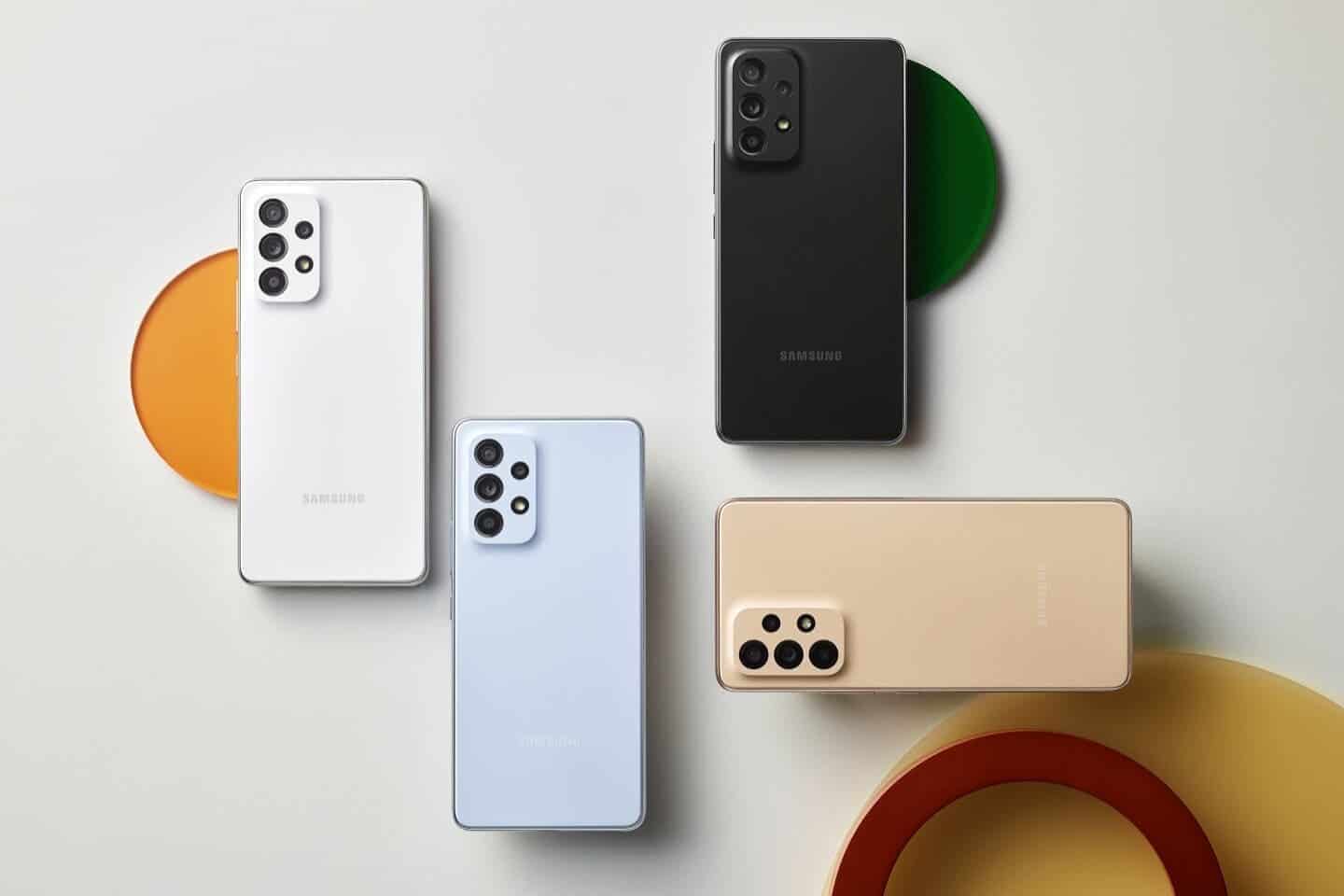 Samsung yesterday introduced the Samsung Galaxy A53 5G and Galaxy A33 5G smartphones, which are representatives of the most successful line. In doing so, it changed a couple of key aspects that could potentially upset users.

Samsung has ditched the headphone jacks on both the Galaxy A53 5G and Galaxy A33 5G. In addition, there is no charger in the packaging with new smartphones. It’s worth remembering that Apple was the first to ditch the headphone jack on the iPhone 7; and the included charger on the iPhone 12. Despite Apple claiming it’s environmentally friendly, analysts estimate that ditching the charger saved the company a whopping 6. 5 billion dollars.

Samsung didn’t miss the opportunity to ridicule Apple; for removing the charger from the box and not having a headphone jack. But at some point; Samsung and other companies realized that they can really include a minimum of accessories in the package; and the phones still continue to sell great.

At least the microSD card slot has survived on both the Galaxy A53 and A33. But the aforementioned changes will certainly affect the new mid-range smartphones from the Galaxy A and Galaxy M series.