The main camera of the smartphone consists of four sensors, where the main one has a resolution of 50 MP with f / 1.6 aperture (optical format 1 / 1.12 “) and an optical image stabilization system. It was supplemented with a 50 MP wide with f / 2.0 aperture, 64 MP ultra-wide with a dual lens and a 64 MP telephoto lens with an optical stub. 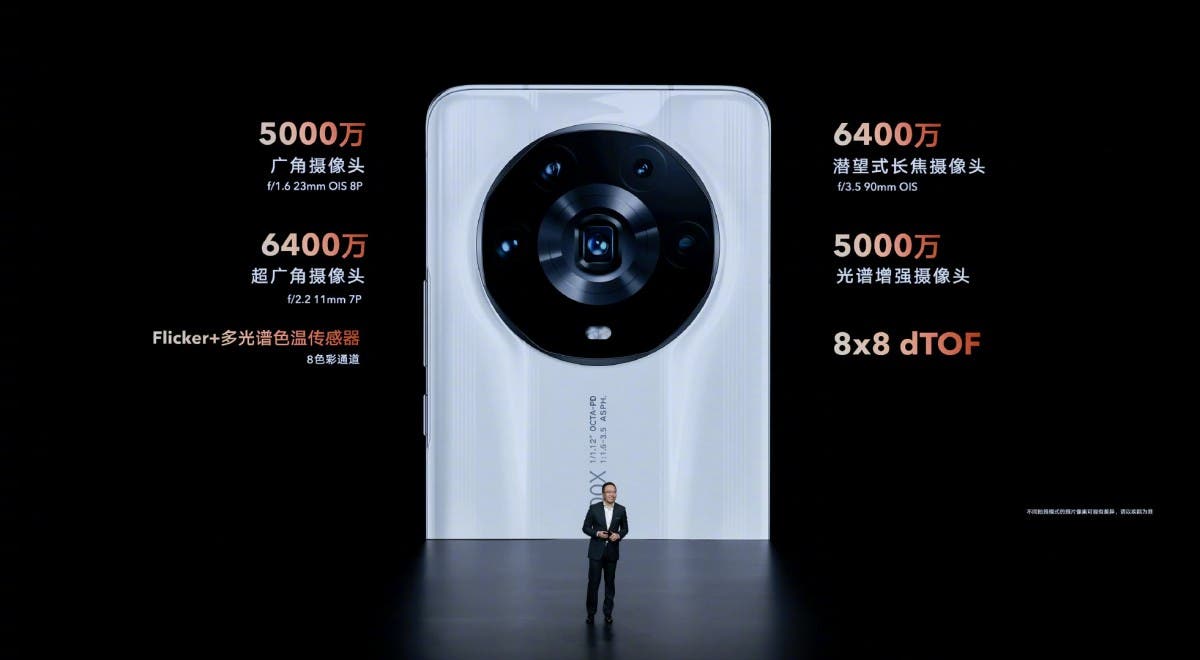 The smartphone also has an 8-channel sensor that detects the color temperature of ambient light. A 12MP sensor and a 3D depth sensor for face recognition were available on the front panel. And to make the photos come out of good quality, Honor Magic 4 Ultimate Edition received a special image processor, the peak performance of which is 28.8 TOPS.

The smartphone has a 6.81-inch LTPO OLED display with a resolution of 2848×1312 pixels and a refresh rate of 120 Hz. Under the hood, Snapdragon 8 Gen 1 is working in conjunction with 12 GB of RAM. The Honor Magic 4 Ultimate Edition has a 512GB flash drive, a 4600mAh battery with 100W fast wired charging and 50W wireless charging. The smartphone has a ceramic back cover and is available in black and white colors. They asked for an impressive $1260 for the flagship.

Next Prices and demand for used electronics have risen in Russia