Not long ago, Lei Jun announced that the Xiaomi 12S Ultra would not be sent to DxOMark for testing. This has been a strong subject of discussion among netizens. Subsequently, DXOMARK officially announced that it has always adhered to professional and respectable standards. The company also claims that it will purchase Xiaomi 12S Ultra for testing at its own expense. This again sparked discussions among netizens. In the eyes of many industry manufacturers and consumers, DXOMARK has lost its credibility. For a while, there have been bad reviews on DXOMARK’s selling points and unobjectivity. 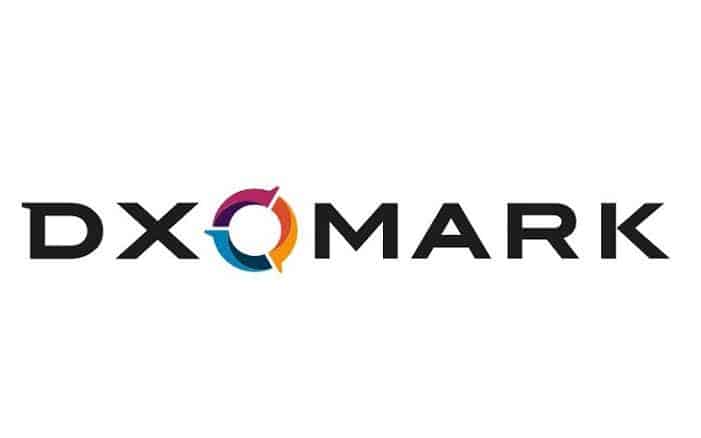 In this regard, DXOMARK CEO Frederic Guichar personally recorded a video to answer the questions of many netizens.

First of all, he said: “DXOMARK has more than 100 engineers to repeatedly test smartphone cameras, audio, screens and batteries in 16 laboratories. We follow no less than 5 scientific test benchmarks. Each benchmark combines with objective testing and perception test analysis.”

Regarding everyone’s doubts about DXOMARK’s score, he responded that DXOMARK’s business model is to sell labs and technical reports, but neither points nor rankings are sold. Scores are just the tip of the iceberg, a summary of hundreds of hours of quality evaluation and analysis.

The published score depends on the quality of the product itself, not whether the manufacturer chooses the DXOMARK evaluation service image, and it is not a simple hardware score. Whether it is photography or audio, it is closely related to software tuning.

Next How To Scan And Sign Documents With Your iPhone