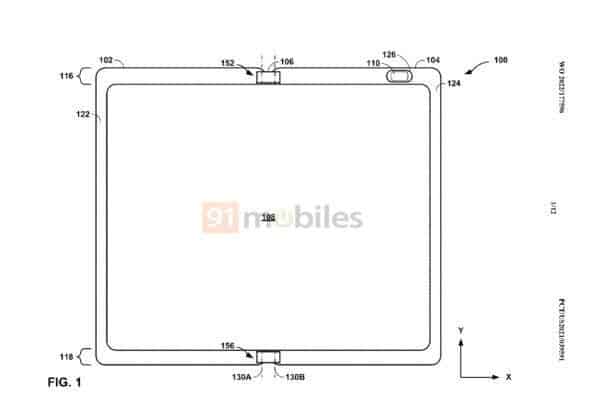 In addition, the foldable display in the patent places the selfie camera in the upper bezel. This is different from the under-screen camera design that the Samsung Galaxy Z Fold 4 uses. The patent suggests that there will be a camera with an aperture in the bezel of the flexible screen. 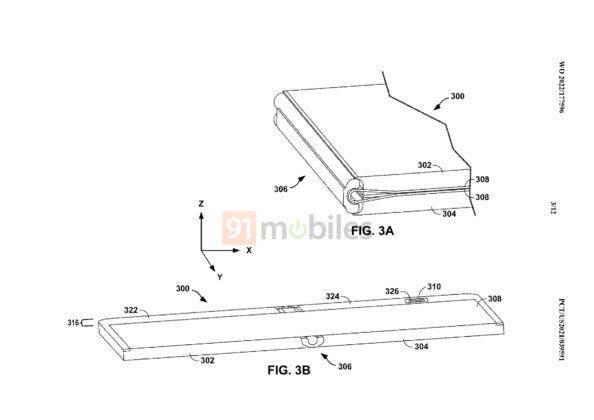 According to popular Weibo tech blogger @DCS, the rear module of the Google Pixel Notepad engineering model is similar to the Google Pixel 7. The front of this foldable device is a bit like the OPPO Find N. The device will adopt a relatively “small-size” large screen with a horizontal inward folding design. 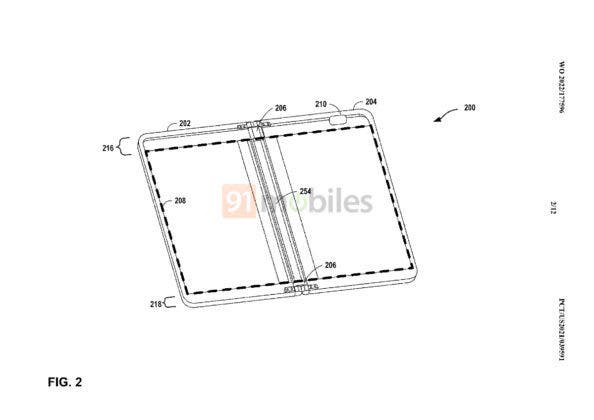 However, the outer screen will come with a center single punch-hole design. The inner display is a full screen without holes, and an ultra-micro hole camera will be on the inner screen frame. The blogger’s revelation is consistent with the latest patent and the credibility is high. 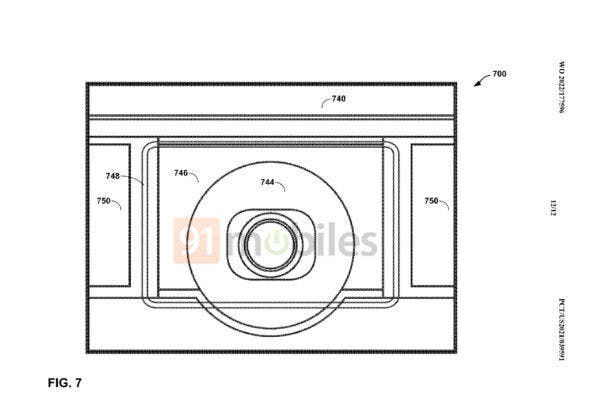 According to previous reports, the Google Pixel Notepad will use a 5.8-inch external screen, with a short and wide body. In terms of imaging, the device will use a 12.2-megapixel IMX363 main camera, a 12-megapixel IMX386 sub-camera, and two 8-megapixel IMX355 selfie cameras.

Previous Samsung Is Testing New Tensor Chip: It's Not Tensor 2