An Indian techie who has been in touch with Elon Musk through social media platforms wants to work for the billionaire tech mogul one day. Four years ago, Pranay Pathole received a reply to his tweet about automatic windscreen wipers from his role model, Elon Musk. Pathole is a software professional who lives in Pune, a city in Maharashtra, India.

The 23-year-old tech enthusiast has been in touch with the Tesla and SpaceX CEO Elon Musk for quite some time now. Pathole wants to work with him and learn from the business magnate. To recall, Musk came to Pathole’s defense at the time when he was drawing flak for criticizing the cryptocurrency Bitcoin..For those who are unaware, Musk has a reputation for responding to tweets from his followers.

When @elonmusk was 18 he did an internship at Nova Scotia bank. It was over there where he realized that money is low bandwidth and you don’t need huge infrastructure resources to online transfer money from one bank to another. This knowledge set him up on course to start X .com

Musk recently urged one of his Twitter followers, Jack Sweeney to stop tracking his private plane. Sweeney asked him to give him a Tesla Model 3, after which Musk allegedly never responded to him. However, Pathole claims he regularly interacts with Musk via direct messages on Twitter. Furthermore, he says that they discuss multiple issues ranging from sending humans to Mars, the importance of multi-planetary life, and technical stuff.

Elon Musk Responds To An Indian Techie On Twitter

Musk has been making the headlines lately for coming forward to help Ukrainians amid Russia’s attack on the country. He recently asked the people of Ukraine to use Starlink carefully, since Russia is likely to target it. Pathole currently works for TCS (Tata Consultancy Services), and admires Musk’s “hardworking and multi-tasking ability.” He wants to physically meet him someday.

Back in 2020, Musk sent Pathole a direct message on the microblogging website, replying to his tweet about raptor engine, which was used by SpaceX for building Starship. “Thereon, our DM conversation started,” Pathole explains. Furthermore, he claims that Musk would usually respond to his tweets about interesting technical things. Moreover, he thinks his intriguing and interesting tweets grabbed Musk’s attention and he started responding, as per a report by The Print. 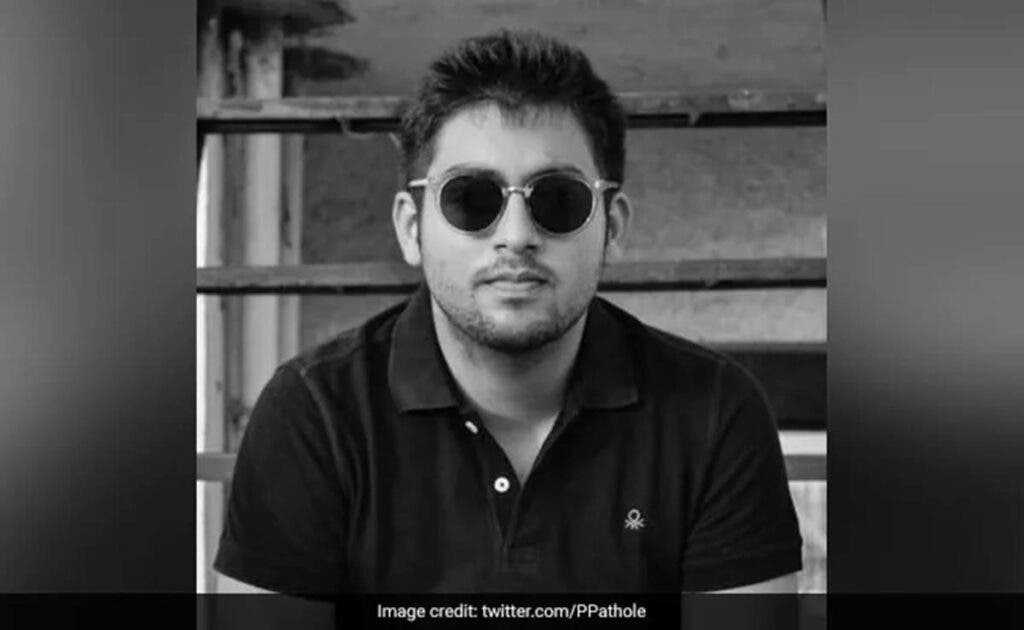 Pathole’s follower base has increased considerably after Musk started to respond to his tweets. Now, he has more than 100K followers on the social media platform. Pathole says that he asks Musk about Tesla’s full self-driving car, tech specs of Starship rocket, and SpaceX. To recall, Musk recently admitted that self-driving cars are likely to cause heavy traffic. Also, he claims that Musk responds to his questions through DMs.

However, Pathole says he isn’t aiming to garner popularity on social media by showing off his connection to Musk. In fact, he interacts with the businessman because he admires him. Furthermore, Pathole says his biggest aspiration is to work with Musk and learn from him. He deems Musk as a hardworking man with incredible multi-tasking ability.